Down in Colombia, in the city of Bogota, we spotted something interesting on the streets – an armored Brinks truck with a big Chevrolet Bowtie badge on the nose!

What we’re looking at is in fact an Isuzu Low Cab Forward (LCF) truck that’s been converted into a Brinks truck armored transport. These trucks are known as the N-Series outside of Japan, while within Japan, they are known as the Isuzu Elf. In Colombia, the N-Series line includes the NHR, NKR, NPR, NPS, and NQR, with each model varying with regard to size, capability, and equipment. 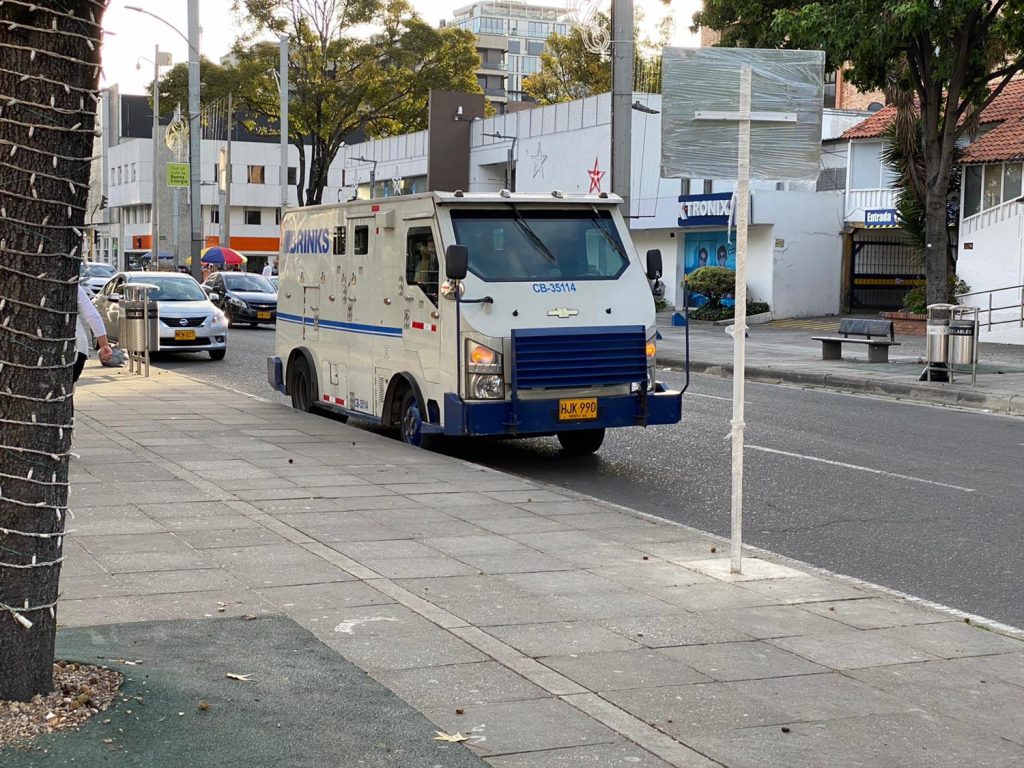 So what’s up with the Bowtie badge, then? Well, that’s a result of a partnership between Isuzu and Chevrolet within the Colombian market. Essentially, General Motors has teamed up with Isuzu to sell Isuzu LCF trucks and busses in most of South America. Isuzu builds the vehicles, while Chevrolet sells and distributes the vehicles through its dealer network – hence the Chevrolet badge on the nose of this Brinks truck.

To note, Brinks is just the company that runs and operates these trucks, handling the money and goods as it pertains to day-to-day business. 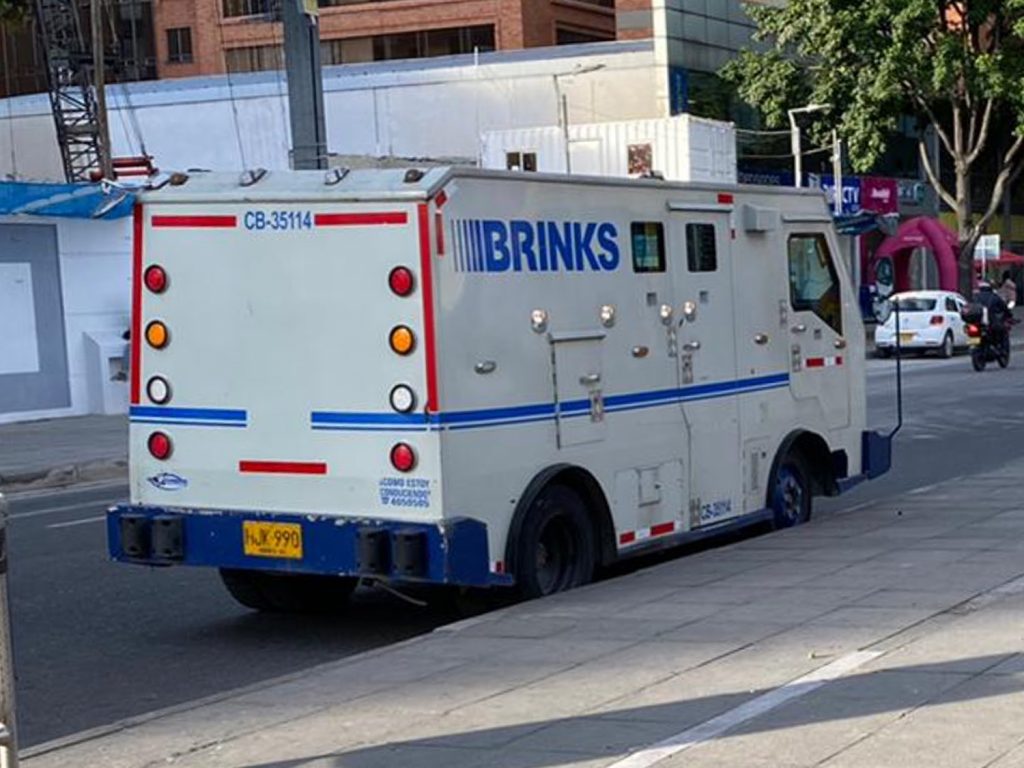 These Colombian Brinks trucks are similar to the LCF trucks sold in the U.S. by Chevrolet. That said, both Isuzu and Chevrolet sells these vehicles stateside, which makes sense given that the Isuzu brand has a presence in the U.S. However, in South America, the Isuzu brand doesn’t have a presence or dealer network, hence the Chevy badge seen here. 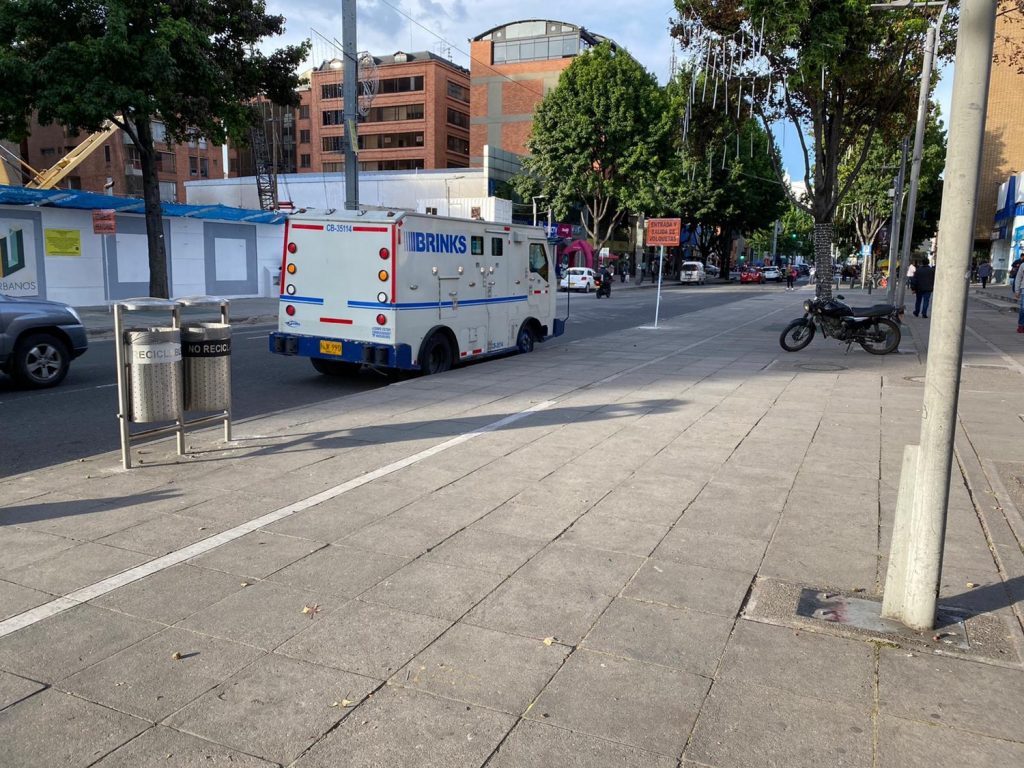 Have you spotted something new or different or interesting out on the streets that’s related to General Motors? Snap a few pictures and send them in with a description of what you’re seeing, and we might feature it on the website!

In the meantime, make sure to subscribe to GM Authority for more Chevrolet news and around-the-clock GM news coverage. 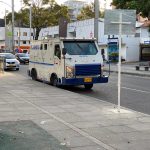 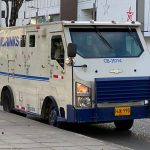 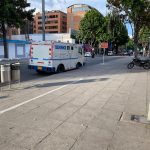 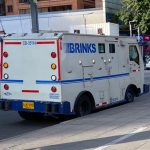