The electric utility vehicles are coming! Just yesterday, GMC confirmed our exclusive report that GM is building a new EV pickup under the revived Hummer brand, announcing as much with a new teaser and a few tantalizing specs. Now, we have new spy images of two Hummer HX concept SUVs prowling the GM Milford Proving Grounds.

The Hummer HX concept originally debuted in 2008 at the North American International Auto Show. However, the concept didn’t exactly bear fruit, as GM killed the Hummer brand shortly thereafter in 2010. While it’s difficult to determine exactly what these Hummer HX SUVs are up to, their appearance is almost certainly tied to the recent rash of Hummer news. 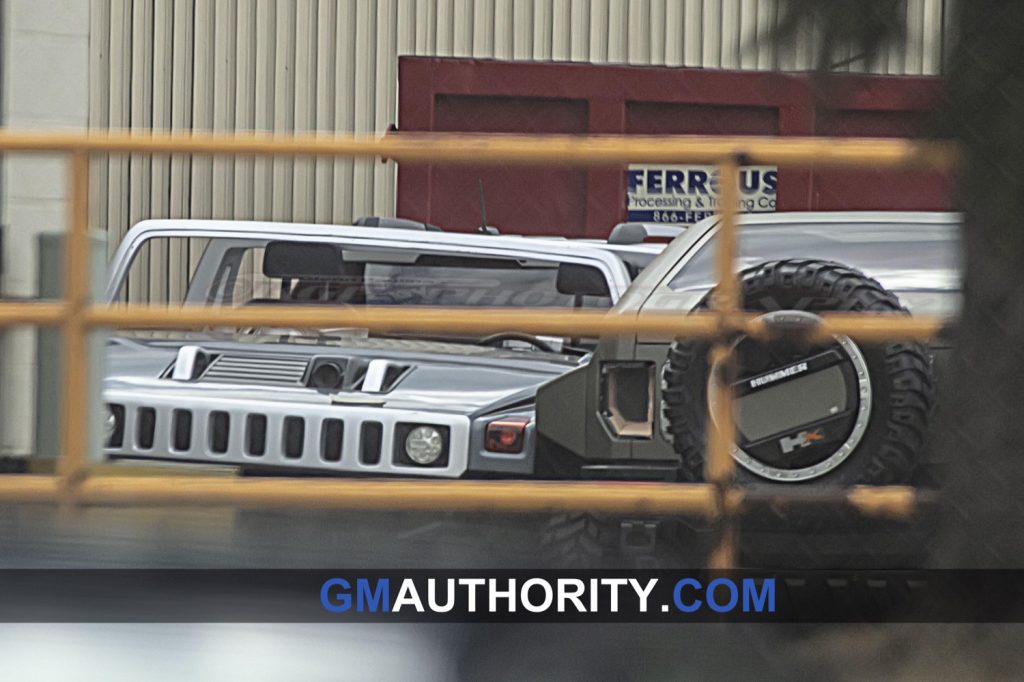 To refresh, GM Authority broke the news earlier this week that GM was working on a new all-electric pickup capable of producing 1,000 horsepower. GMC confirmed as much with an announcement yesterday, adding that the EV will also produce 11,500 pound-feet of torque and hit 60 mph in three seconds dead. 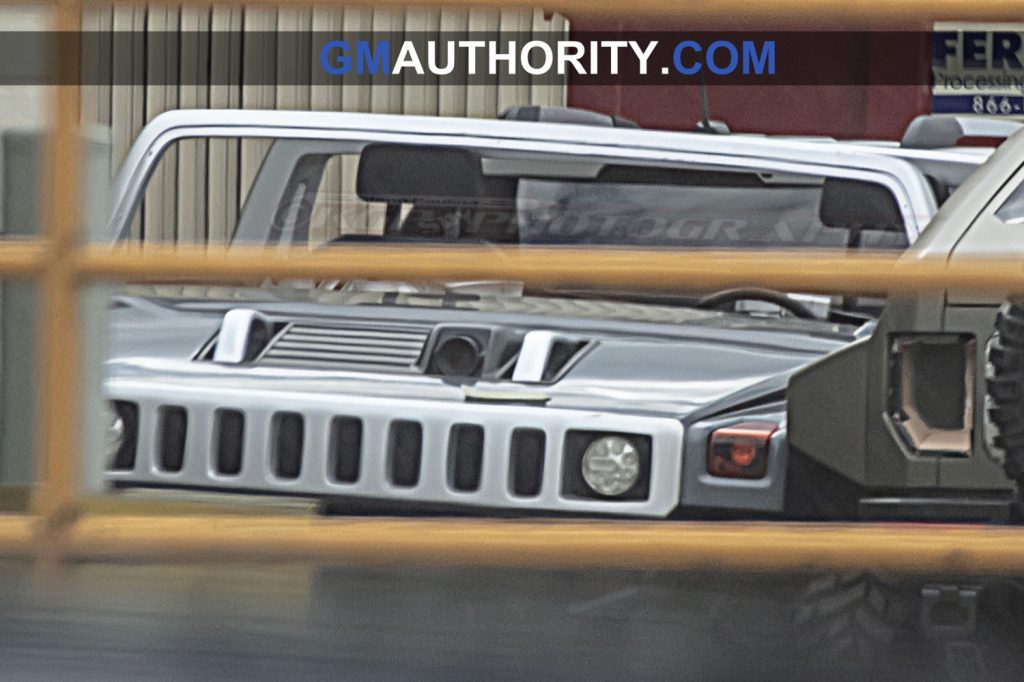 The new Hummer EV will bear the Hummer brand, but will be sold at GMC dealers. Production will take place at GM’s Detroit-Hamtramck plant, which will also build the recently announced Cruise Origin autonomous vehicle. 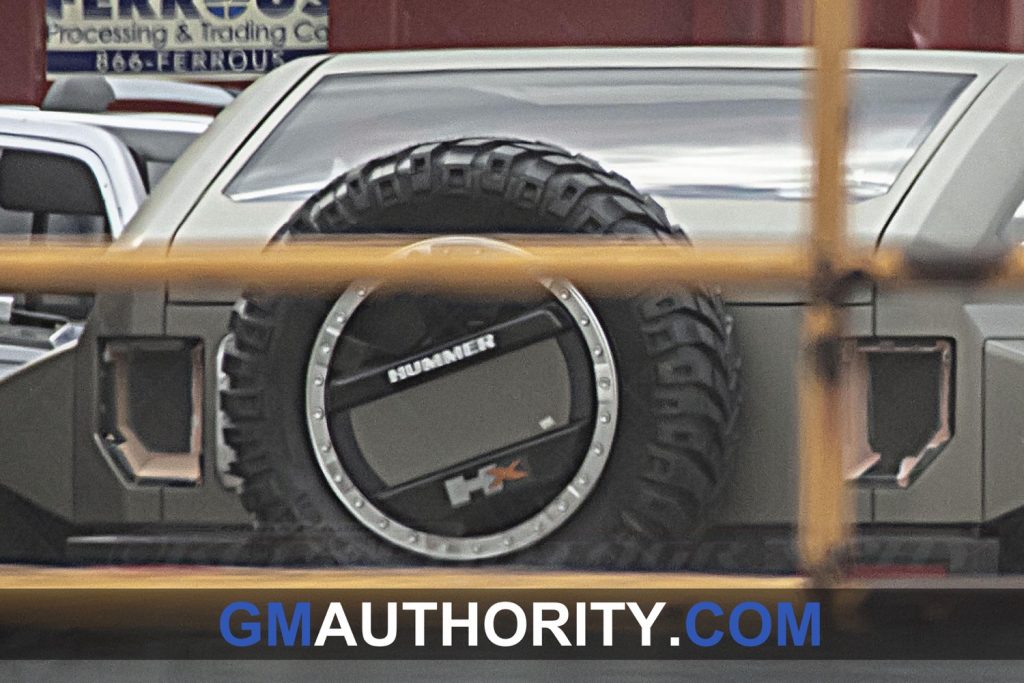 To help build hype for the new Hummer EV pickup, reports indicate that GM will air a Super Bowl commercial featuring pro basketball player Lebron James. Perhaps these Hummer HX concept vehicles will be part of that marketing campaign. The Hummer EV is expected to debut in Michigan this coming May, with availability opening up in the Fall of 2021.

Stay tuned, as we will continue to follow this story as it develops. In the meantime, make sure to subscribe to GM Authority for more Hummer news and around-the-clock GM news coverage. 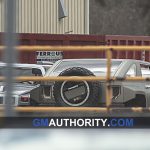 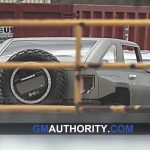 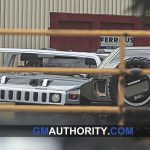 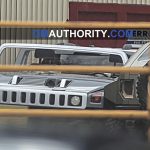 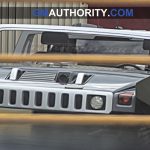 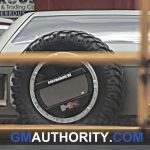