The all-new 2021 Chevrolet Tahoe and 2021 Chevrolet Suburban both come equipped with a new independent rear suspension (IRS), which promises big changes for the full-size SUVs. However, it’s looking like the Chevrolet Silverado may follow suit with a new IRS of its own, as we’ve covered previously. In fact, it’s all but officially confirmed that the upcoming battery-electric Chevrolet Silverado will come with IRS. So then, GM Authority readers – how do you feel about that?

For reference, the current Chevrolet Silverado 1500 comes with a solid rear axle and semi-elliptic, variable-rate, two-stage multileaf springs. What’s more, the current Silvy is built on the GM T1 vehicle platform, the same bones as the new Chevy Tahoe and Suburban. 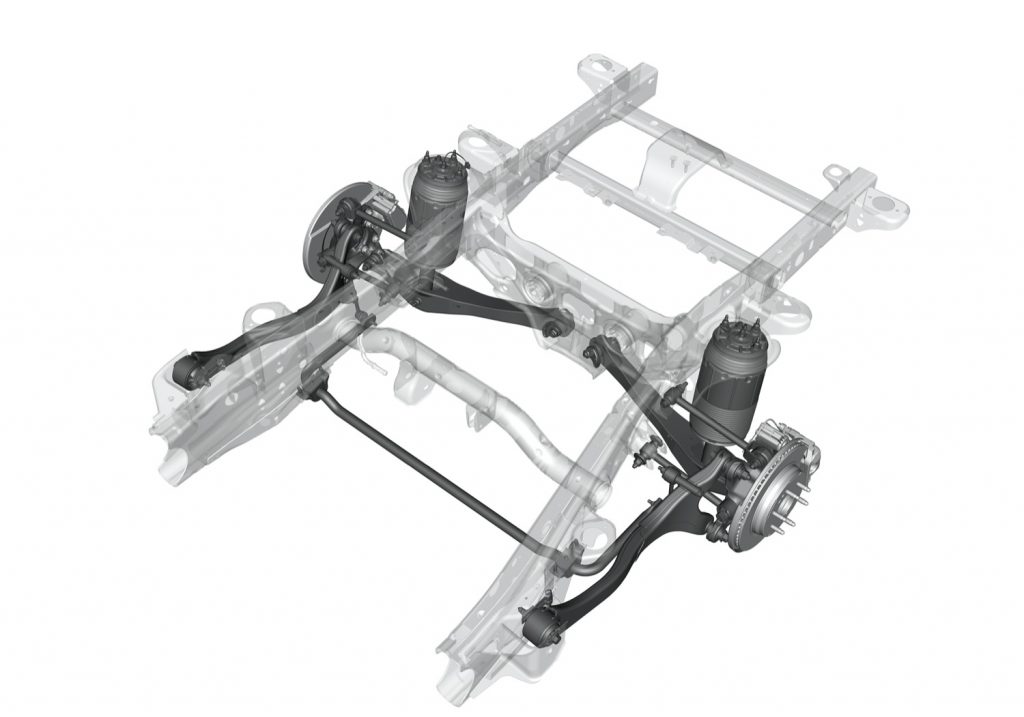 Broadly speaking, an IRS offers a number of benefits compared the solid rear axle found in the current Chevy Silverado. For example, IRS setups typically offer much better handling and ride quality compared to a solid rear axle, two characteristics that have driven the adoption of IRS across countless segments and platforms over the years.

That said, a solid rear axle is also typically lighter than a comparable IRS setup, while also offering lower maintenance and manufacturing costs, plus higher towing capacity and payload as well – all crucial factors in the Silverado nameplate. 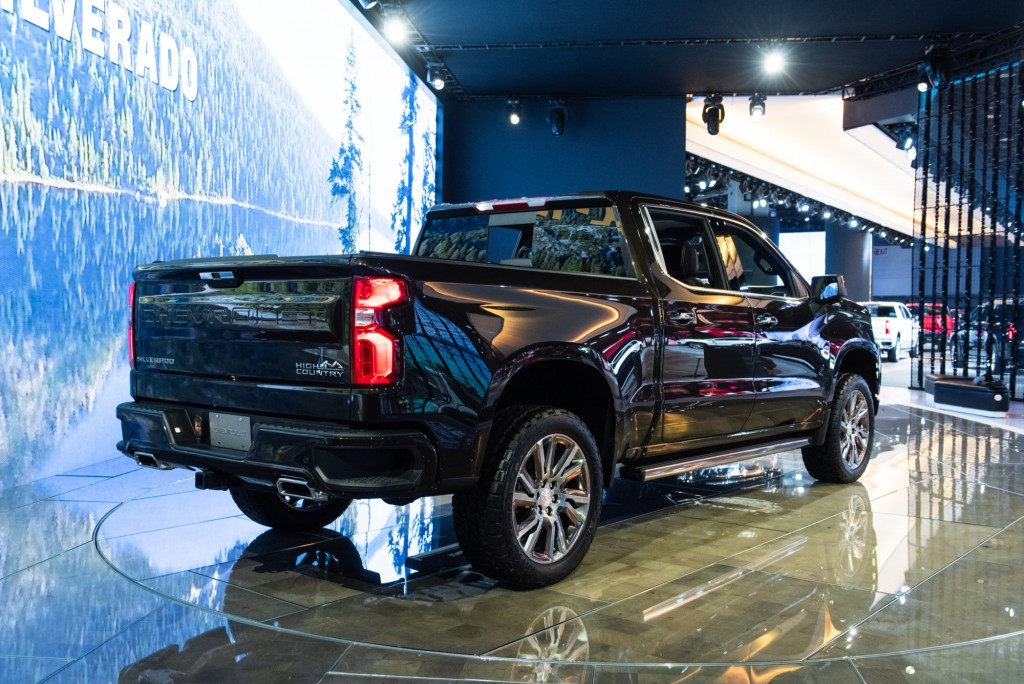 What’s more, solid rear axle setups are typically considered more durable than an IRS. However, in a recent interview with Road Show, General Motors chief engineer Tim Asoklis described the new IRS on the 2021 Chevy Suburban and Tahoe as being “incredibly” durable, and should be more than up to towing, hauling, and off-roading – all the usual Chevrolet Silverado activities.

Regardless, we want to know – how do you feel about a Chevrolet Silverado with independent rear suspension? Are you behind the idea, or is it not for you? Are you still on the fence? Make sure to let us know in the following poll, and don’t forget to subscribe to GM Authority for more Chevrolet Silverado news, Chevrolet news, and around-the-clock GM news coverage.