Last year, we ran an article on the custom-built Himalaya Spectre – a Land Rover Defender crew cab pickup with lifted suspension, an overhauled interior and, most importantly, a 6.2-liter LS3 V8 engine sitting under the hood.

The Spectre is inspired by the limited-edition Land Rover Defender SVX models, which were built for the 2015 James Bond film Spectre. After the Bond film aired, the Defender SVX proved popular among Land Rover enthusiasts for its mean, purposeful looks, with the vehicles attracting steep, six-figure sums at collector car auctions like RM Sotheby’s. 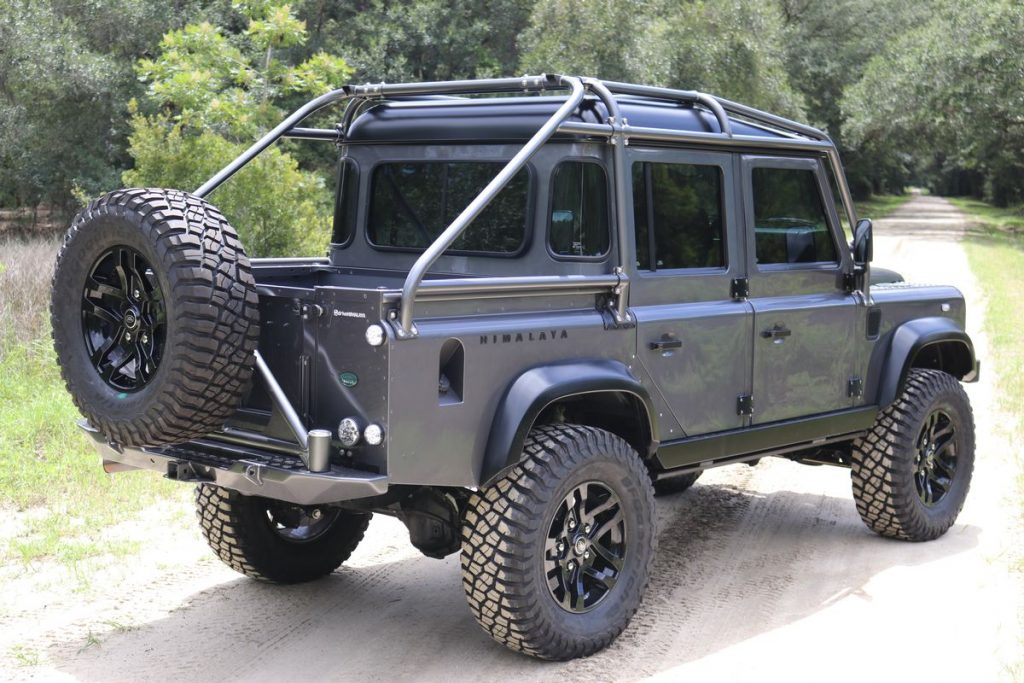 Following the strong positive to the 1 of 10 Defender SVX models, Himalaya, a South Carolina-based company, developed the Spectre. As we mentioned above, the Spectre features lifted suspension and a 6.2-liter LS3 V8 engine, but the aftermarket add-ons don’t stop there. The package also includes 37-inch off-road tires, Brembo brakes, Fox Racing remote reservoir shocks, a Warn winch, front and rear skid plates, a front bull bar and a custom spare wheel holder. The interior gets some new equipment, too, such as an Alcantara headliner, leather seating, an Alpine head unit and a JL Audio sound system. Himalaya will also slap a Whipple supercharger on top of the LS3 V8 for customers who want more power. You’d have to be looking for one fast Land Rover to tick that option box, though, as the LS3 Himalaya uses already produces 525 horsepower. 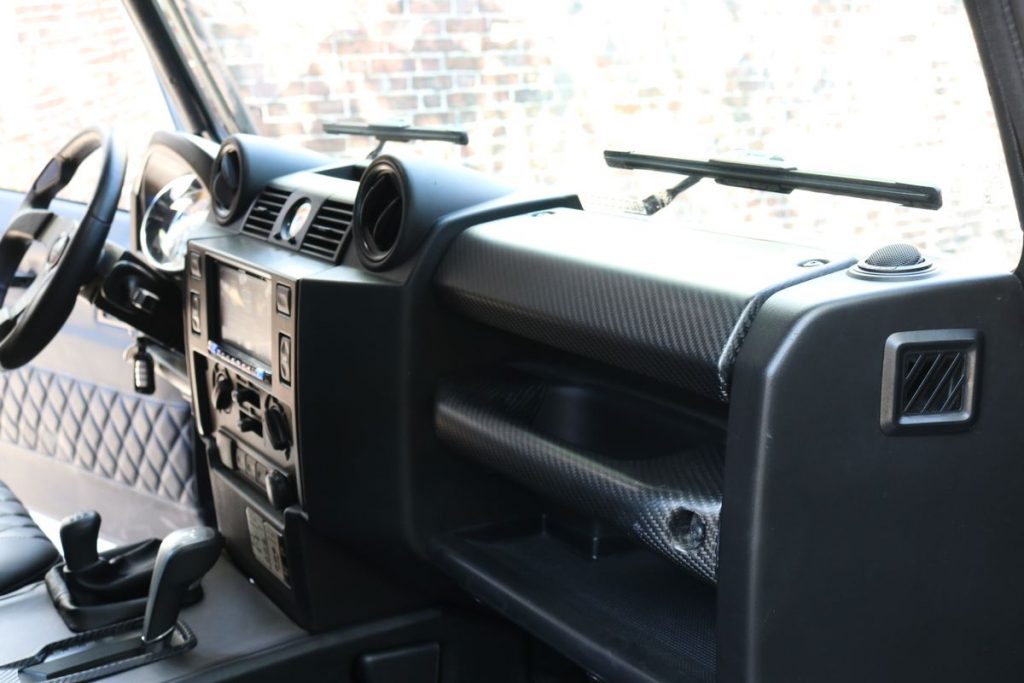 While the sole Himalaya Spectre has sold, according to Himalaya’s website, the company still his a similar offering in the way of its custom Defender 110 Crew Cab. The truck has all the same features as the Spectre (including the LS3 engine) but has some slight changes, lacking an LED light bar and sporting a different wheel/tire combination. Speaking to The Drive, Himalaya founder Greg Shondel said the Defender 110 Crew Cab is “a special project for our team because of the unique nature of the build and configuration.”

“Himalaya utilizes the finest sourced body panels and frames and then completely customizes the powertrain and interior based on customer preference. The 110 is perfect for any customer looking to conquer any and all off-road terrain in total style and comfort,” Shondel also said. 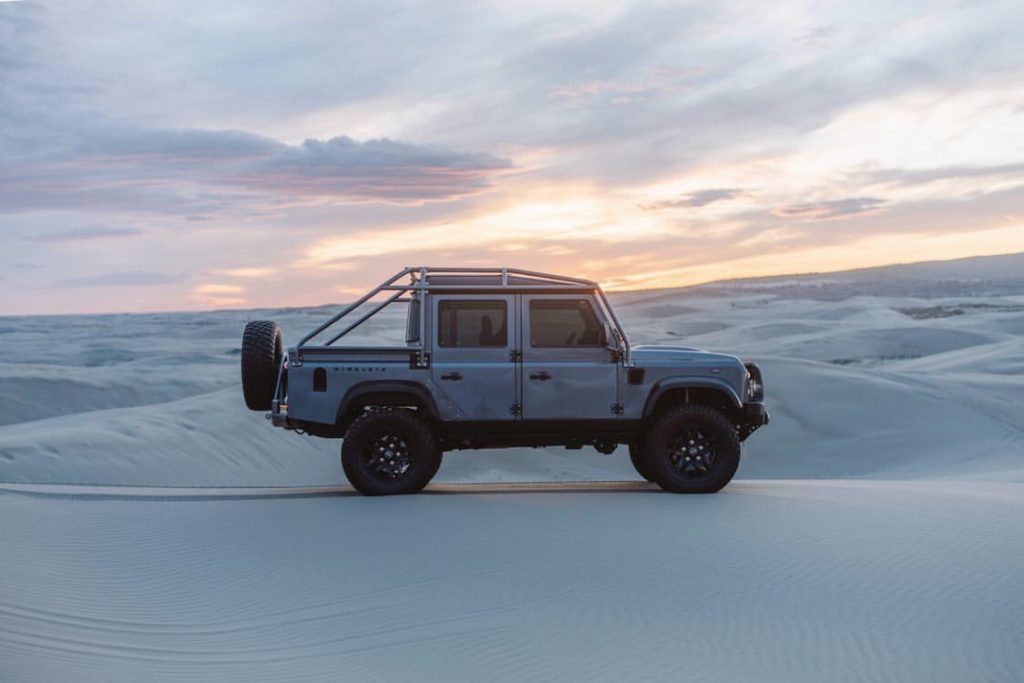 The only downside to Himalaya creations like the Spectre or 110 Crew Cab is the price. They start at around $250,000 – making them about as much as many exotic supercars. That’s certainly a lot of money for a dolled up British military vehicle, but even Defenders without a 525 horsepower V8 and completely customer interior have been known to fetch nearly six-figures, so we suppose the price tag shouldn’t be that shocking.

More information on the Himalaya Defender 110 Crew Cab and Spectre is available via the company’s website.