When Cadillac still used its old wreath and shield emblem, the brand’s logo was positioned in the center of the grille. The second-generation Cadillac CTS, the third-generation Cadillac Escalade and other vehicles from this era and prior all featured the logo in the center of the grille, but after the introduction of its simplified shield emblem, the logo was re-positioned to the upper portion, prompting some criticism from Cadillac fans.

Our sister site, Cadillac Society, recently spoke to a handful of Cadillac designers about the reasons behind the change and why the brand’s vehicles will likely continue to feature the logo in the upper portion of the grille. 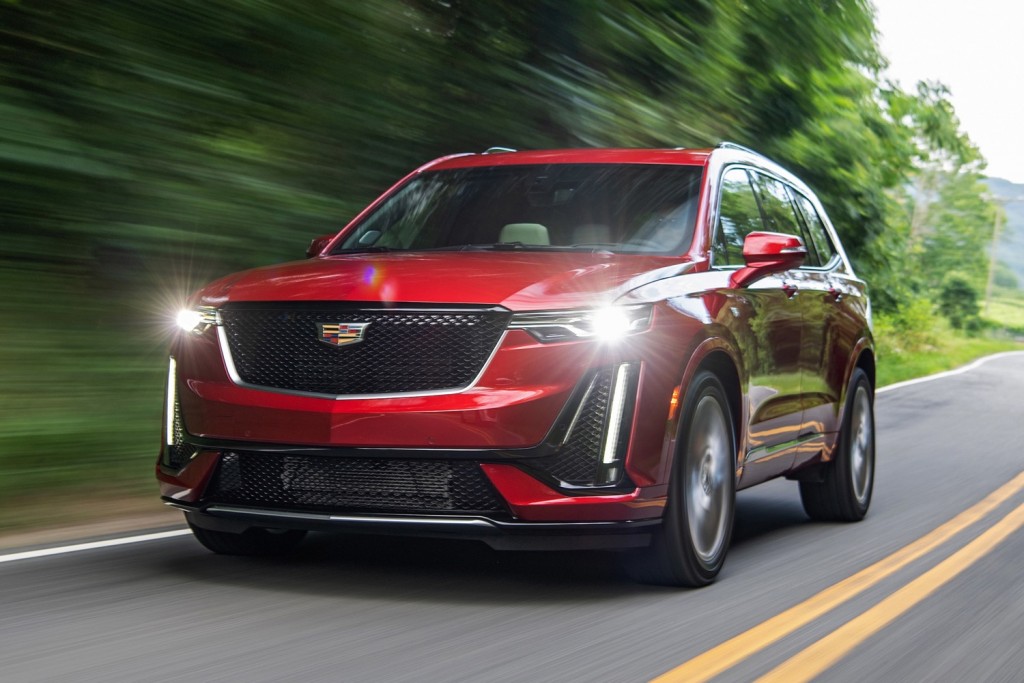 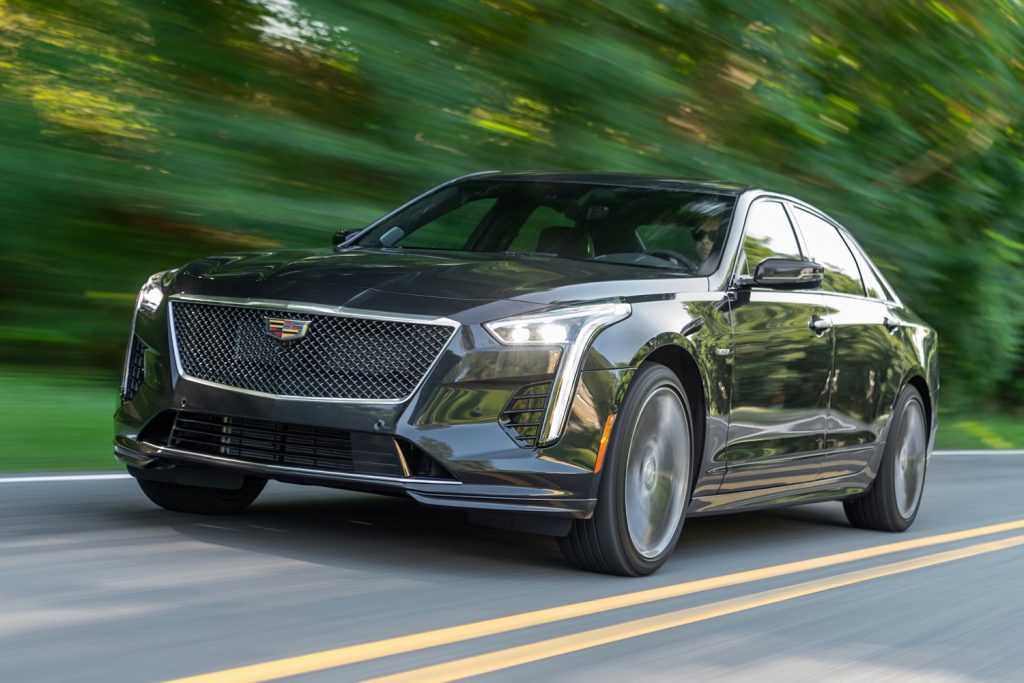 As Cadillac Society points out, this philosophy remains true so long as the fascia of a vehicle incorporates headlamp housings that are higher up on the vehicle’s front end. That characteristic is a common trait on with Cadillac’s latest design language, though, which uses a high mounted, horizontally-oriented headlamp housing for the primary lighting elements, along with a vertical accent light, which contains the Daytime Running Lights, turn signals and signature accents lights. As long as Cadillac continues to use this style of headlamp, the logo will likely remain where it is.

For greater perspective, Cadillac vehicles that fell under the first iteration of the brand’s Art & Science design language, like the first-generation Cadillac CTS, had much smaller grilles and smaller, vertically-oriented headlamps. The small grille was directly in line with the headlights, so those vehicles followed the same philosophy with regard to logo location and design composition as today’s Cadillac vehicles.

It will be interesting to follow along with how Cadillac implements its badge on future vehicles, especially with the automaker recently teasing a re-styled, light-up version of its logo on its electric crossover concept.

Subscribe to GM Authority as we bring you the latest GM marketing news, Cadillac news, and ongoing GM news coverage.