Track days have become extremely popular among high performance driving enthusiasts in recent years. These events allow sports car and supercar owners to truly stretch their vehicle’s legs on a closed circuit without endangering other motorists or running the risk of seeing some reds and blues in their rear view mirror.

But after attending a few track days with his C6 Corvette Z06, Hendrick Motorsports’ Bill Snider identified a problem with such events. Speaking to The Drive, Snider explained how he saw track day attendees taking high-priced vehicles directly off of a trailer and right onto a racetrack without ever driving them on the road. He also once witnessed a relatively new Nissan GT-R go off track and hit a tire barrier, causing significant damage to the six-figure Japanese sports car. 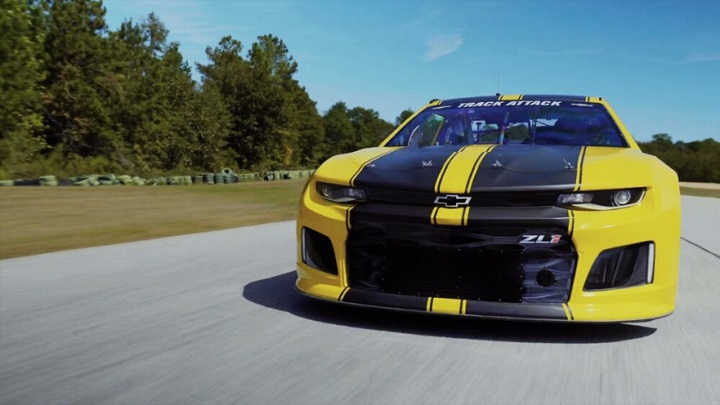 Both Camaro and Chevrolet SS bodies available for the car

Snider mused over what he saw and eventually came up with the idea of making a NASCAR derived track day car that would be cheaper to buy, own and fix than something like a GT-R or Porsche 911 GT3 RS, whilst also delivering a similar level of performance. The result is the Hendrick Motorsports Track Attack – which is essentially a NASCAR road course car that is available to anyone who can afford the $125,000 price of entry.

Each Track Attack car features a hand-built chassis welded together at Hendrick Motorsports. The cars come equipped with similar safety systems to a NASCAR Cup Series car, including engine and fuel cut offs, a fire suppression system and a carbon fiber race seat with energy-absorbing foam custom moulded to the driver.

The Track Attack was conceived as a road course car and isn’t designed for use on ovals. As such, it also features fully adjustable front and rear suspension, adjustable sway bars and an adjustable track bar.

“It’s head and shoulders above anything a standard car manufacturer can produce,” Snider told The Drive. “It’s also far more tunable than a street car.” 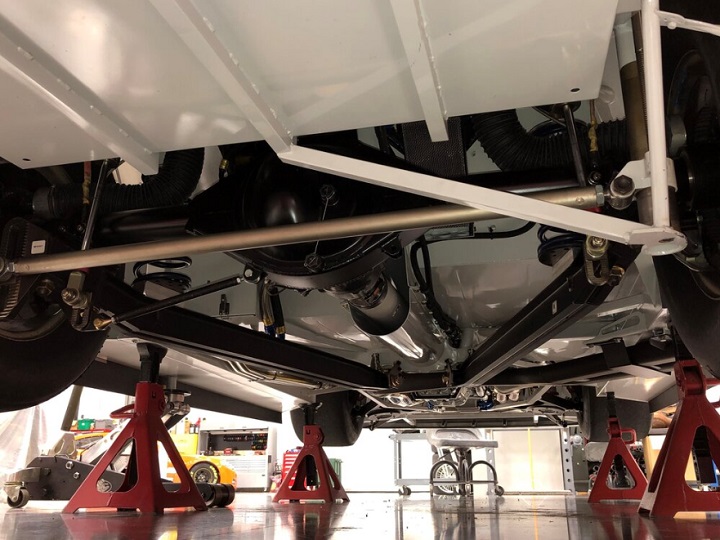 Power comes from an LSX 454 crate engine from Chevrolet Performance, which makes 627 horsepower and 586 pound-feet of torque. In the yellow Chevrolet Camaro demo car pictured here, shifting is handled by a six-speed sequential transmission sourced from Racetech Services, which is an optional extra. A NASCAR-spec Andrews A431 four-speed manual comes standard.

Customers can also opt for a 725 horsepower R07 V8 engine built by Hendrick, which The Drive says is essentially the same as the team’s NASCAR Truck Series motors. The LSX 454 will be the money conscious buyer’s choice, though, as it can run on regular pump gas, uses regular oil and can be serviced using off-the-shelf Chevy parts. 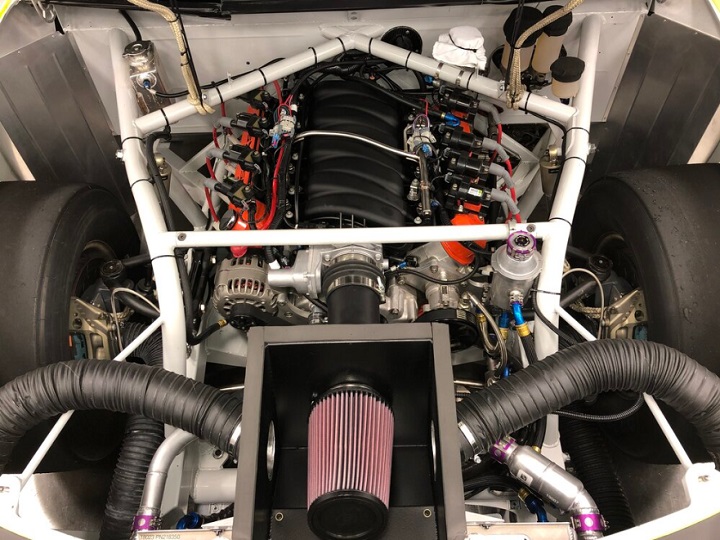 Snider says the Track Attack is aimed at the type of person who may buy a Camaro ZL1 or Corvette Z06 for track days but wants something more suited to the task. One of the program’s first customers, he explained, is a guy who wrecked his Camaro at Virginia International Raceway during a track day event and wanted something safer to continue the hobby with. If you can relate, or you just want more information on the program, you can visit Hendrick’ dedicated Track Attack landing page.