The Chevrolet Monte Carlo nameplate was produced in four generations between 1970 and 1987, then revived for a fifth and sixth generation between 1995 and 2007. With a two-door coupe body style, a luxurious interior, and the occasional high-performance treatment, the Monte Carlo was a mainstay of the Chevy lineup for decades, and now, we’re kicking out the nostalgia feels with the following 1979 Chevrolet Monte Carlo commercial. 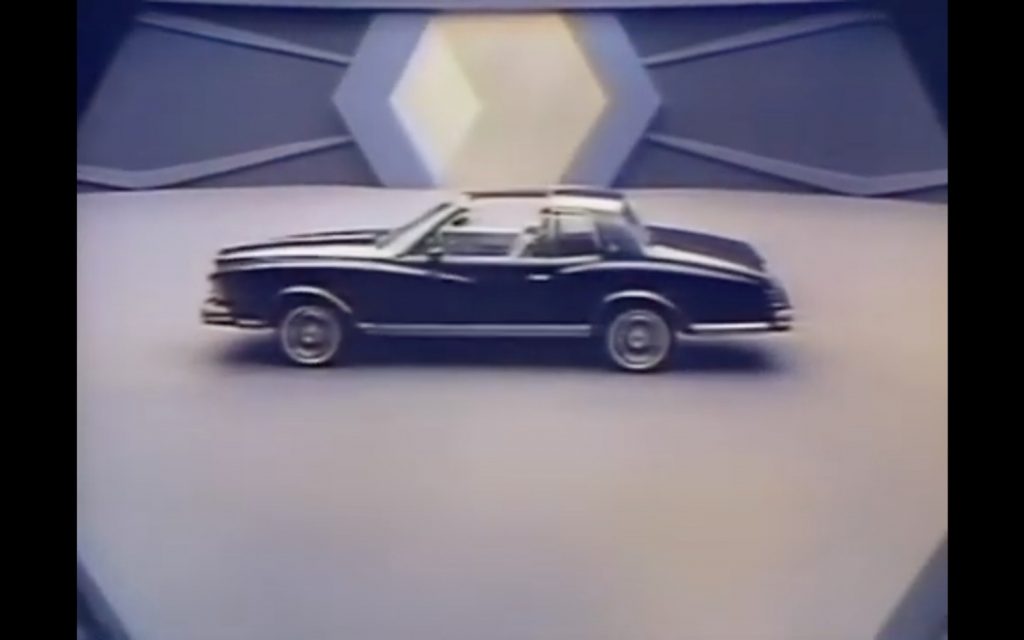 The model featured here comes straight out of the nameplate’s third generation, which was downsized compared to previous model years in response to pressure from the ’70s Gas Crisis and competing Japanese products. The traditional flat, rectangular grille was still in place, but the rest of the car was smaller and sleeker than before. The wheelbase shrunk to 108 inches, while overall length was down to just 200.4 inches. 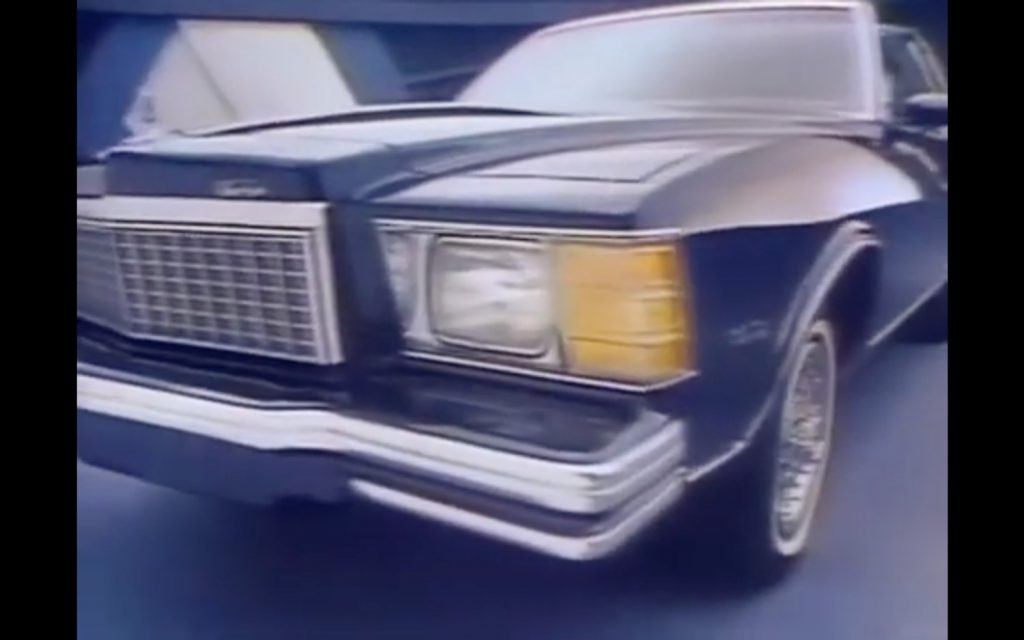 Mixing long shots of the two-door’s exterior and interior, the commercial focuses on the Chevrolet Monte Carlo’s high-end appeal and affordable luxury.

“Think of yourself in a special way in the new Monte Carlo from Chevrolet,” sings the opening lines as the camera zooms in on the Monte’s profile. The shot gives us a look at the two-door’s attractive shoulder line and trim bits, then switches to a panning interior shot where we see the Monte’s upholstery, two-spoke steering wheel, and various trim bits. The cabin layout looks plush and comfortable, with broad seating front and back. 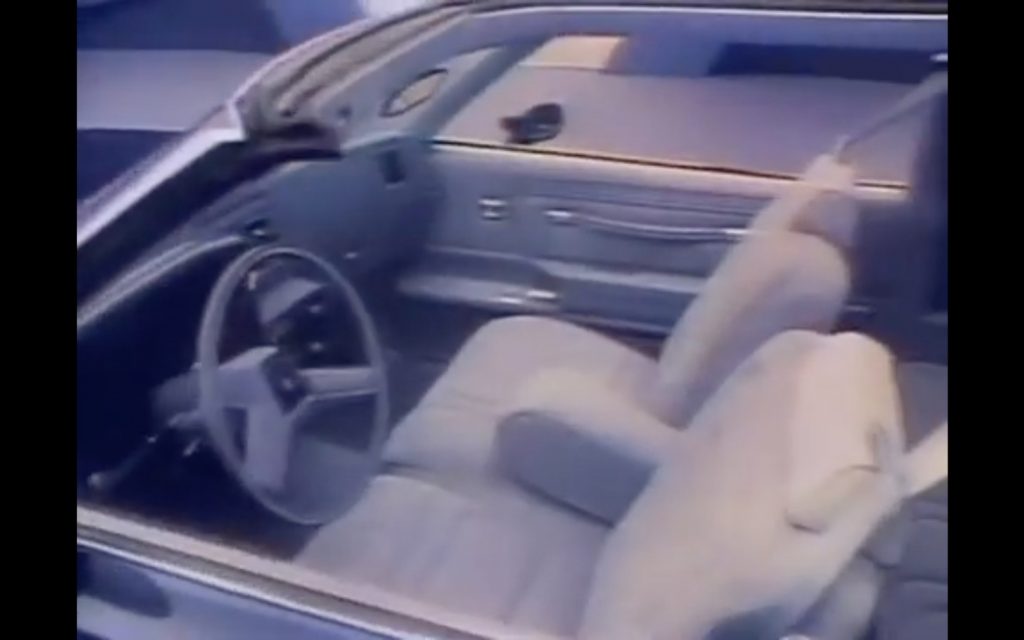 “Standing tall, feeling proud,” the singer continues. “Put a little distance between yourself and the crowd.” With that, the Chevrolet Monte Carlo drives off into the sunset. 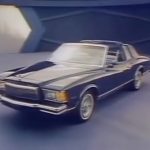 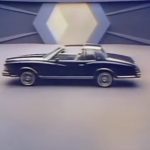 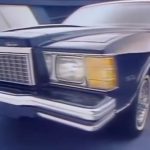 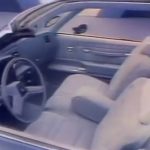 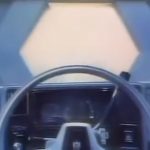 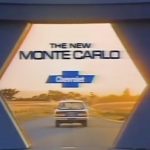