General Motors has released some of the first official details on its forthcoming electric pickup truck, which will be called the GMC Hummer EV.

As we exclusively reported last night, the GMC Hummer EV will be good for over 1,000 horsepower thanks to its advanced pure electric powertrain, but that’s not all. GMC says the truck will also make a staggering 11,500 pound-feet of torque and will be able to accelerate from 0-60 mph in just three seconds flat. Additionally, the automaker claimed the truck will provide “incredible on- and off-road capability,” suggesting it will have trail running, rock crawling prowess akin to other adept off-roaders like the Chevrolet Colorado ZR2. 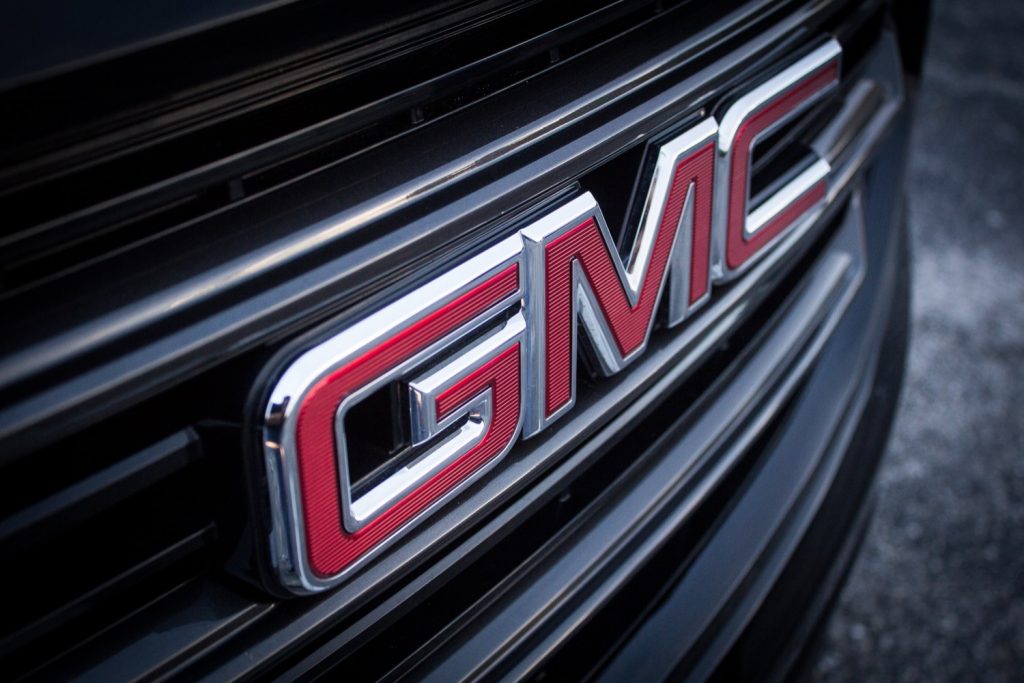 GM also confirmed that it will air a commercial for the GMC Hummer EV during TV coverage of Super Bowl LIV this weekend. The automaker says the ad will be called “Quiet Revolution” and will “juxtapose the staggering anticipated performance metrics of GMC’s first all-electric truck with the remarkable quietness inherent in the operation of an electric vehicle.”

“GMC builds premium and capable trucks and SUVs and the GMC HUMMER EV takes this to new heights,” said GMC brand boss Duncan Aldred. “We are excited to debut our revolutionary zero-emissions truck during the biggest night in TV advertising.”

We’ll get to see the GMC Hummer EV in full much earlier than anticipated, as well. GM previously said the truck wouldn’t arrive until 2021, so we didn’t think we’d get a glimpse of the truck until sometime next year, but it is slated to make an official debut on May 20th, 2020, at the Detroit-Hamtramck Assembly plant in Michigan. The plant was announced as GM’s first dedicated EV plant this week and will also build the Cruise Origin in addition to the GMC Hummer EV. It is believed GM will add more products to Detroit-Hamtramck’s task list between now and 2025, as well, including the rumored electric Cadillac Escalade.

Previous reports indicated GM was looking at reviving the Hummer nameplate for the electric truck, but it was unclear if the vehicle would fall under a revived Hummer brand, or if it would be badged as a GMC. We now know the truck will indeed be a GMC, with the truck set to be sold through GMC dealers.

You can see a little bit more of the GMC Hummer EV in the teaser clip embedded below. The teaser video also shows off the vehicle’s grille start-up animation, which utilizes the wide LED light bar sitting behind the vehicle’s recognizable six-segment Hummer grille.

We’ll be following the GMC Hummer EV development very closely, so be sure to subscribe to GM Authority for more Hummer news, GMC news, and around-the-clock GM news coverage.