GM truck sales fell 1 percent to 963,052 units during the 2019 calendar year in the United States. The sales results, which include the Chevrolet Silverado and Colorado, as well as the GMC Sierra and Canyon, places The General 23,045 units behind the 986,097 trucks delivered by cross-town rival – the Ford Motor Company. 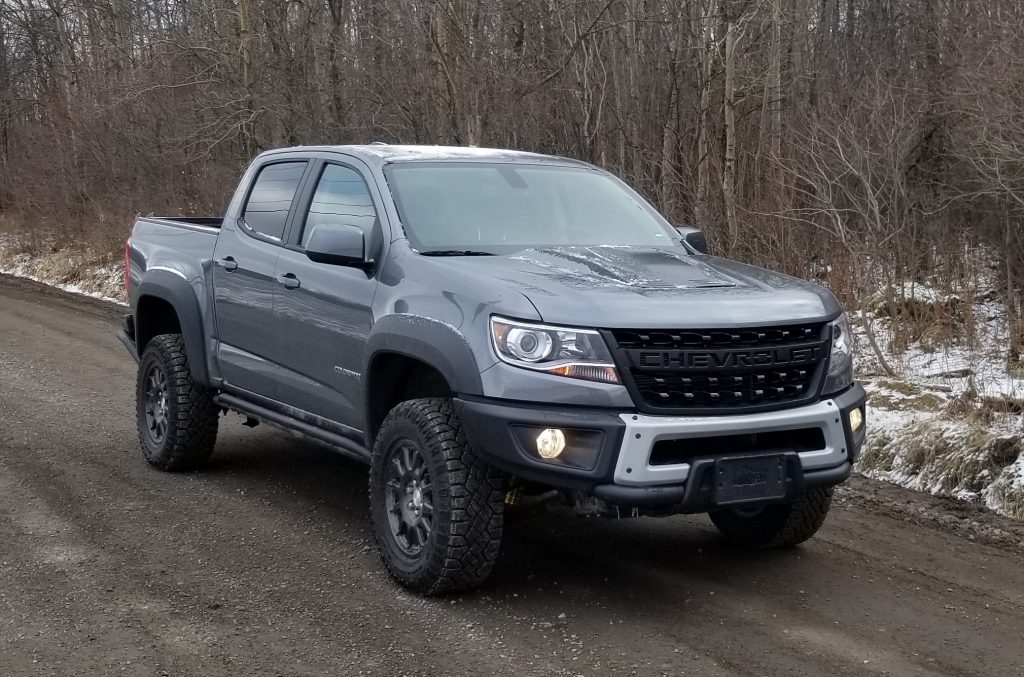 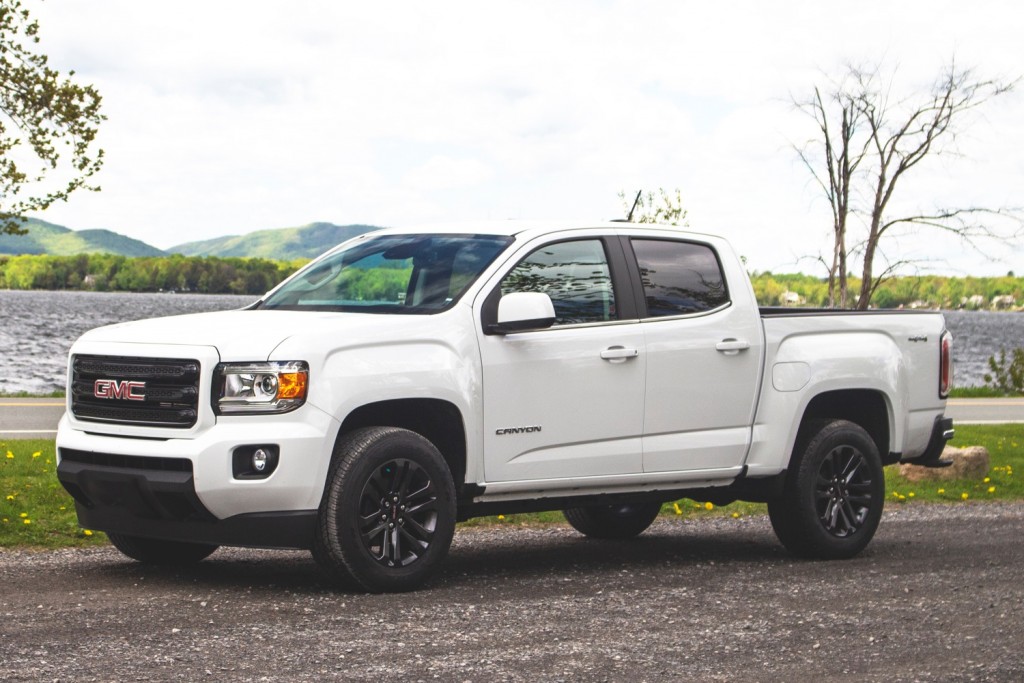 Only one GM truck – the GMC Sierra – increased sales during the 2019 calendar year. All other models, including the Chevrolet Silverado and Colorado, along with the GMC Canyon, saw sales drop. We attribute this circumstance to low retail availability as a result of two factors: 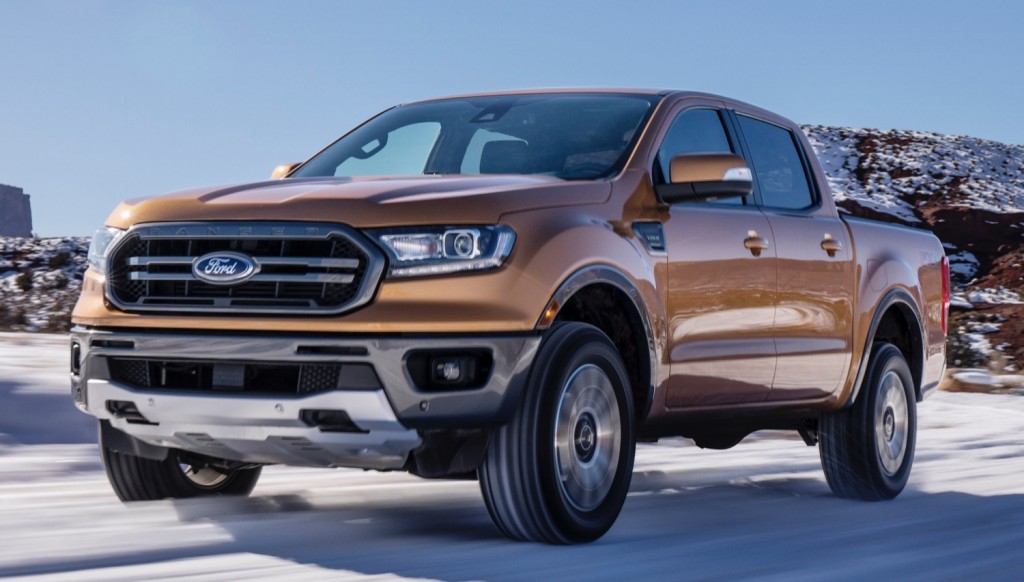 At Ford, F-Series sales saw a 1.4 percent decrease to 896,526 units, while the new Ford Ranger managed to record nearly 90,000 deliveries. The Blue Oval will introduce an all-new F-150 later on in 2020, along with a new Bronco pickup truck. 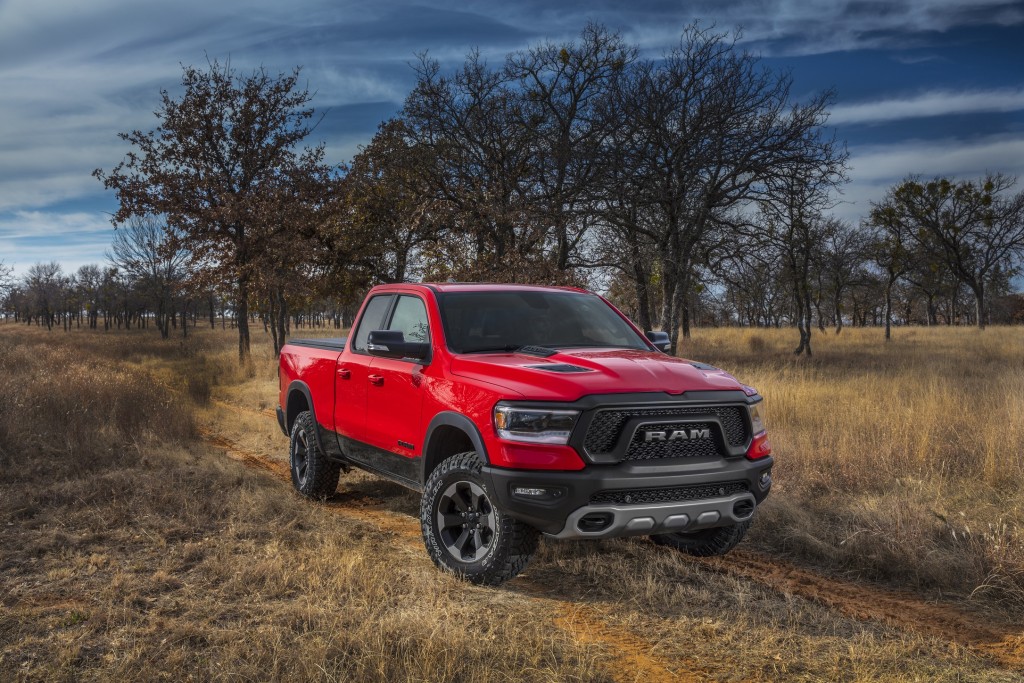 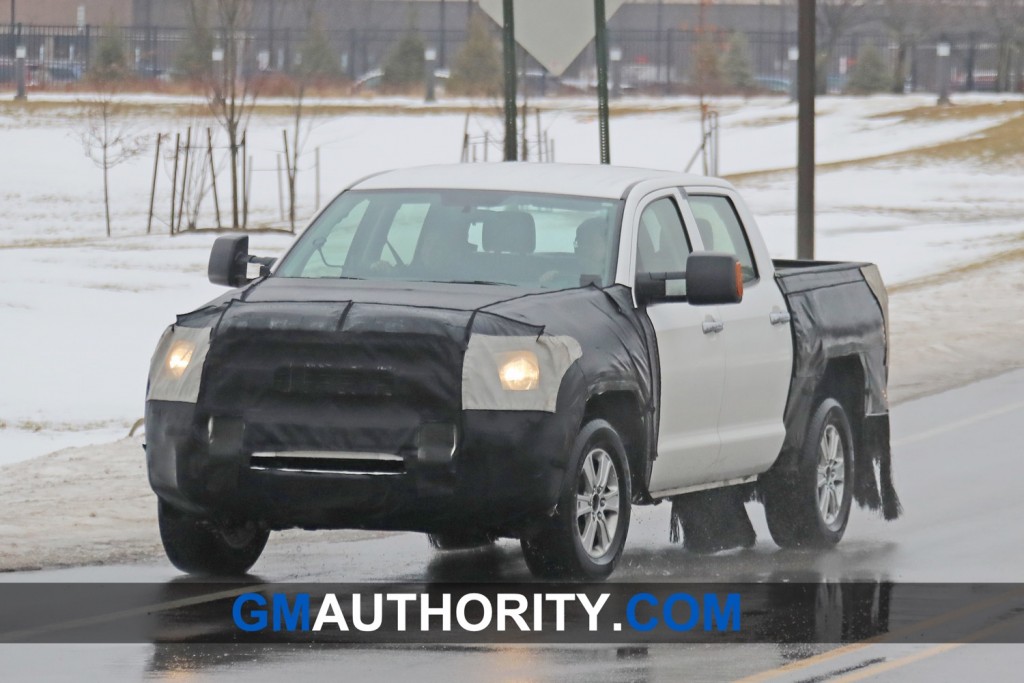 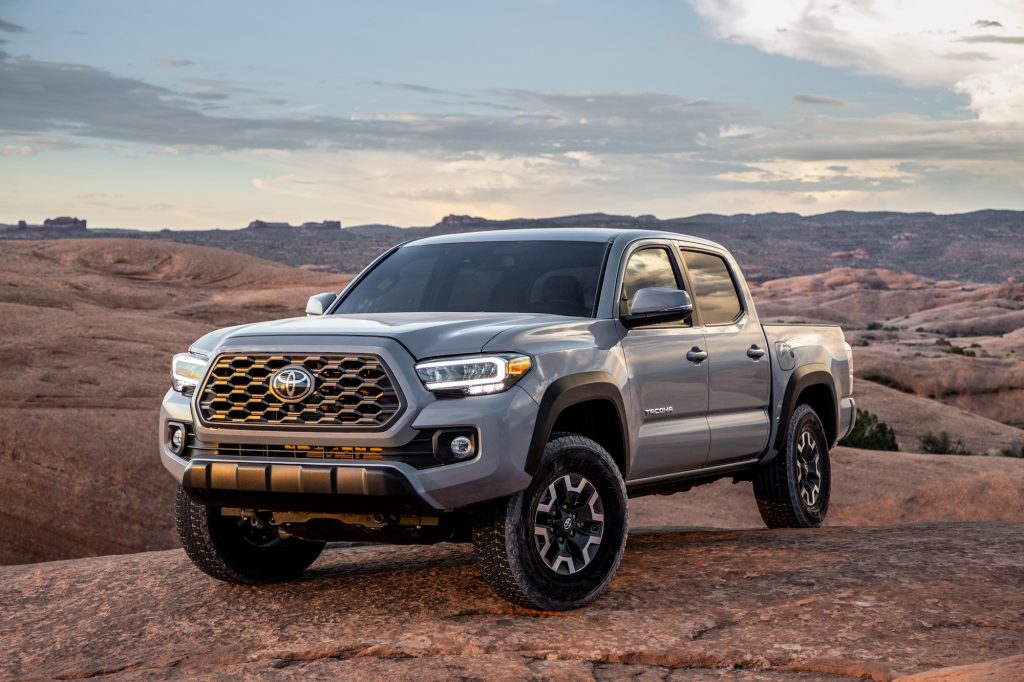 Toyota pickup truck sales were stable during the 2019 calendar year, totaling 360,474 units. Toyota Tacoma sales increased 1.28 percent to 248,801 units while Toyota Tundra sales fell 5 percent to 111,673 units. A redesign of the Tundra is expected in the near future (prototype pictured above). 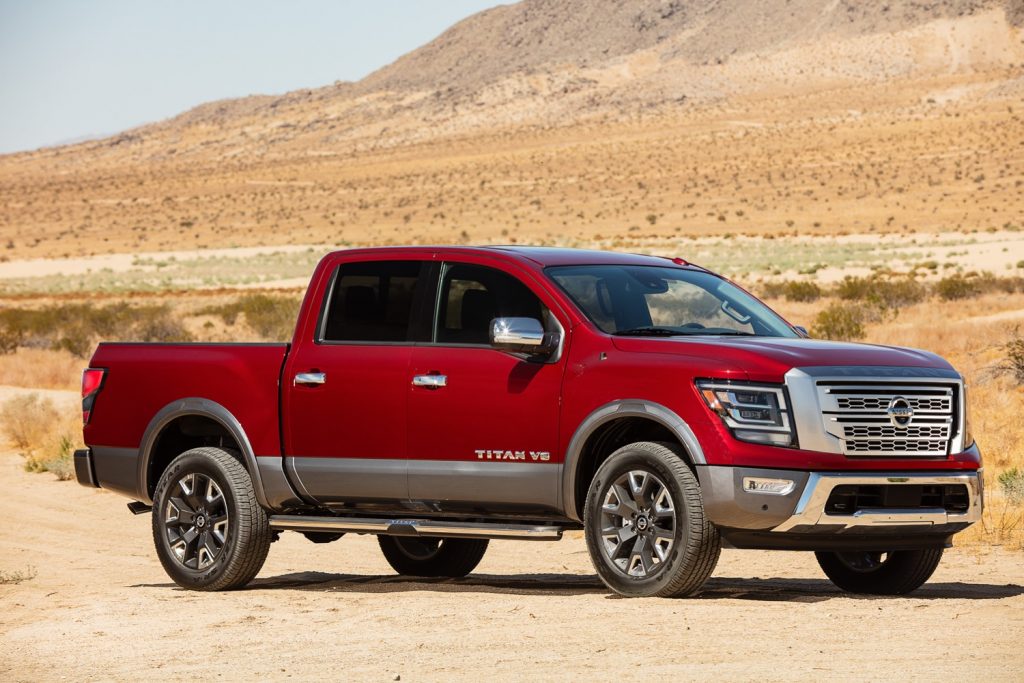 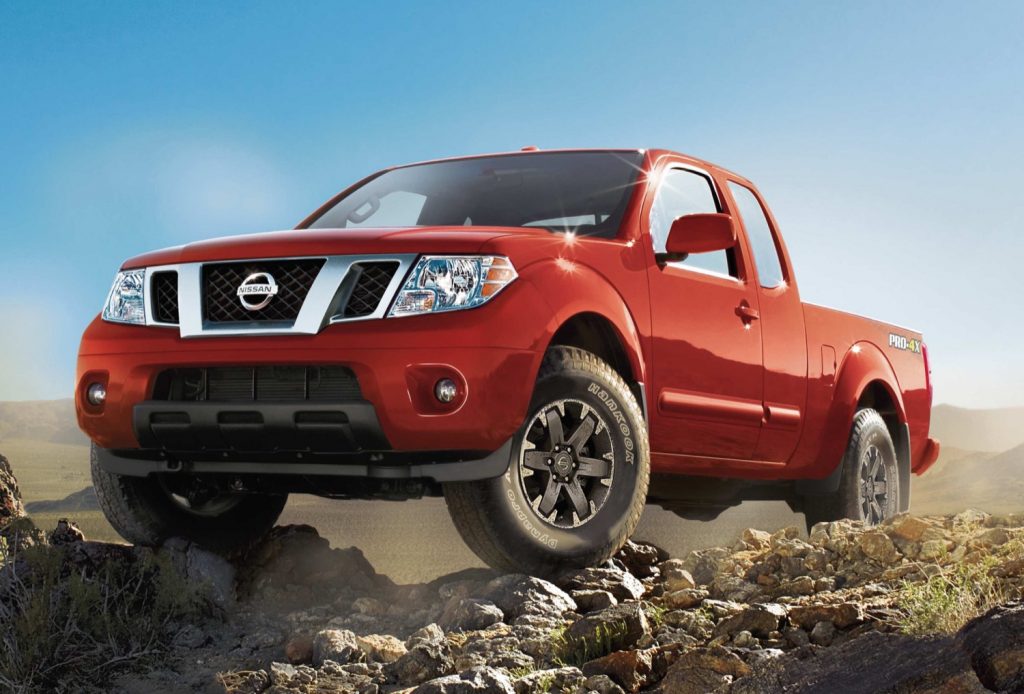 Nissan truck sales fell 20 percent 31,514 units. That was made up by a 9 percent drop in Frontier sales and a 37 percent droop in Titan sales. 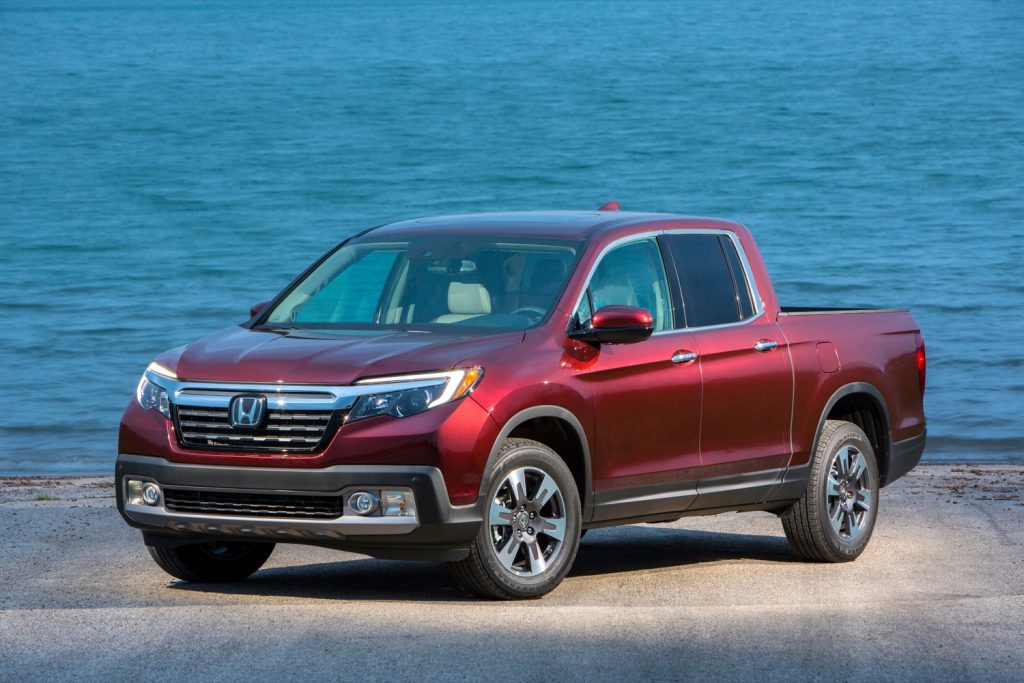 Going forward, we expect GM truck sales to increase during the 2020 calendar year, so long as there are no issues/disruptions surrounding supply and/or production.