General Motors has announced a planned investment of $2.2 billion in its Detroit-Hamtramck Assembly plant to build its new electric vehicles. Additionally, the automaker announced the new Cruise Origin autonomous shuttle that debuted last week will be built at the plant, with the fully driverless vehicle set to go into production at the Metro Detroit plant in 2022.

While it has already known that GM was likely to make an investment in Detroit-Hamtramck, this announcement makes it official. The automaker previously agreed to allocate production of its new line of electric vehicles to Detroit-Hamtramck as part of the 2019 national agreement with the UAW, so an investment of some sort was expected at the plant. In a statement, GM president Mark Reuss said the investment “helps ensure that Michigan will remain at the epicenter of the global automotive industry as we continue our journey to an electrified future.” The plant will employ around 2,200 people when running at full capacity, GM said. 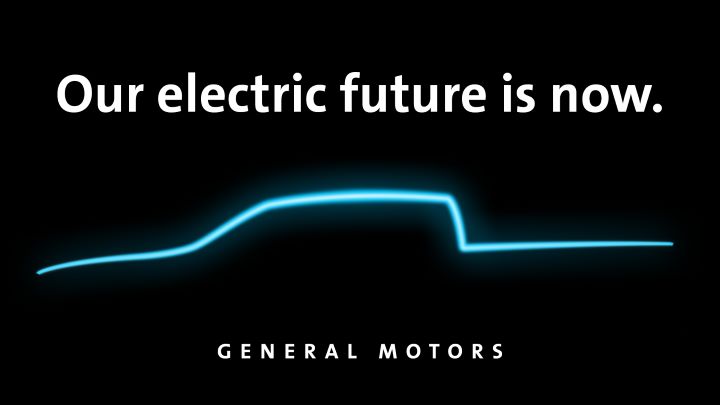 The first vehicle to be built at the refurbished Detroit-Hamtramck will be the automaker’s new electric pickup truck. This will be followed by the Cruise Origin a year later and then, according to media reports, the new electric Cadillac Escalade variant in 2023.

Cadillac is also expected to have a smaller electric crossover vehicle of some sort in the works, as well, having shown a design concept for such a vehicle as last year’s Detroit auto show. It’s not clear if this vehicle will be built at Detroit-Hamtramck when or if it reaches production, though GM is describing the site as its first dedicated EV plant, so it seems it will be home to many of the automaker’s future EVs.

In addition to the major plant investment, GM said this move will also require an additional $800 million for supplier tooling and other projects to develop the new electric vehicles, generating more business in the Michigan area and around the United States.

“Through this investment, GM is taking a big step forward in making our vision of an all-electric future a reality,” Reuss also said. “Our electric pickup will be the first of multiple electric truck variants we will build at Detroit-Hamtramck over the next few years.” 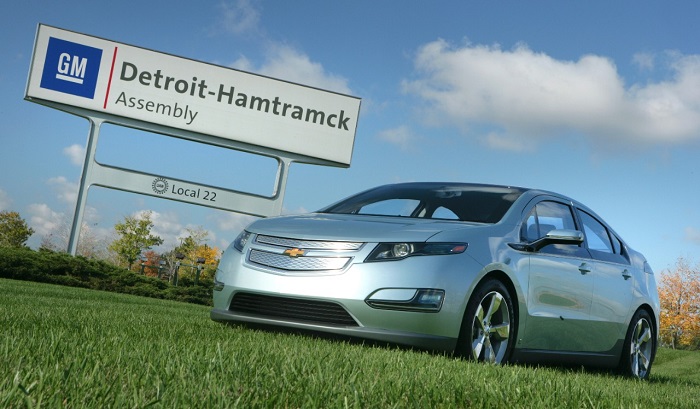 GM is expected to make another major announcement with regard to its future electric vehicle plans during Super Bow LIV this weekend. The automaker has reportedly reserved a commercial slot during the big game that it will use to announce details on its new electric pickup. Rumors point to the truck featuring the Hummer nameplate in some way, but it will also allegedly be sold at GMC dealerships, so the branding strategy for the truck isn’t entirely clear at this point.