The new exhibit, called ‘Driven to Win: Racing in America’ features several notable vehicles from the history of American motorsport, including Rick Mears’ 1988 Indianapolis 500-winning Penske-Chevrolet PC17 Indy car. A 2018 Chevrolet Camaro ZL1 1LE test car used at the Nurburgring is also included in the exhibit, serving as an example of what modern-day American cars can do on the track. 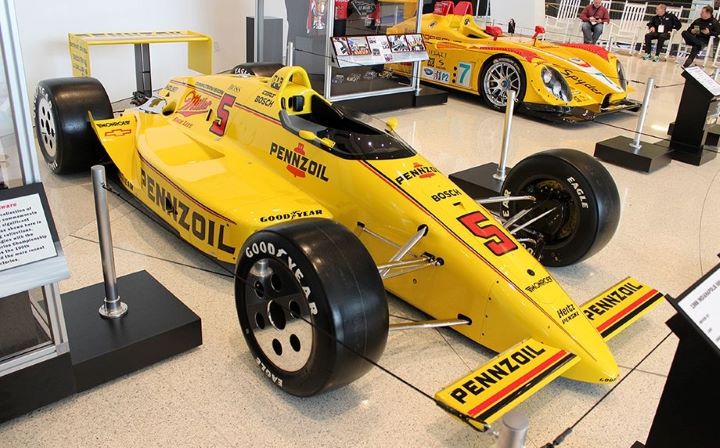 In addition to the cars, the Driven to Win: Racing in America exhibit will also feature some interactive displays, including six interlinked full-motion racing simulators and a “Fueled by Passion” film that includes exclusive footage and interviews with drivers, crew members and engineers from different forms of racing, including American open wheel and NASCAR.

“Racing is such a multisensory experience,” President and CEO of The Henry Ford Museum, Patricia Mooradian, said in a statement. “With ‘Drive to Win’ we hope to bring to life the excitement fans get at the race track and inspire our guests with the passionate stories of those innovators who have dedicated their lives to this exhilarating and game-changing sport.” 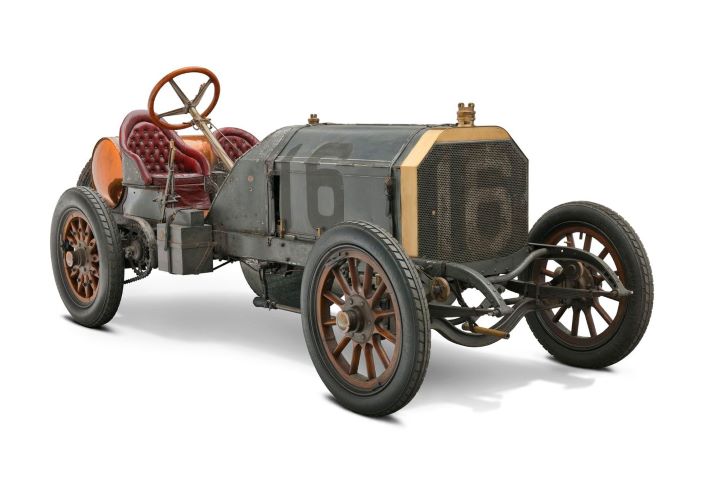 “General Motors is proud to present this amazing new permanent exhibition at The Henry Ford,” added GM president and avid motorsports fan Mark Reuss. “Our motorsports heritage goes back to the days of Louis Chevrolet and beyond, and it has always remained a big part of who we are, and what we do, especially in terms of driving engineering excellence and implementing the transfer of technology and innovation from the track to the street.”

The exhibit won’t open to the public until this June. According to Michigan news outlet MLive, a specific opening date has not yet been announced.