As we’ve covered at length in the past, General Motors has committed to a future with zero crashes, zero emissions, and zero congestion. To make the zero emissions bit a reality, the automaker has committed to producing upwards of 20 new all-electric vehicles by 2023. However, despite this huge investment in battery propulsion, the new GM EVs will coexist alongside traditional internal combustion engine (ICE) vehicles for the foreseeable future, as confirmed recently by GM President Mark Reuss.

Just last month, during the debut of the all-new 2021 Chevrolet Tahoe and 2021 Chevrolet Suburban, Reuss made a few remarks on the automaker’s future, including the upcoming line of GM EVs. The remarks detailed recent investments into a joint venture with LG Chem, with a combined $2.3 billion slated for mass production of battery cells in Ohio. Reuss also talked about building a battery-electric pickup truck at the GM Detroit-Hamtramck plant, with plans to get it on the road by 2021.

However, in addition to outlining the future GM EV plans, Reuss also indicated that ICE-powered GM vehicles weren’t going away any time soon. 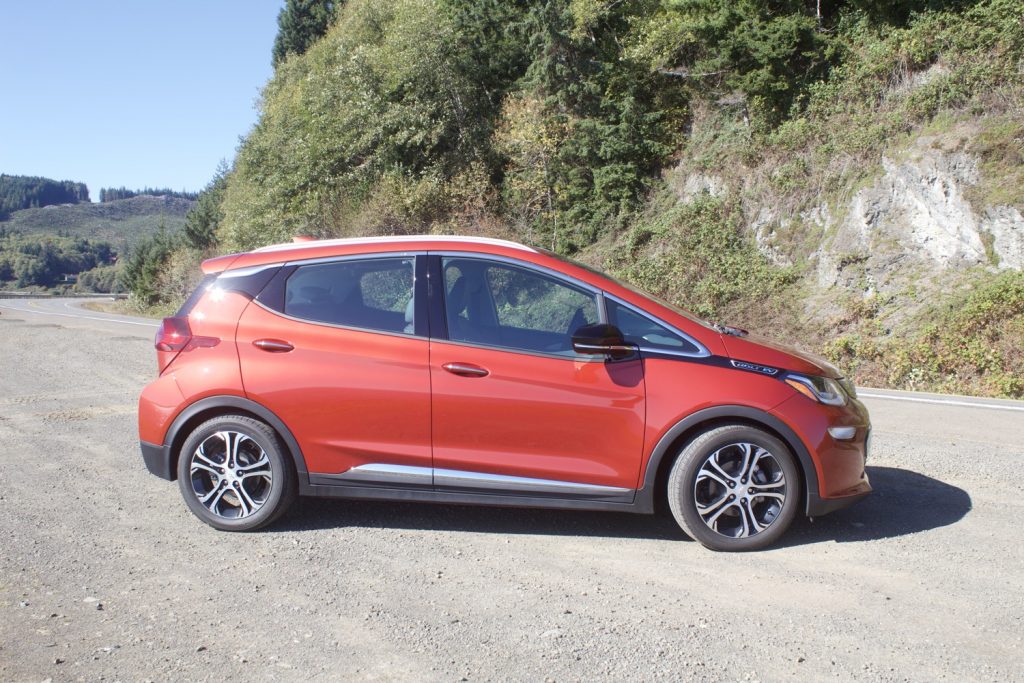 “As the world transitions to that electric future on its way to zero crashes, zero emissions, and zero congestion, there will still be demand for internal combustion engines and large utilities – and nobody does those better than we do,” Reuss said. “I think you’re seen the proof of that here tonight in the next generations of Tahoe and Suburban. If any vehicles represent the soul America, they are Tahoe and Suburban.” 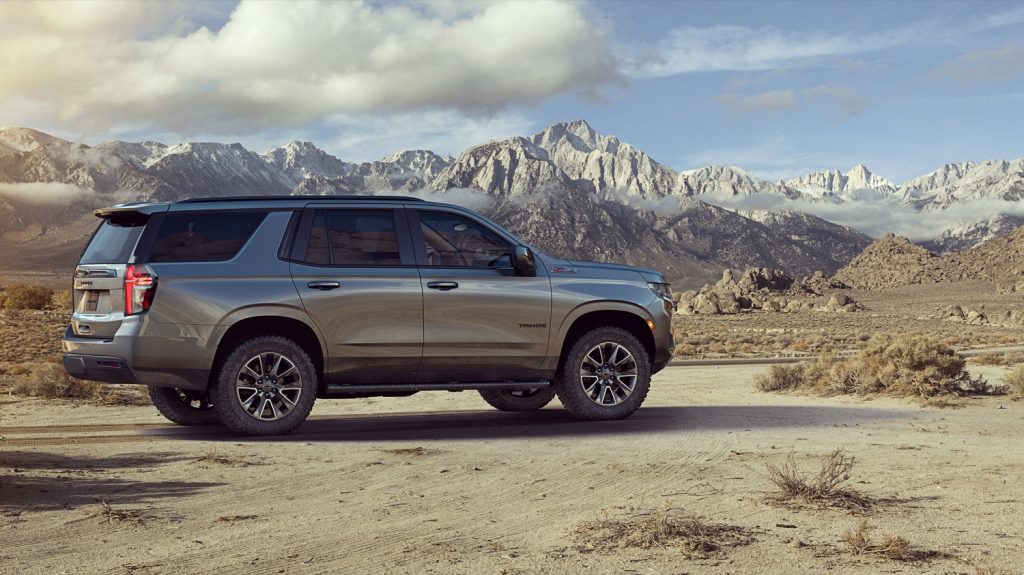 The confirmation will surely come as a relief for those General Motors fans uninterested in immediately making the transition to a GM EV in the next few years. That said, The General has stated that a “fairly large” chunk of new vehicles in the next three to seven years will be all-electric.

We’ll be there to cover every GM EV development as it happens, so make sure to subscribe to GM Authority for ongoing GM news coverage.