GM Mexico sales declined dramatically in December as a result of the unfavorable conditions in the Mexican automobile market, which saw its 33rd consecutive month of contraction during the timeframe. The negative performance represents the 11th consecutive contraction in GM sales in Mexico. In fact, The General only saw sales increase in January during the entire 2019 calendar year. As a result of that trend, GM sales for the 2019 calendar year were down significantly compared to 2018 levels. 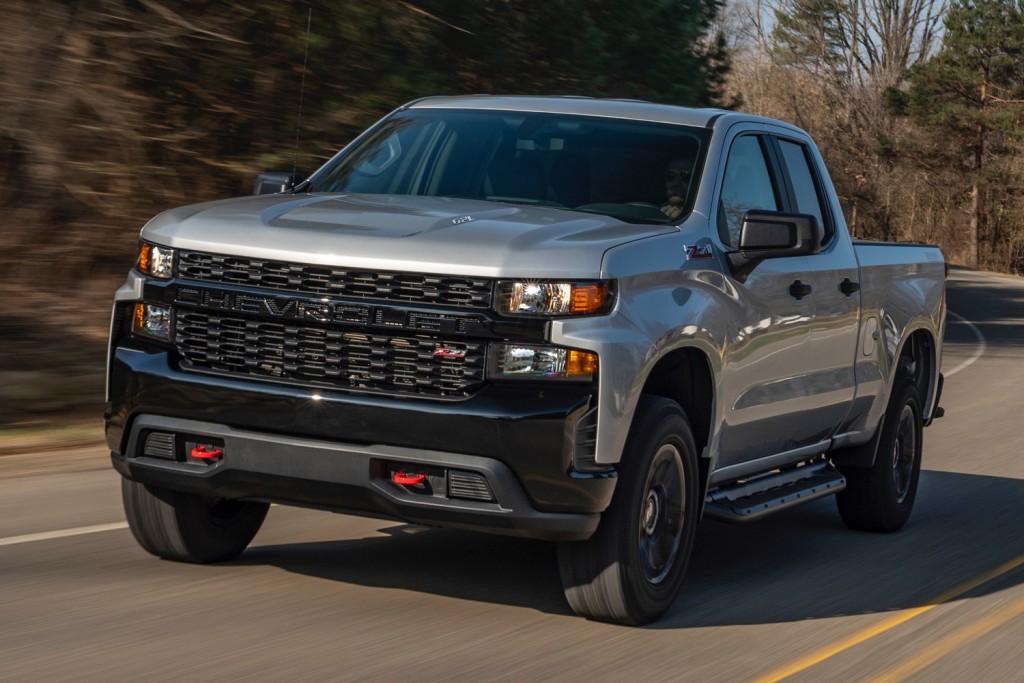 GM’s negative performance is due to the fact that the vast majority of the models that the automaker sells in Mexico registered declines in year-over-year sales, with most models posting large double-digit declines. However, the solid performance of the new generation of GM full-size pickup trucks is especially noteworthy. In particular, Chevrolet Silverado and GMC Sierra recorded large huge increases in sales last month of 125 and 83 percent, respectively. The performance enabled GM to lead the large pickup truck in Mexico for the second consecutive month.

Other models that saw healthy sales increases during December were the Chevrolet Spark city car as well as the automaker’s various small crossovers – the Chevrolet Trax, Buick Encore and Cadillac XT4.