One of the biggest driving factors behind GM’s corporate restructuring, which it first announced in late 2018, was profit. By closing down its U.S. plants and focusing more on profit-heavy vehicles like full-size trucks and SUVs, the automaker hoped to get rid of any vehicles that weren’t generating strong margins.

At the same time, though, GM is diving headfirst into electric vehicles, which aren’t known for having strong margins. High lithium-ion battery costs have made it hard for some automakers to turn a large profit on EVs and battery resource bottlenecks have been known to cause production delays, also affecting a company’s ability to make money on them.

This won’t be the case with GM’s new series of electric vehicles to be built at its Detroit-Hamtramck Assembly plant, though. Speaking to CleanTechnica, GM president Mark Reuss said the automaker’s new EVs will be profitable from day one – just like a regular internal combustion engine car would be.

This is a big declaration from Reuss, as even Porsche has had trouble making money with its new Taycan EV. The German manufacturer previously said the Taycan line would not be profitable until 2023, which is part of the reason it launched the Taycan Turbo early in the model’s lifecycle. Expensive, range-topping models like the Taycan Turbo almost always have stronger margins than entry-level or mid-range models, so it makes sense to launch such variants first if the car has poor margins. This is also the same reason why Tesla delayed the launch of the cheapest version of its Model 3 sedan. 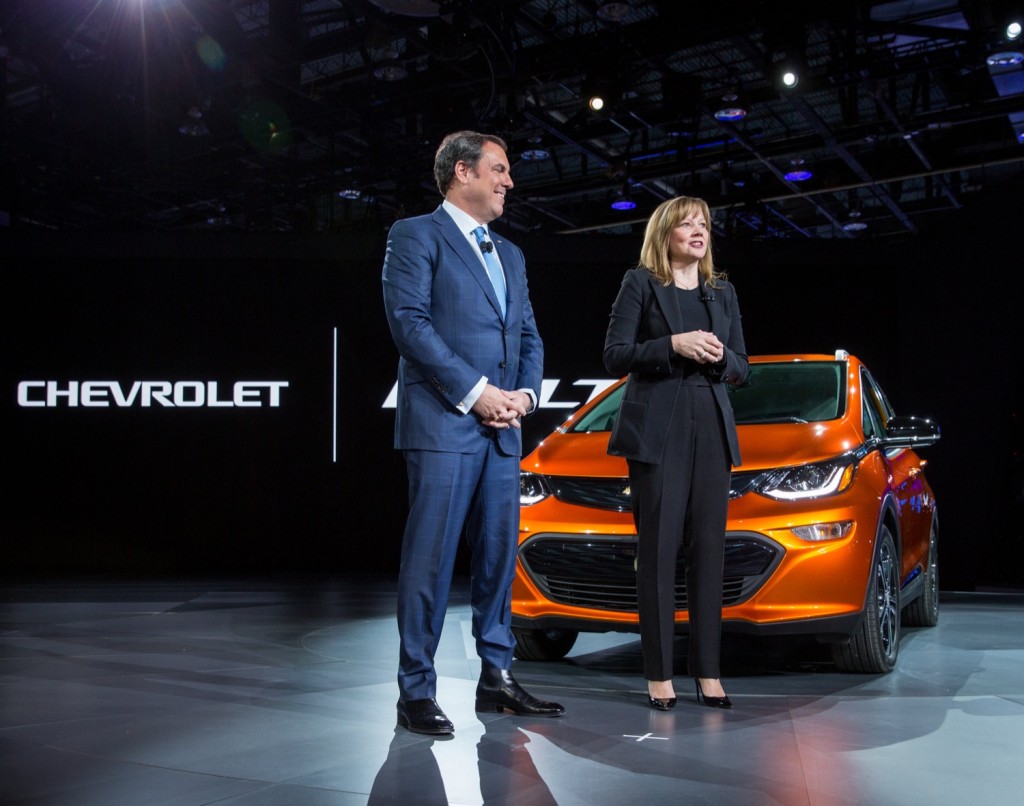 The first GM EV to roll off the production line Detroit-Hamtramck will be the automaker’s upcoming battery-electric pickup truck, which will debut in late 2021 before going on sale in early 2022. The Cruise Origin autonomous shuttle will also enter production there, likely in 2022, while the rumored electric Cadillac Escalade is also expected to be built there.

GM is expected to release some new details on its electric pickup truck this weekend in a commercial that will air during TV coverage of Super Bowl LIV.