General Motors‘ Cruise subsidiary says it will make an announcement on Tuesday, January 21st. While it’s not clear what the autonomous driving company is preparing to make public, a series of cryptic Instagram posts may provide some insight into its plans.

Cruise completely wiped its Instagram of all its previous posts and put up eight new photographs – all of which featured GPS co-ordinates. Plugging the coordinates into Google Maps yields some interesting results. The photograph with the beam of light, located in the center of the thumbnail spread (pictured below), is where the debut event for whatever Cruise has planned will take place. The relevance of the other locations is a bit less obvious, though. 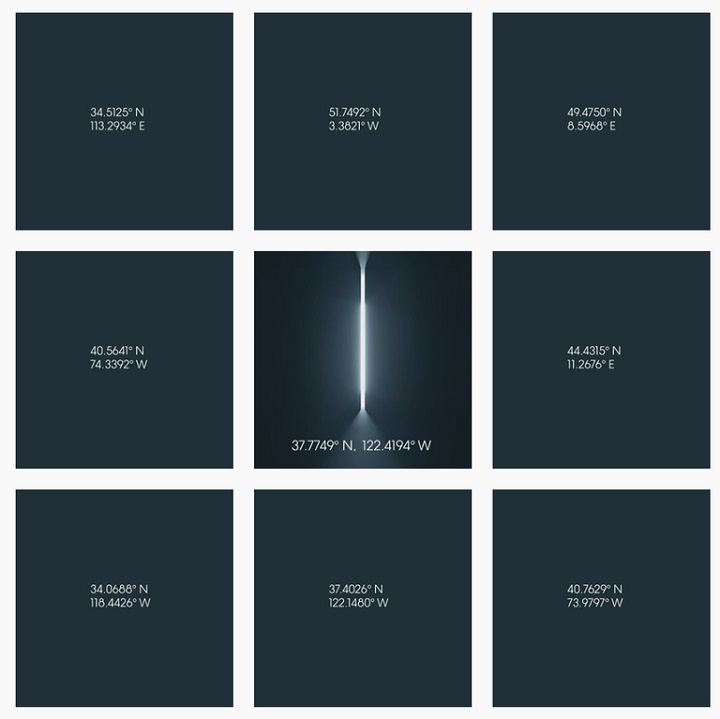 The lop left photo includes coordinates for an industrial district in Xinmi, Zhengzhou, Henan, China, which is believed to be close to the location of where the first compass was created. The top center photo, meanwhile is for the Welsh town of Merthyr Tydfil, home to the first successful locomotive demonstration. The third location is of the Karl Benz museum, who was the inventor of the first-ever motorcar, of course.

Moving onto the second row, we see coordinates for the Thomas Edison Museum in Menlo Park, New Jersey, which is where Edison first invented the lightbulb and developed other famous inventions of his. The photo on the far right of the second row shows the latitude and  longitude for the Foundation Guglielmo Marconi in Italy – who was the original inventor of the radio. 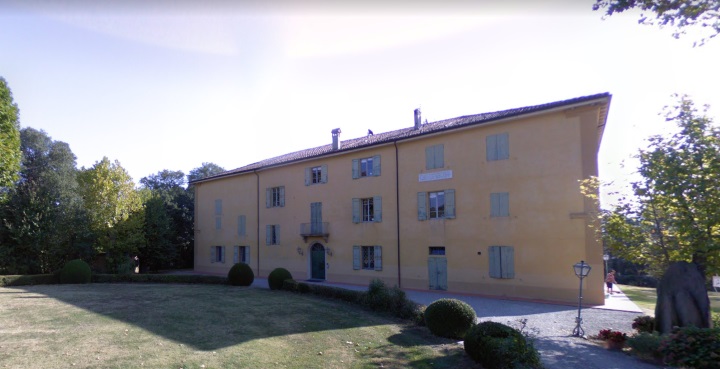 The far left bottom row coordinates are for the Kleinrock Internet History Center at the University of California Los Angeles, which is where the internet was invented, while the center coordinates are for the Palo Alto Research Center, where the computer mouse, ethernet and a number of other important inventions were created. The final set is for the New York Midtown Hilton, which is where the first handheld cellular phone call was made from in the 1970s.

So what do all these co-ordinates have in common? Well, they are almost all tied to world-changing technologies. From the invention of the compass, to the advent of the radio and the development of the internet, these locations were the birthplace of technologies that have helped to make the world what it is today. Cruise seems to think that its announcement, whatever that may be, will one day be viewed as being similarly important to the arrival of the compass, radio and internet.

Cruise had previously planned to launch a fully autonomous taxi service before the end of 2019, but delayed the launch after hitting some snags in the self-driving vehicle’s development. It seems likely Cruise may now be ready to launch its driverless taxicab service, then, which it hopes will one day be the autonomous equivalent to Uber or Lyft.

Stay tuned for full details on Cruise’s announcement as soon as they become available and be sure to subscribe to GM Authority for more Cruise news and around-the-clock GM news coverage.