These days, when an automaker wants to show off emerging technology or preview innovative new concepts, they usually select the Consumer Electronics Show in Las Vegas. The annual event has become the best place for automakers to showcase their latest products and ideas, which usually consist of in-car entertainment and active safety technologies, along with electric and self-driving vehicles and even flying vehicles. 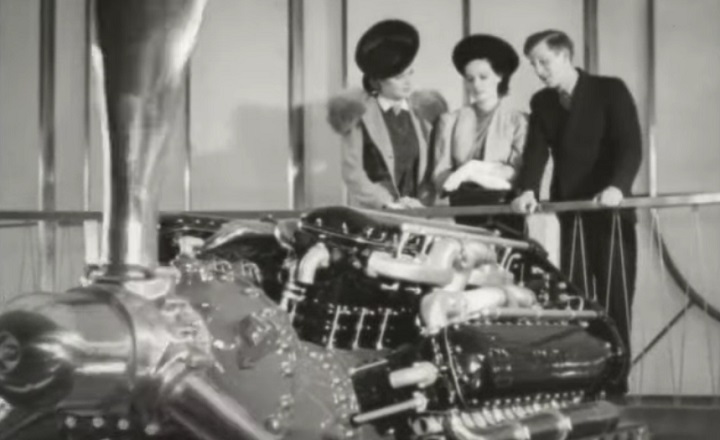 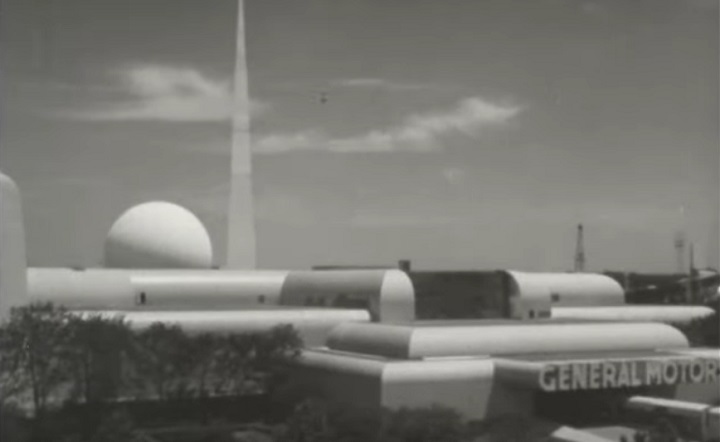 This vintage General Motors video shows off the automaker’s exhibit at the 1939 New York World’s Fair. Some highlights of the exhibit included a new Allison diesel engine, a vehicle with a transparent plastic body that shows off its inner workings, and a “knee action” suspension display. The exhibit also included a video predicting what the future would be like in the 1960s, including the advent of the modern two-lane motor way. The way the voiceover talks about the arrival of the motor way reminds us of how many in the automotive industry speak about autonomous cars, which, like the highway, are being promoted for their potential to improve the way we get around and reduce traffic congestion.

The 1939 World’s Fair in particular shares many similarities with CES. The show was among the first exhibitions entirely focused on the future ahead, having been marketed under the banner “Dawn of a New Day,” and inviting attendees to take a look into “the world of tomorrow,” – a term we still hear being used by companies when making predictions about the cities and vehicles of our future.

Check out the video embedded below to see which future predictions GM got right at the 1939 World’s Fair and to see what else it had going on at the massive global exhibition.