The next-generation of Postal Service delivery vehicles is on the way, with more than $6 billion in contracts currently up for grabs. However, General Motors isn’t among the companies looking to secure one of those contracts.

For now, the Postal Service is looking to gather up proposals for its new delivery truck. The proposal deadline is set for March 27th, however, an extension is also a possibility. The contracts include the production of roughly 180,000 delivery vans. 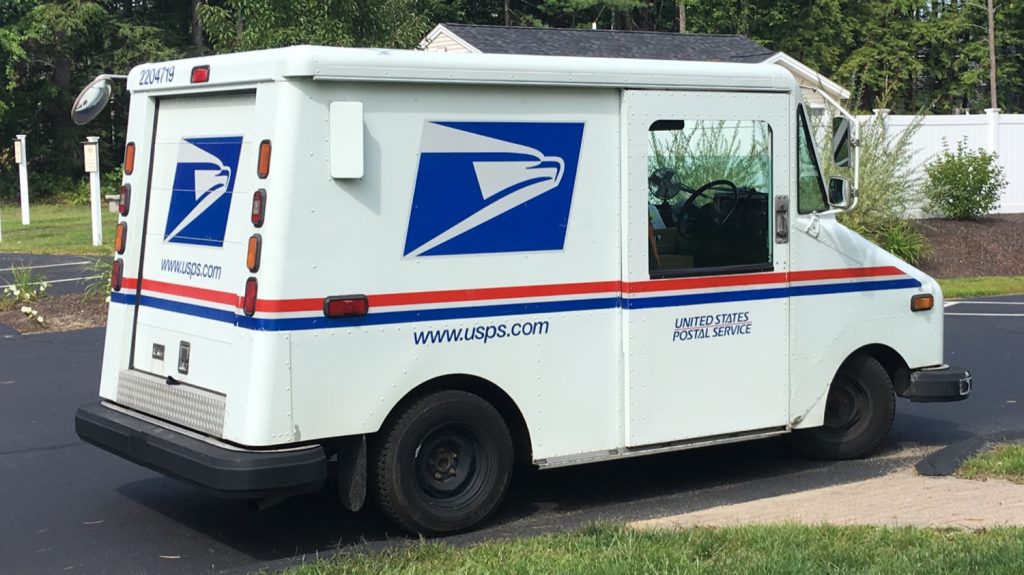 The Postal Service currently utilizes roughly 140,000 Grumman Long Life Vehicles (LLV) for delivery purposes. At this point, the vehicles are rather long in the tooth, with production originally taking place between 1987 and 1994. As such, the trucks lack a variety of basics features, including airbags, ABS, and air conditioning. What’s more, the trucks are too small to accommodate modern deliveries and packages.

The current fleet was originally expected to last around 20 years, but was extended to last 30 years in 2009.

In 2015, the Postal Service began the process of replacing its aging fleet. As of now, four companies are looking to secure contracts for the next-generation delivery vehicles – and GM isn’t one of them.

The companies that are competing for the contracts include Karsan, a commercial electric vehicle company based in Turkey, which teamed up with Morgan Olson, from Michigan. EV truck producer Workhorse is also in the running, as is Oshkosh, which specializes in military vehicles, and is teamed up with Ford. Mahindra Automotive rounds out the current list of competitors.

Given the companies currently in the running, its highly likely the new postal service vehicle will include some sort of electrification technology. 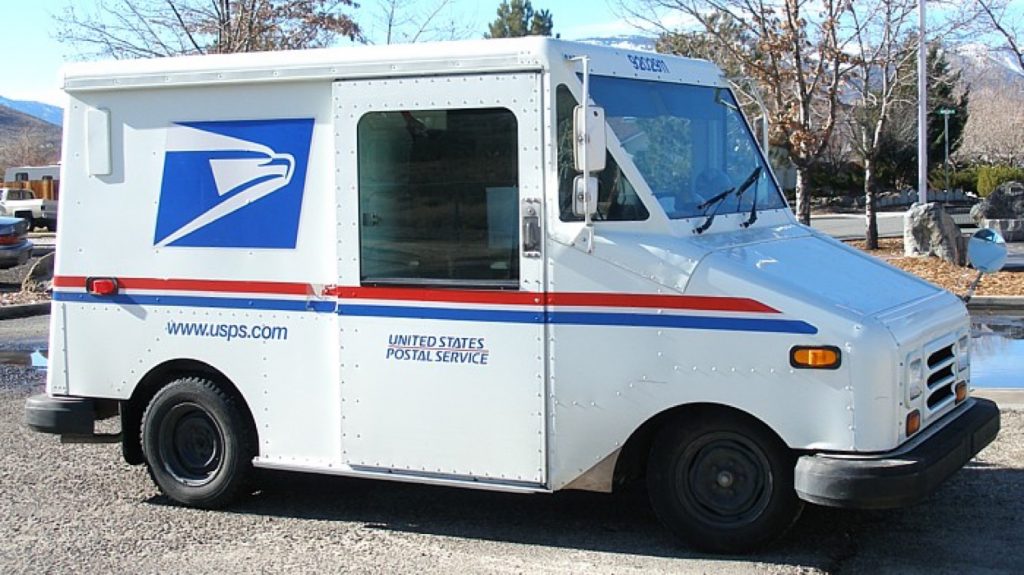 While it looks like GM won’t compete for the new Postal Service contract, the automaker is currently competing to win the Army ISV contract through its GM Defense division. 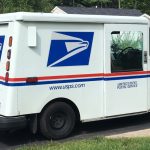 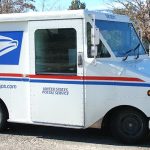 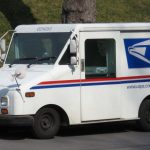 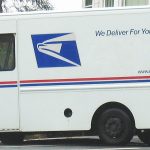