The Buick Regal nameplate is on its way out in the U.S. market, but before it goes, General Motors is giving it a little extra performance flavoring with the new ST Appearance package. Now, we have our first look at what the package looks like when applied to the four-door sedan.

The 2020 Buick Regal is one of the last contemporary sedans produced by the Tri-Shield brand, so it makes sense that Buick is interested in giving a splash of extra sporting appeal with this new ST Appearance Package. 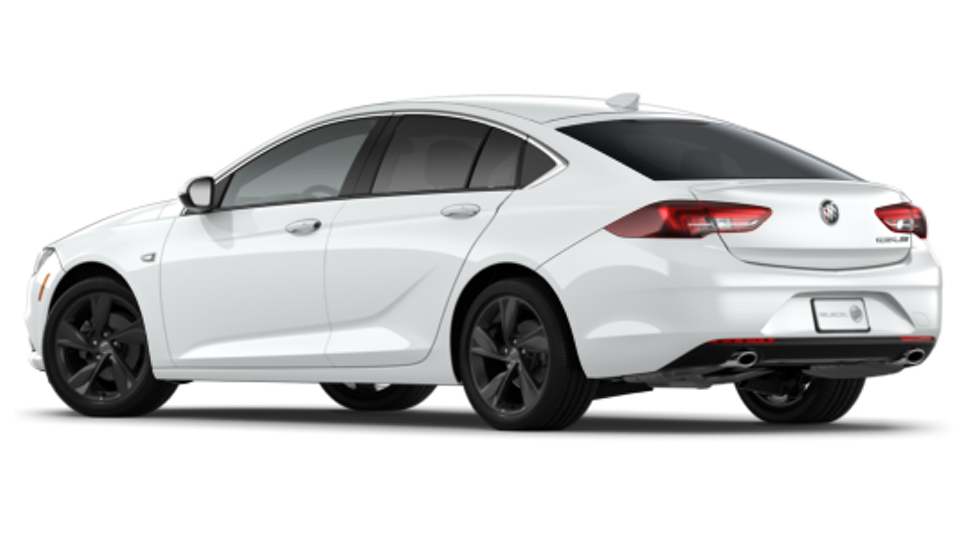 Interested buyers can opt into the package with the mid-range Essence trim level, which takes up a spot between the Preferred and Avenir trim levels. Unfortunately, the package is not offered with the Regal TourX wagon. 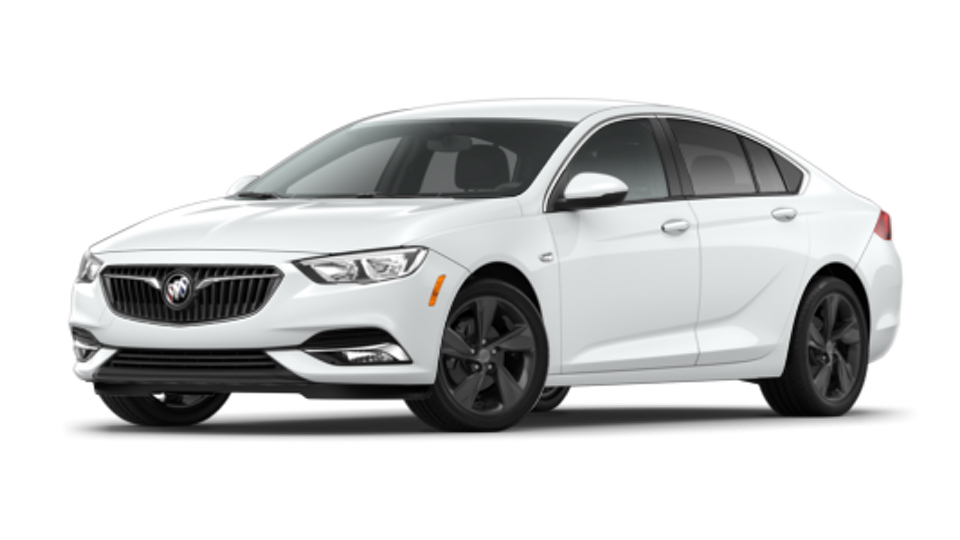 The Regal Sportback Essence draws motivations from the turbocharged 2.0L LTG four-cylinder powerplant, which is tuned to produce 250 horsepower and 260 pound-feet of torque.

As we covered previously, the Buick Regal line will be discontinued in North America after the 2020 model year, as confirmed by General Motors just last month. Although the Regal will not be offered in the U.S. and Canada, it will continue to be sold in China. 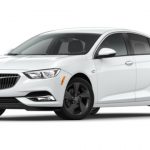 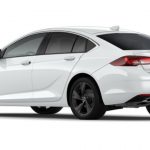