As some GM Authority readers have noticed, the GM truck and SUV lineup comes with a “shark fin” antenna mounted on the roof just above the driver’s seat, creating an asymmetric design. This somewhat lopsided antenna placement can be seen across numerous nameplates and segments, including the latest Chevrolet Silverado, GMC Sierra, Chevrolet Suburban, and Chevrolet Tahoe, among others. So what’s the reasoning behind the asymmetric antenna placement? 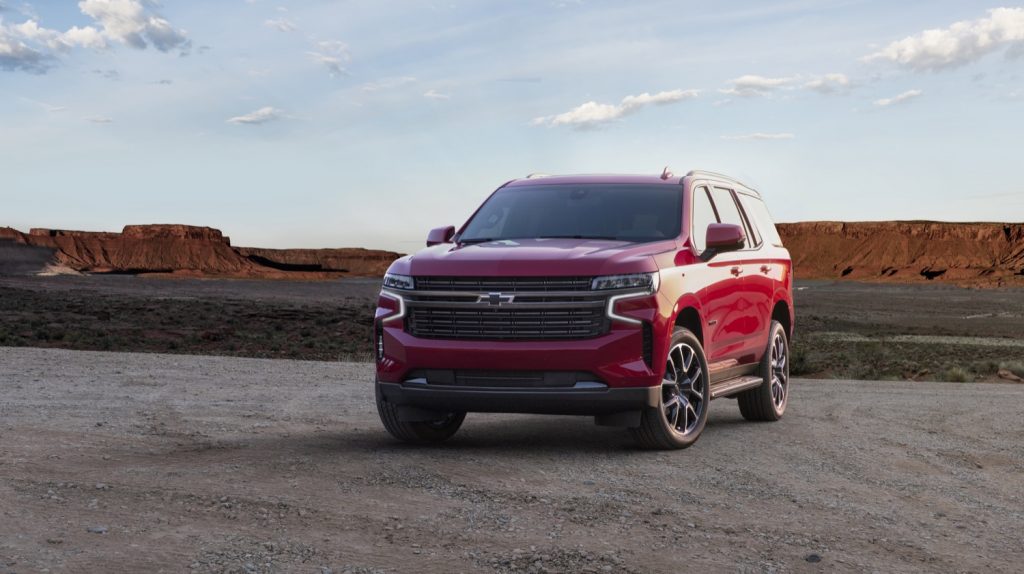 According to sources familiar with the project, it all comes down to vehicle assembly ergonomics. In order to place the antenna more centrally on a given vehicle’s roof, General Motors would require a new “ergonomic chair” that would give an assembly line operator access to the top center of the vehicle during the assembly process of the various GM truck and SUV models.

To note, the “ergonomic chair” we reference here is essentially a piece of equipment that an assembly line worker sits in, which moves the operator into position to install various components on a vehicle.

What’s more, there are historic items in place on the assembly line which dictate that an asymmetric, front-located antenna makes additional financial sense.

For now, it seems like the lopsided antenna position on GM trucks and SUVs will stay as is.

Back in October of last year, we posted a poll asking GM Authority readers if the antenna on the 2019 Chevrolet Silverado and 2019 GMC Sierra was mounted in the wrong place. The results of that poll indicate a somewhat even split between folks who think the antenna looks fine where it is above the driver’s seat, and others who think it looks odd with the asymmetric layout.