The first Ford product to utilize a Rivian-developed electric vehicle platform won’t be a Ford at all, but rather a Lincoln.

In an announcement released this week, the Dearborn-based automaker said it has partnered with Rivian to develop a new battery electric Lincoln crossover that will utilize the electric vehicle start-up’s flexible skateboard platform. The brand also released a teaser image for the vehicle, which shows a light-up blue Lincoln badge that we assume will appear on the production model.

Ford invested $500 million in Rivian in April of last year and injected some additional cash into the company as part of another round of funding in December. The automaker says the development of the new battery-electric Lincoln is part of its planned equity investment into Rivian, which has made waves in the auto industry after showing off its R1T and R1S vehicles at the 2019 Detroit Auto Show. 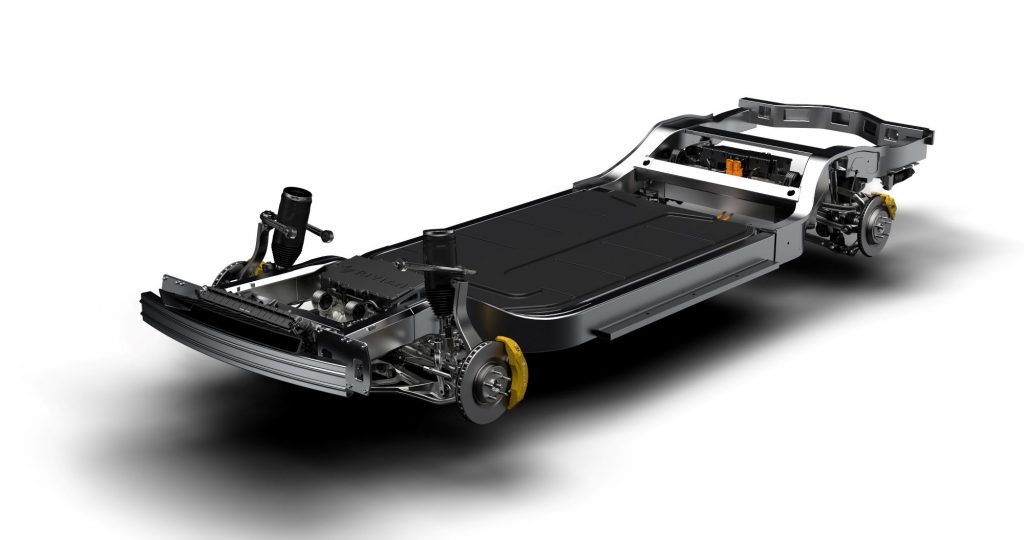 “Our vehicle development partnership with Ford is an exciting opportunity to pair our technology with Lincoln’s vision for innovation and refinement,” added Rivian CEO RJ Scaringe. “We are proud to collaborate on Lincoln’s first fully electric vehicle.”

The Rivian-developed electric Lincoln crossover will most likely compete directly with Cadillac’s upcoming new electric crossover. General Motors is keeping details of the electric Cadillac crossover close to its chest and has only shown a digital rendering of the vehicle thus far. We do know it will utilize the automaker’s own flexible electric skateboard chassis, however, which debuted in the Cruise Origin fully autonomous shuttle.

Neither Lincoln nor Cadillac has said when either of their respective electric luxury crossovers are expected to go on sale. GM previously outlined plans to introduce 20 new EVs between 2019 and 2023, so the many of EV programs it currently has in development will be in production or close to production by then. We imagine Ford has a similar timeframe set for many of its up and coming EVs. 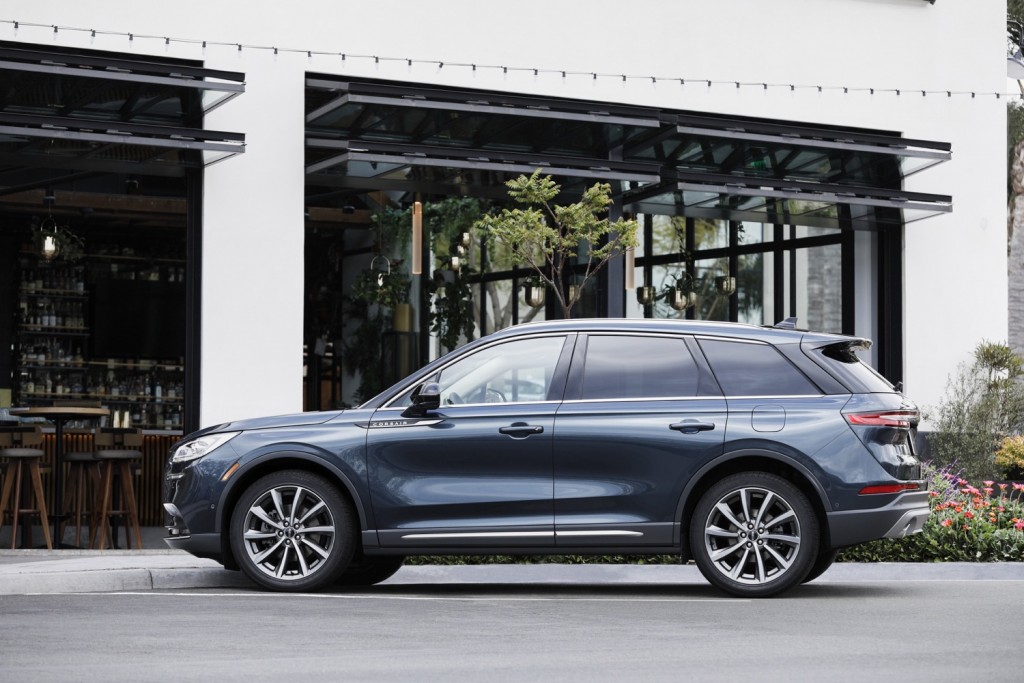 GM had previously approached Rivian about potentially becoming a minority stakeholder in the fledgling company. Those discussions broke down, though, as the deal would not have allowed Rivian to license its technology to other automakers, as it is doing with Ford/Lincoln. The company is now also developing a purpose-built electric delivery van for Amazon – another major U.S. company that has provided Rivian with significant backing.