Back in November of 2019, the 2021 Chevrolet Trailblazer made its big North American debut at the Los Angeles Auto Show, showing stateside after an initial unveiling earlier in the year. The new crossover slots in between the subcompact Chevrolet Trax and compact Chevrolet Equinox in the Bow Tie brand’s stable, and offers two engine options, both of which are turbocharged three-cylinders. Unsurprisingly, some have criticized the Trailblazer for offering “too few cylinders,” but how do these two engines really stack up? To find out, we’re comparing them to the four-cylinder offered in the Chevrolet Trax.

To note, the new Trailblazer could be viewed as an indirect replacement for the Chevrolet Trax, although both models will coexist in the U.S. and Canadian markets for now. 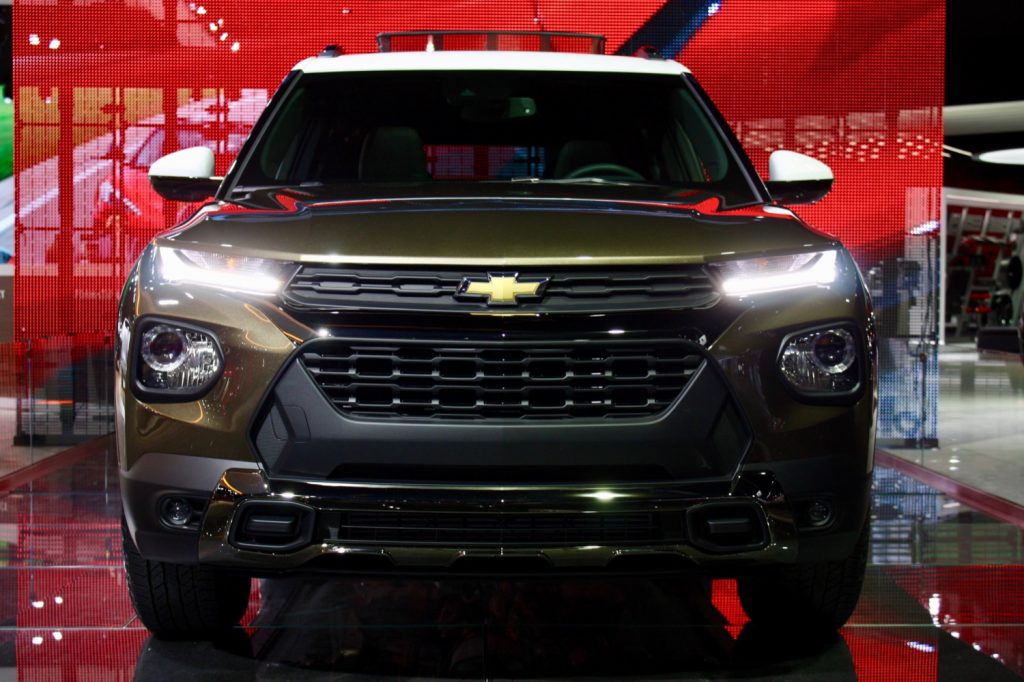 Indeed, Chevrolet could have elected to equip the new Trailblazer with a four-cylinder, but chose to offer a pair of turbo three-cylinders instead. These include the base-level 1.2L LIH, which is tuned to produce 137 horsepower and 162 pound-feet of torque – roughly the same power as the turbocharged 1.4L inline LUV four-cylinder found in the 2020 Chevrolet Trax, but with an extra 14 pound-feet of torque added on top.

That said, the 1.4L LUV inline four-cylinder is currently the only engine on offer with the Chevrolet Trax, unlike the latest Trailblazer, which also offers an uplevel powerplant in the form of the turbocharged 1.3L L3T three-cylinder.

Although some will no doubt continue to criticize the 2021 Chevrolet Trailblazer solely on cylinder count, the specs tell a more complete story.