Much like North Americans, Australian car buyers are ditching their passenger cars at a rather alarming rate, trading them in for large crossovers, SUVs and even imported American trucks – referred to locally as utes. This trend has forced Holden to bail on its passenger car business entirely, with the Aussie brand even discontinuing its iconic Commodore nameplate. This trend isn’t enough to warrant the export of the new Chevrolet Tahoe and Suburban to the country right now, though. 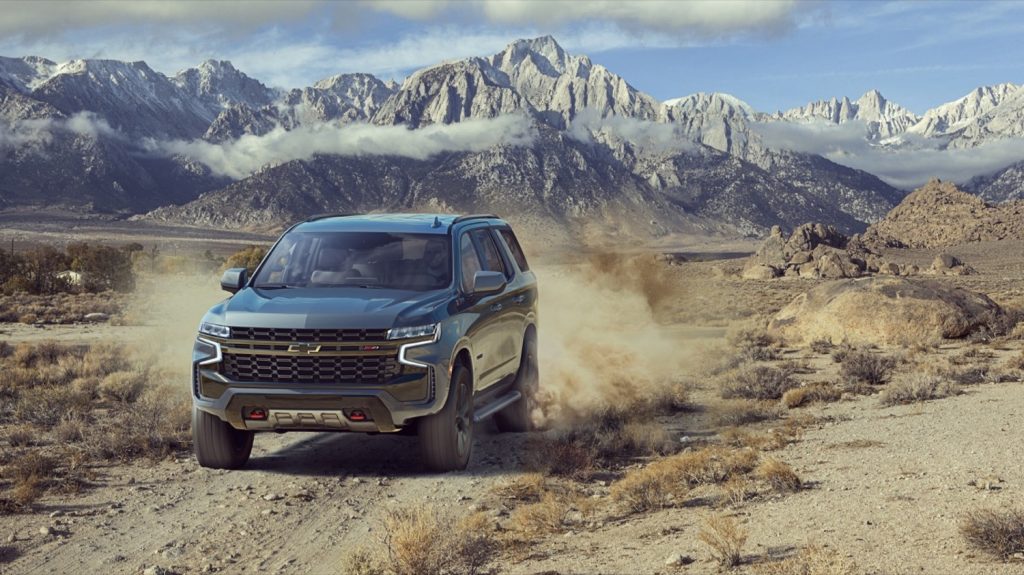 Walkinshaw-run GM importer Holden Special Vehicles (HSV) is currently importing and converting the Chevrolet Silverado 2500HD to Australia and has plans to bring the Silverado 1500 down under, as well. The company therefore has the means and know-how to import and convert GM’s new full-size SUVs, but it doesn’t believe there’s enough demand for them at this time. Speaking to Australian publication Wheels.com.au, HSV’s executive director of sales, Chris Polites, explained that established offerings from Japanese brands dominate the local market and would make the Tahoe and Suburban a hard sell at the moment.

“There are two different market characteristics to be aware of,” Polites said. “There is the towing market, which is [Toyota] LandCruiser and [Nissan] Patrol, and then there is the luxury large SUVs, of which the German brands do a good job.”

“Any program [like Suburban and Tahoe] you need to assess which way you tackle the market, because there is already some pretty good incumbents.” 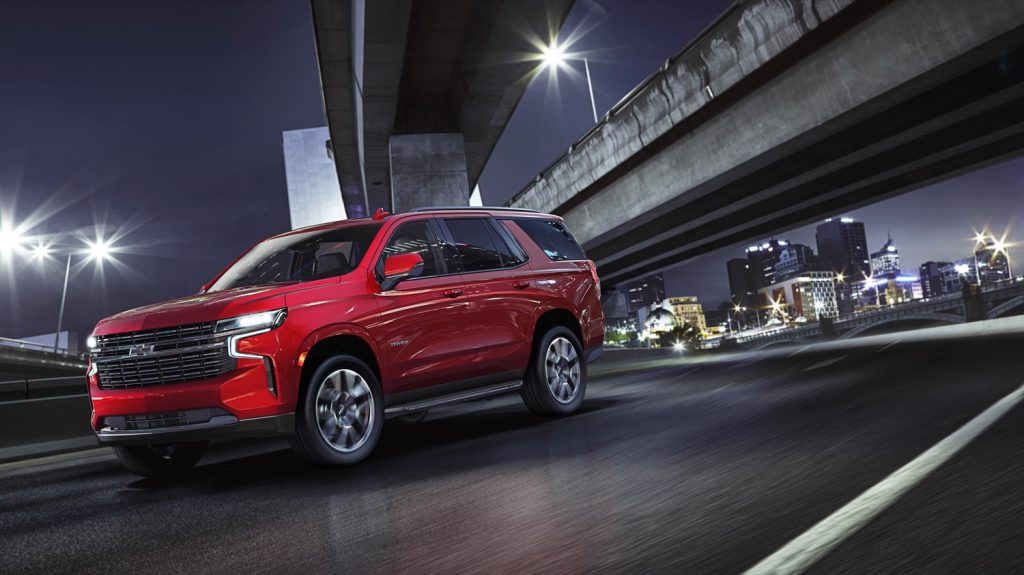 Even if the Tahoe and Suburban had no strong local competition, HSV has little reason to mess with its current business. Its Silverado 2500HD conversion trucks are selling well and it is anticipating strong demand for its Silverado 1500 conversion, which will launch this year. The wider Walkinshaw business has seen very strong local demand for the Ram 2500HD, as well, which it is also importing from North America and converting for local use.

“There is also a capacity issue at our end, we would have to take something out of the schedule, to put one of those SUVs in, which would be a big decision to make,” Polites explained.

“We always look at everything, particularly within the GM portfolio, but we have no plans this year. Our year is going to be taken up by Silverado,” he added. 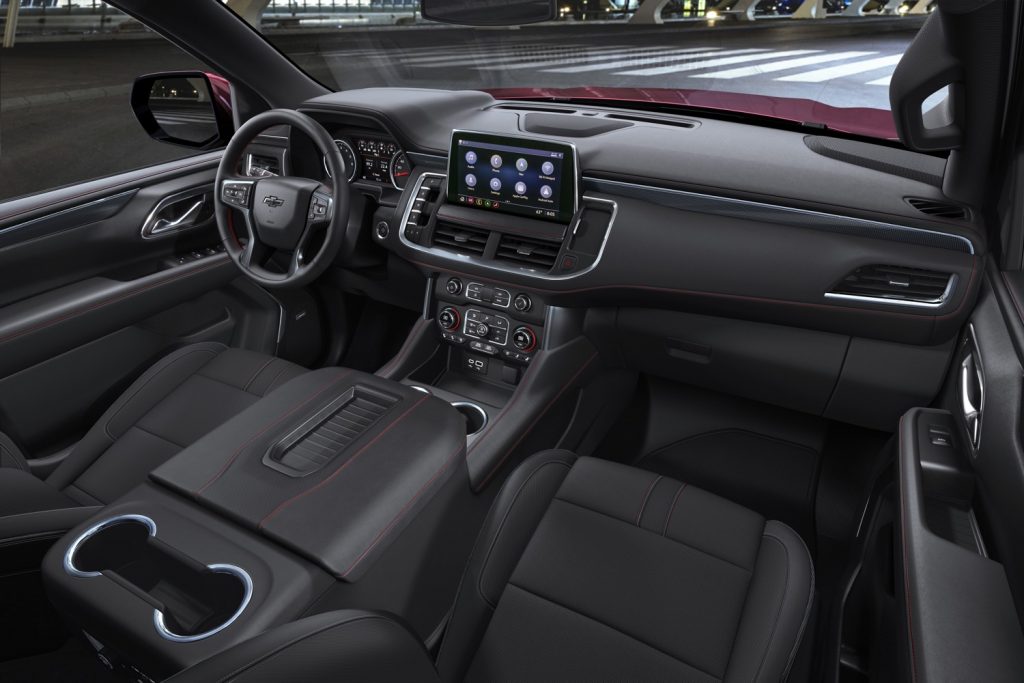 In addition, Holden already has its crossover/SUV bases covered off fairly well. It makes sense for HSV to import the Silverado 2500HD and Silverado 1500, as Holden does not offer a heavy-duty or light-duty pickup locally. The brand does offer the Acadia to buyers who want a three-row crossover and the GM31XX-based Trailblazer to those who want towing or off-road capability, though, so the Tahoe and Suburban aren’t really needed to fill in any product gaps at this time.

The 2021 Chevrolet Tahoe Suburban will go on sale in the United States and Canada later this year alongside the new 2021 GMC Yukon and Yukon XL yet-to-be-unveiled 2021 Cadillac Escalade.