During the complete 2019 calendar year, Silverado sales decreased about 2 percent to 575,600 units.

During the complete 2019 calendar year, Silverado sales decreased about 3 percent to 53,484 units.

During the complete 2019 calendar year, Silverado sales increased about 23 percent to 9,669 units. 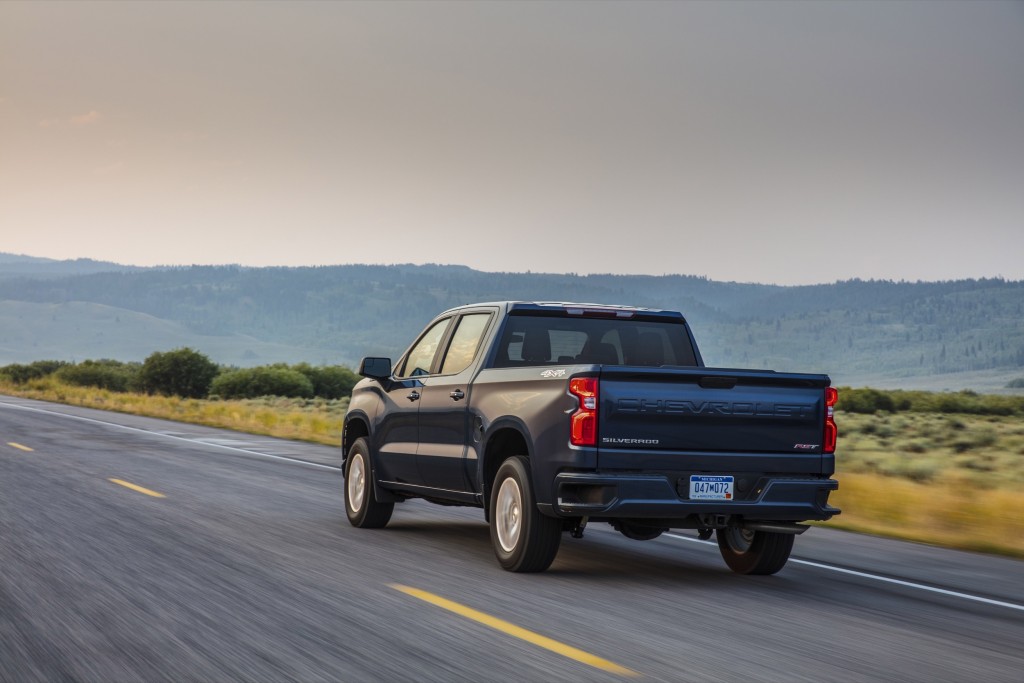 Chevrolet Silverado sales during Q4 2019 place the truck in third place in its competitive set, behind the Ford F-Series (see Ford F-series sales) in first place by a margin of nearly 70,000 units, as well as the Ram Pickup (see Ram Pickup sales) in second place by roughly 10,000 units.

Chevrolet Silverado sales were in line with the segment, as the full-size pickup truck market expanded by 1 percent during the quarter, while Chevrolet Silverado sales increased roughly just as much. However, the Silverado showed the least amount of growth during the quarter among the “big three” pickup truck offerings. The Silverado did outsell all other segment contenders, including its own corporate cousin – the GMC Sierra (see GMC Sierra sales) as well as the Toyota Tundra and Nissan Titan. 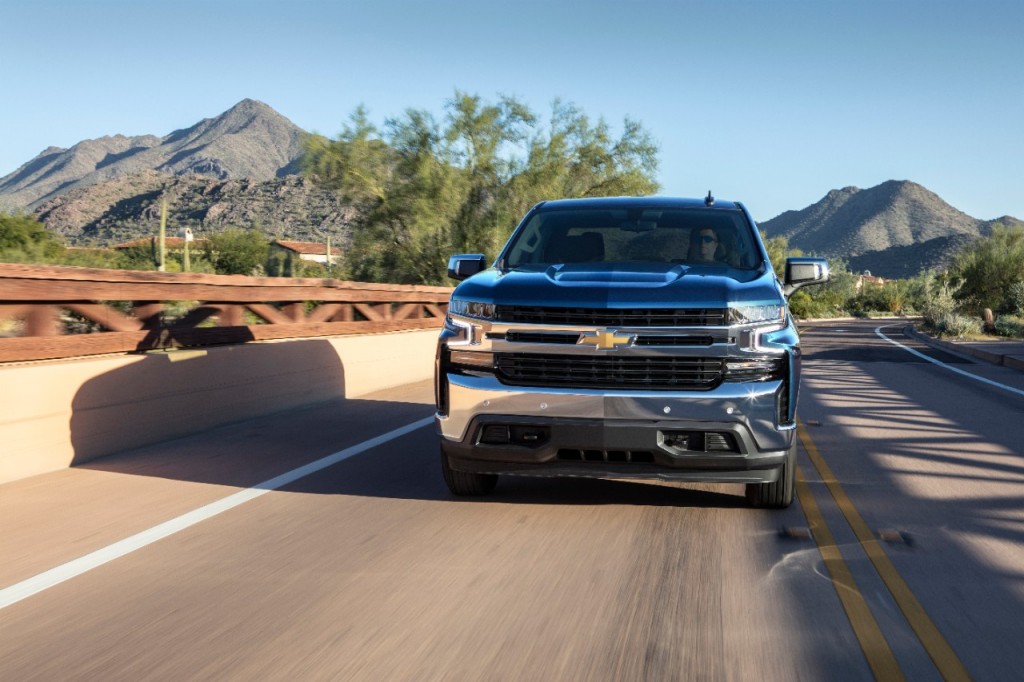 Though it may be disheartening to see Chevrolet Silverado sales trail those of the Ram Pickup, it is worth mentioning that the performance covers a time period during which retail/dealer inventory was low as a result of the UAW strike, which prevented GM from producing new units of the pickup truck in order to fill depleting on-the-ground inventory. The strike lasted 40 days and Silverado production was out for that time period. As such, the fact that the Silverado managed to post an uptick in sales in such conditions is relatively good news.

The all-new Silverado 1500 has began to reach full availability at the retail level around the second and third quarters of 2019, after series production of all cab styles kicked off in March 2019. In addition, the Silverado HD had extremely limited availability during the third quarter. 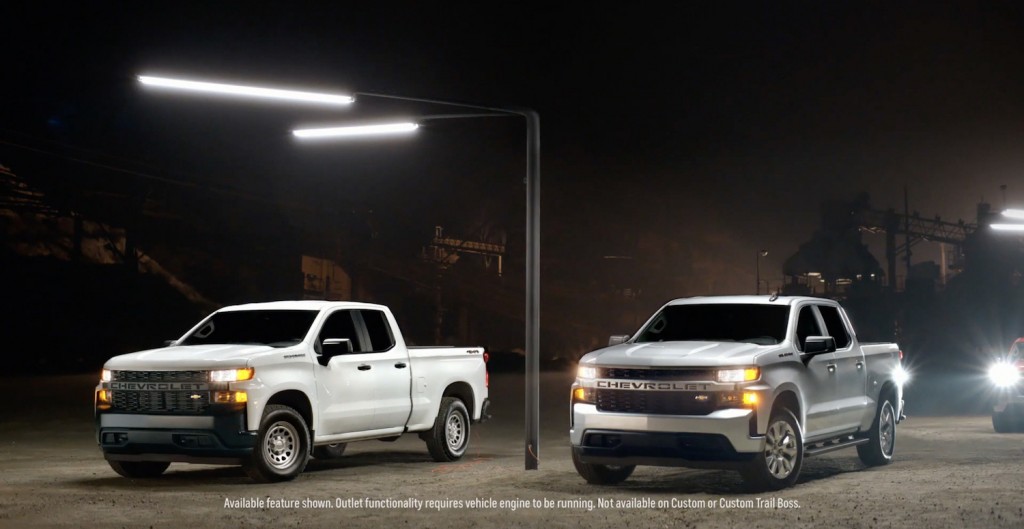 We expect to see Chevrolet Silverado sales to continue rebounding and growing going forward, especially as supply begins to catch up to demand after the strike and Silverado HD units begin to arrive at dealers in higher numbers. And, as sales volume grows, the Silverado should return to its rightful second place in the sales charts, and close some of the gap with the Ford F-Series. We expect Silverado sales to surpass those of the Ram in the first or second quarter of 2020, when availability of the LD and all-new HD models is plentiful and discounts begin to show up en masse.

GM Q4 2019 sales numbers:
About The Numbers
About Chevrolet Silverado