The pickup segment is as hot as ever, and not just in the United States either. General Motors is seeing impressive pickup truck sales in Mexico, with jumps for both the Chevrolet Silverado and GMC Sierra in the market for December of 2019 as well as for the 2019 calendar year. 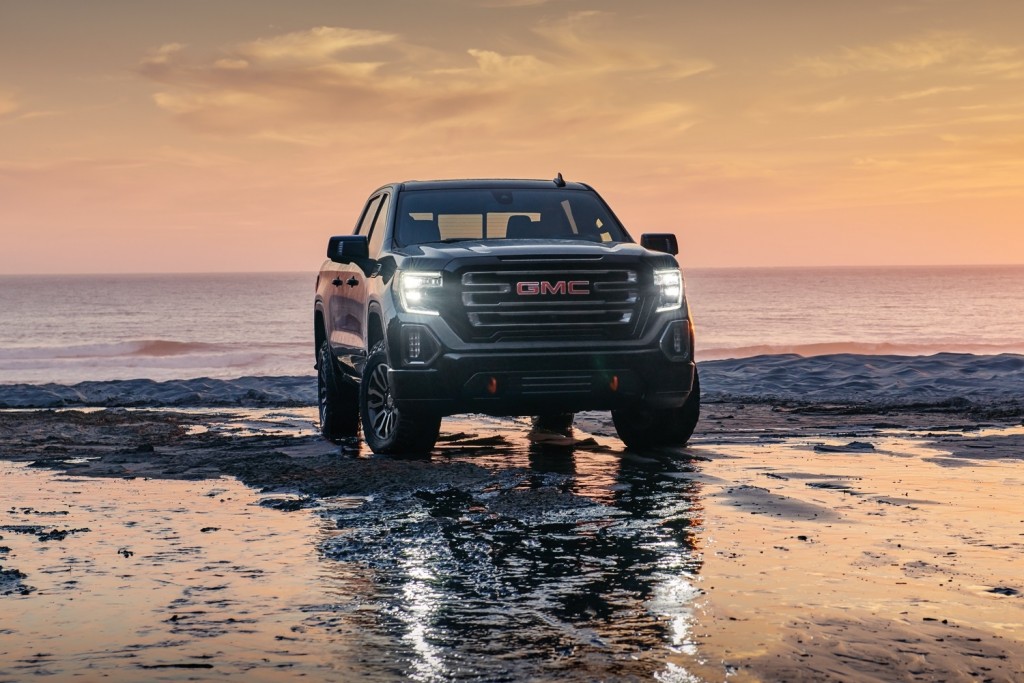 In terms of market share, the Chevrolet Silverado and GMC Sierra bested all competitors with a combined 36 percent market share. Meanwhile, the Ford F-Series saw a market share of 35 percent, while the Ram Pickup was at 29 percent. 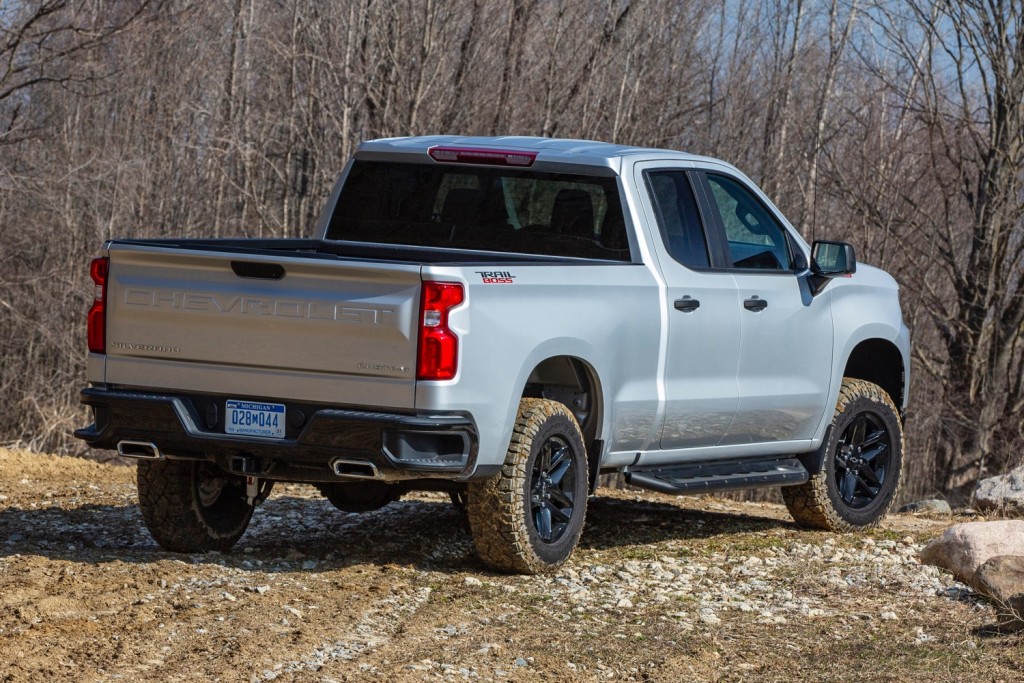 To note, the Chevrolet Silverado sales listed here combine those for both the Silverado and the Chevrolet Cheyenne. Both vehicles are full-size pickups that are identical to the Silverado 1500 sold in the U.S. However, the Mexico-market Chevrolet Silverado is analogous to the Silverado WT sold stateside, catering to commercial customers and those aiming to utilize their pickup for work purposes, while the Mexico-market Chevrolet Cheyenne offers more elaborate design elements as well as upgraded features and equipment. It’s available in four trim levels in Mexico – RST, Trail Boss, LTZ, and High Country.

The fact that Silverado and Sierra sales increased in Mexico is particularly noteworthy, since demand for automobiles in the country has been persistently declining for a while. In fact, December 2019 represented the 33rd consecutive month of sales volume declines. To that end, most models in the GM product portfolio saw significant reductions in sales volumes, with the Silverado and Sierra bucking that trend.