Chevrolet has released the 2020 Chevrolet Camaro Heritage Edition at the 2020 Tokyo Motor Show. The model will be exclusive to the Japanese market, and flaunts a host of exclusive features that help set it apart from other, pedestrian Camaros. According to the Chevrolet Japan website, only 65 units of the Camaro Heritage Edition will be built; 30 LT RS models, 20 SS models, and 15 convertible models.

All 65 units will be finished in Rally Green Metallic, which Chevrolet says is a symbol of the heritage of Camaros built from 1967 to 1969. As such, they’ve decided to revive the “trendy, dark green color.” The dark green hue will be accented by pearl white rally stripes. Other touches include 5-spoke gloss back wheels, which get outline with a red stripe for SS models. Another Camaro Heritage Edition-specific feature will be a Kalahari interior, though this touch is only for convertible models. Pricing for the special edition model is as follows:

While we aren’t fans of the red wheel stripe on a green car, we’ll admit a 2020 Chevrolet Camaro Heritage Edition convertible model would be quite a coveted vehicle due to its exclusivity. The question is, will this convince enough buyers to fork over the extra cash? 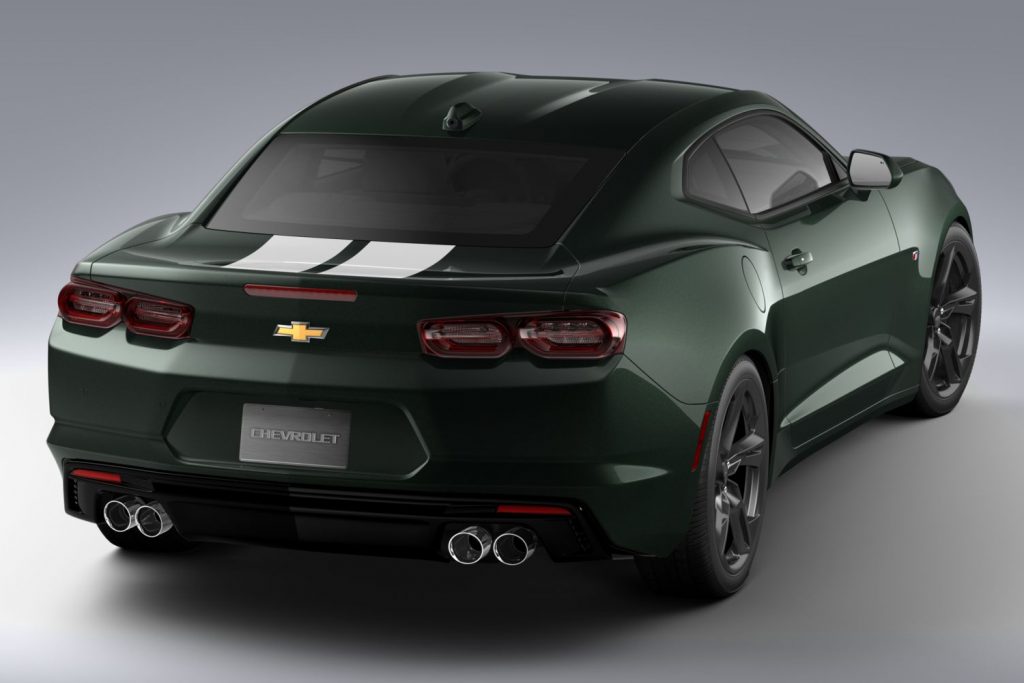 Be sure to subscribe to GM Authority for more Chevrolet Camaro news, Chevrolet news, and around-the-clock GM news coverage.