As we stated in our December Chevrolet Brazil sales report, the Chevrolet Onix was the undisputed protagonist of the Brazilian automotive market during the past year. In fact, Chevrolet’s successful subcompact car set a new sales record in 2019, reaching its best annual result since its introduction at the end of 2012, thanks to the recent launch of the second-generation model. 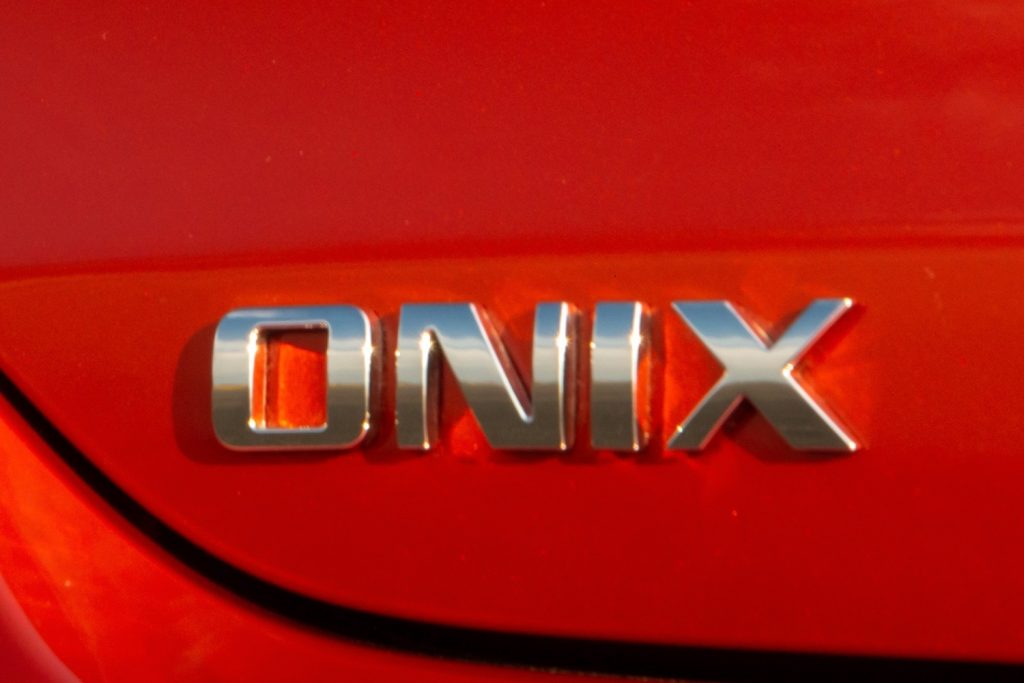 Chevrolet Onix sales reached 268,066 units last year in Brazil, representing an increase of 27.4 percent over the number of units delivered in 2018. The historic gain cemented the Onix nameplate as the country’s favorite car for the fifth consecutive year, and also as the best-selling vehicle in Latin America for the fourth consecutive year.

“The new Onix and Onix Plus redefined the concept of the automobile, with safety features, performance and vehicle technologies taken from higher-end segments,” said GM South America President Carlos Zarlenga in a statement. “Consumers have been very receptive, especially to new content such as on-board Wi-Fi, which opens the era of level-four connectivity. Thus, the hatch and the sedan show that they have the potential to remain on the best-seller podium,” he added.

The hatchback variant, which was redesigned in the fourth quarter of 2019, accumulated a total of 241,214 units sold between January and December. That’s an increase of 14.6 percent over the previous year – which had been the highest so far. Meanwhile, the all-new Onix Plus sold a total of 26,852 units during its first three months on the Brazilian market.

In addition, it’s worth nothing that in December, the Onix sedan reached second place on the sales charts – the first time since its introduction. This not only makes it the most popular sedan in the local market, but also the first three-box car that achieves this ranking throughout Brazil’s automotive industry.

In short, the Chevrolet Onix’s excellent performance in 2019 consolidates its absolutely dominant position in the market. As such, the vehicle accounted for 56.4 percent of total Chevy sales in the South American country over the past year. If Onix was an independent car brand, it would be the fourth most popular in Brazil beating Hyundai, Toyota and Ford.