The smell of smoke arrives first, followed by the clatter of pitchforks and angry shouts. The Corvette enthusiasts have arrived. Thunder rumbles in the distance. That’s the scene we’re imagining right now as we post our new rendering of a Chevrolet Corvette SUV. But before dealing out some severe mob justice, just hear us out.

At the moment, General Motors doesn’t have a single performance utility vehicle in its lineup. And that’s a missed opportunity when considering the insatiable appetite for crossovers and SUVs we’ve seen for the last several years. Sure, GM is heavily focused on utilities these days, but the lack of a performance utility leaves one corner of the segment completely untapped. 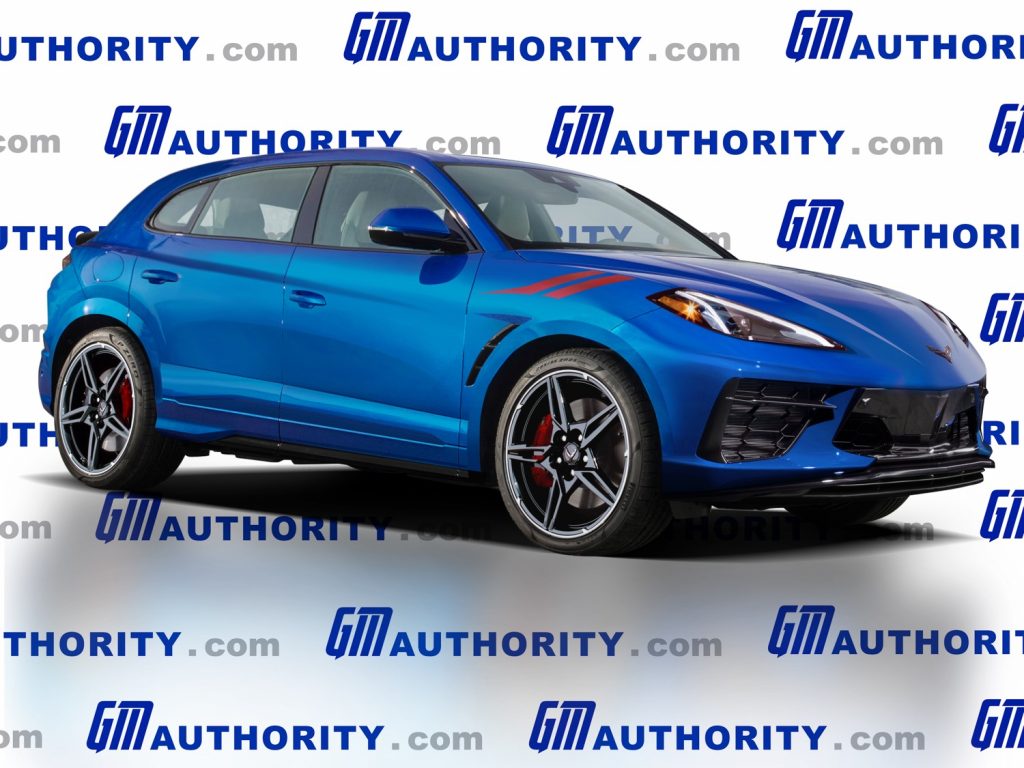 To that end, a Chevrolet Corvette SUV would fill the gap nicely. Looking over our renderings, it appears as though the latest styling language introduced with the mid-engine Corvette C8 would also carry over well to an SUV body.

For now, there are no solid plans on GM’s side with regard to actually producing a Corvette SUV. That said, rumors have been swirling for years that GM would expand the Corvette brand beyond a single model, including hints at a Corvette SUV and a Corvette sedan.

What’s more, GM CEO Mary Barra hasn’t ruled out the possibility of expanding the brand, either. Back in November, an automotive industry analyst claimed a dedicated Corvette sub-brand could be worth billions of dollars. 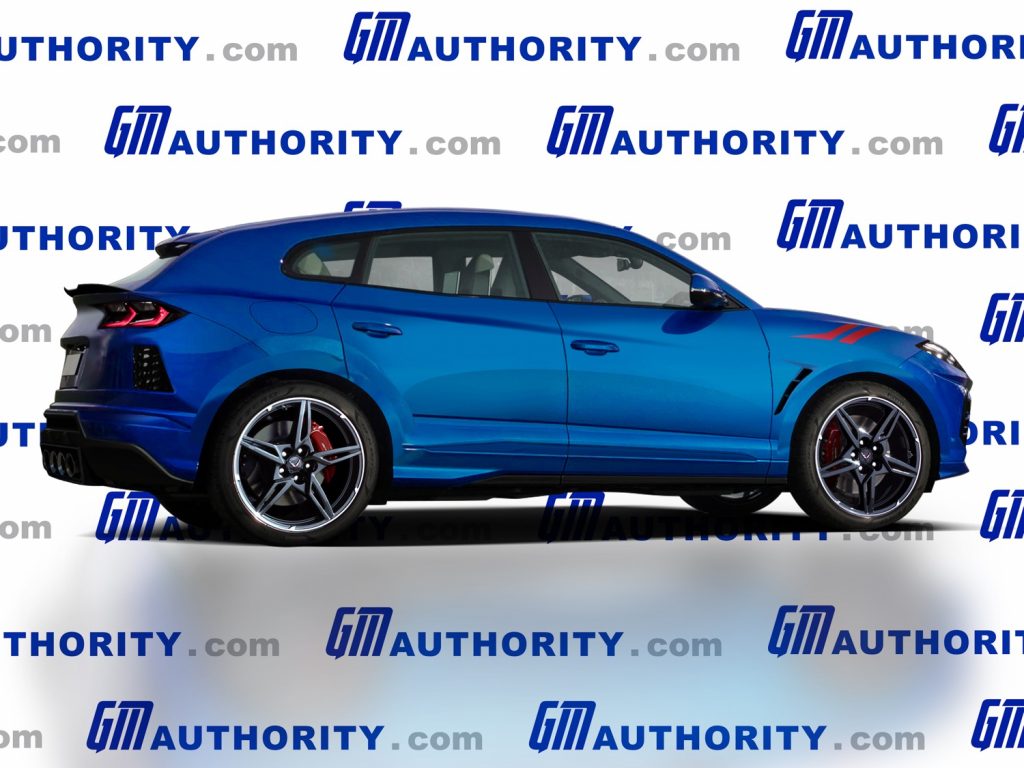 Indeed, a properly executed Corvette SUV could be a major boon for General Motors – assuming it isn’t torpedoed by irate enthusiasts before it even gets out of the gate.

So then – what do you think, dear reader? Is our Corvette SUV rendering a good idea, or is it pure sacrilege to the Corvette nameplate? We wrapped the comments section in Nomex, so post away, and make sure to subscribe to GM Authority for more Chevrolet Corvette news, Chevrolet news, and around-the-clock GM news coverage. 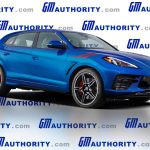 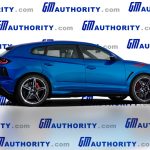