Chevrolet Corvette sales decreased in the United States, Canada, and Mexico during the fourth quarter of 2019.

During the complete 2019 calendar year, Corvette sales decreased about 4 percent to 17,988 units.

During the complete 2019 calendar year, Corvette sales increased about 12 percent to 1,710 units.

During the complete 2019 calendar year, Corvette sales decreased about 48 percent to 43 units. 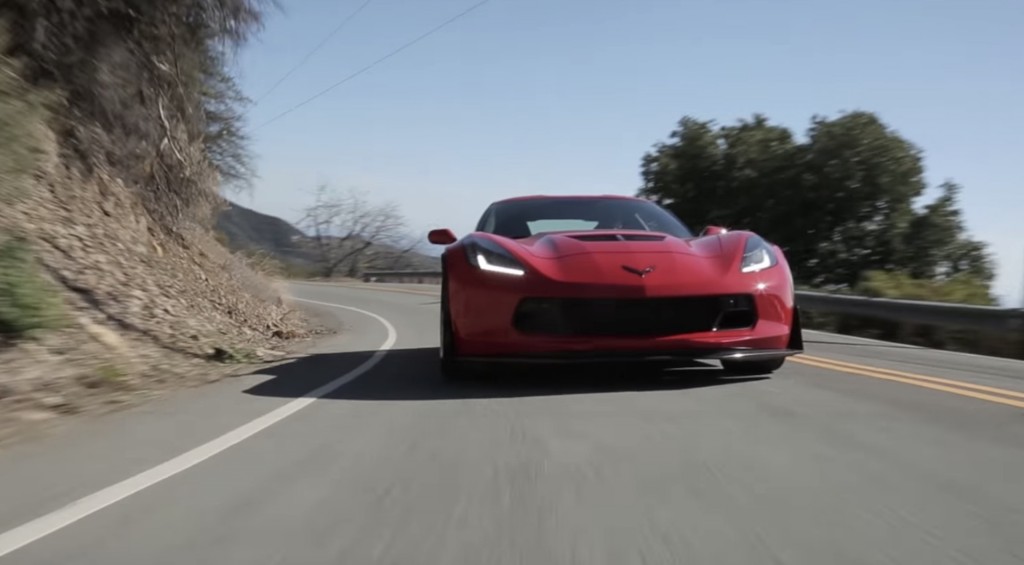 The Corvette accounted for 39 percent of the segment’s sales volume in Q4 2019, though we should note – as we always do – that many of the other segment contenders carry significantly higher price points than the Corvette, and therefore see lower sales volumes.

The premium sports car segment expanded almost 5 percent to 8,925 units in Q4 2019. As such, Corvette sales lagged the segment average. 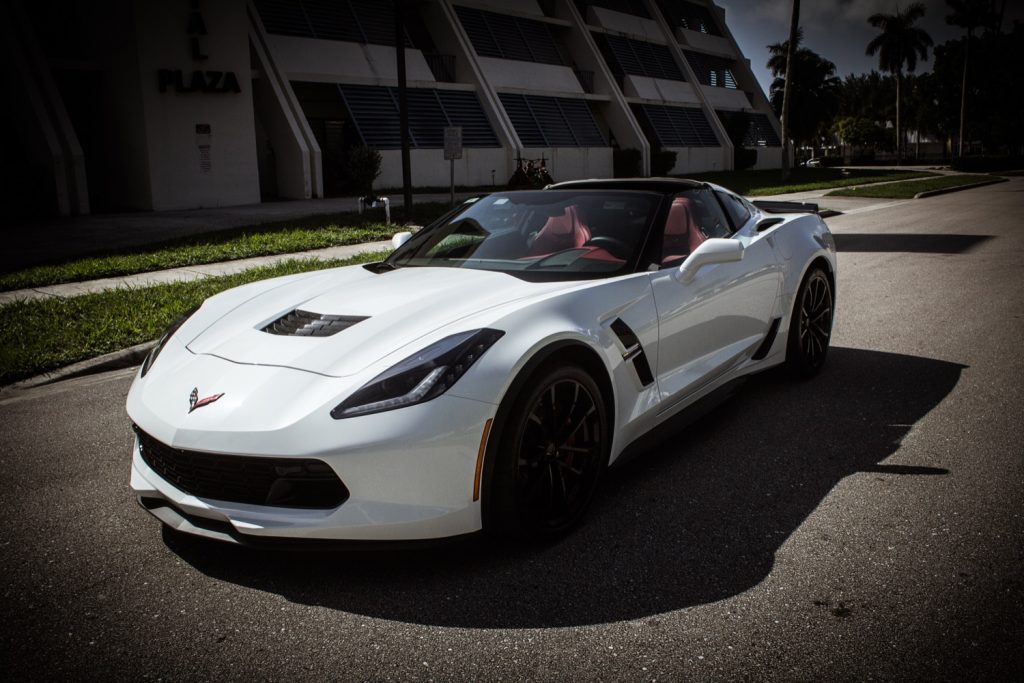 The 11 percent decrease in sales volume is not unexpected, given that the C7 is no longer in production and the new 2020 Corvette C8 was unveiled earlier in the year but has yet to hit the market. To that end, the C7 Corvette was on sale for roughly six years and is one of the oldest models in its segment, initially launching for the 2014 model year.

We expect Corvette sales to pick back up, and in a very substantial way, when the mid-engine Corvette C8 actually launches.