After an eight-year production run, the last Chevrolet Cobalt rolled off the assembly line in Brazil. Sources familiar with the matter informed GM Authority that at the end of December, the final units of the budget-minded sedan were produced at the GM São Caetano do Sul plant, the only facility where the model was built. 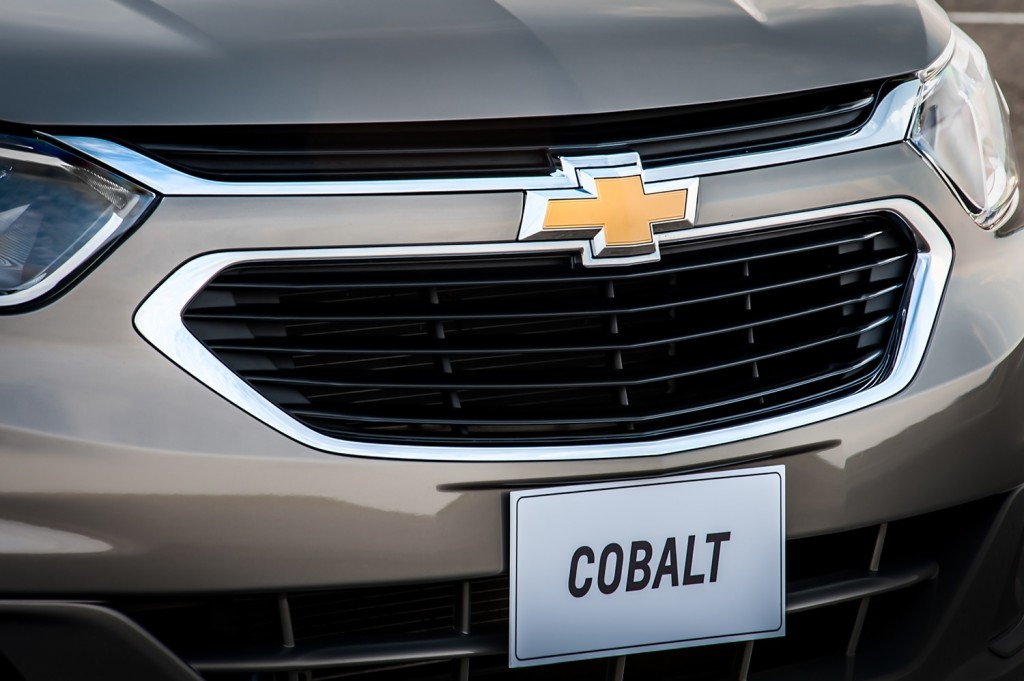 As we indicated in our coverage of the 2020 Chevrolet Cobalt’s launch in the South American country, the car’s future was uncertain following the arrival of the all-new Chevrolet Onix Plus. The sedan variant of the second-generation Onix is practically the same size, more modern and has a lower price point than the Cobalt, all arguments in favor of General Motors ceasing its production.

Another aspect leading to the demise of the Cobalt is the launch of the “new” Chevrolet Joy. GM’s decision to keep (and rebadge) the first-gen Onix as an entry-level vehicle directly impacted the Cobalt’s relevance in the market, as the sedan version of the Joy is now also manufactured in the São Caetano do Sul facility. As such, the Joy Plus and the Onix Plus are enough to satisfy demand for small sedans in South America. 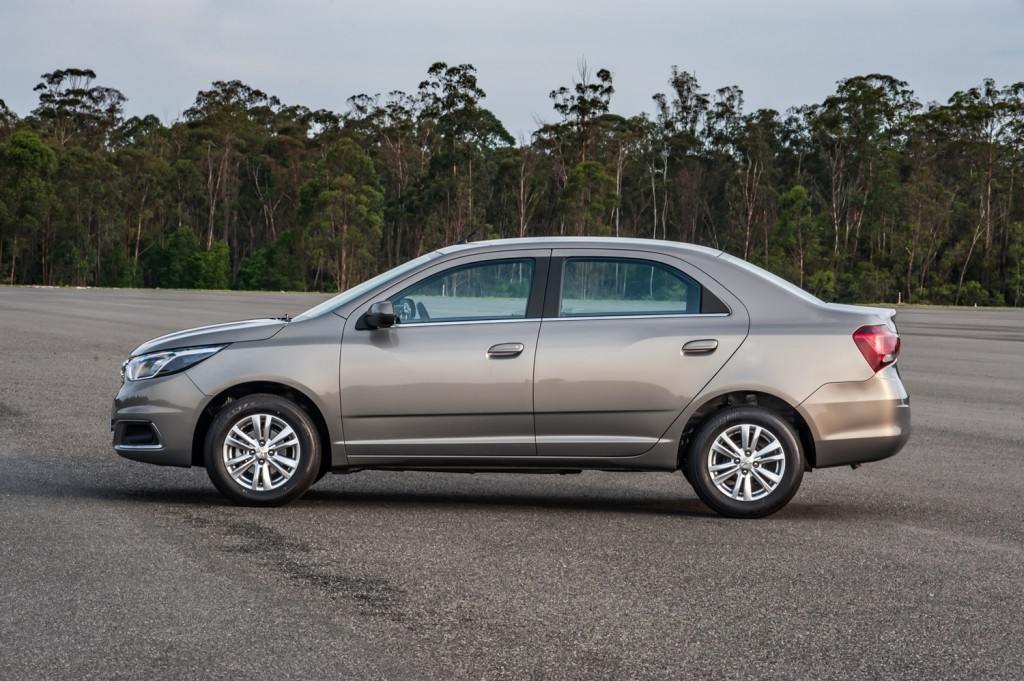 Consequently, 2020 will be the last model year for the Brazilian-market Chevrolet Cobalt, and dealer inventories should dry up within a few months. However, it’s worth noting that a variant of the car is still in production in Asaka, Uzbekistan, where it is known as the Ravon R4.

One year after discontinuing the original Chevrolet Cobalt in North America, GM decided to reuse the nameplate on a low-cost sedan entirely designed and developed in Brazil, which debuted on November 4, 2011 based on the GM Gamma II platform. While the North American model was a C-segment car, the Brazilian Cobalt is a down-to-basics, rational B-segment model. 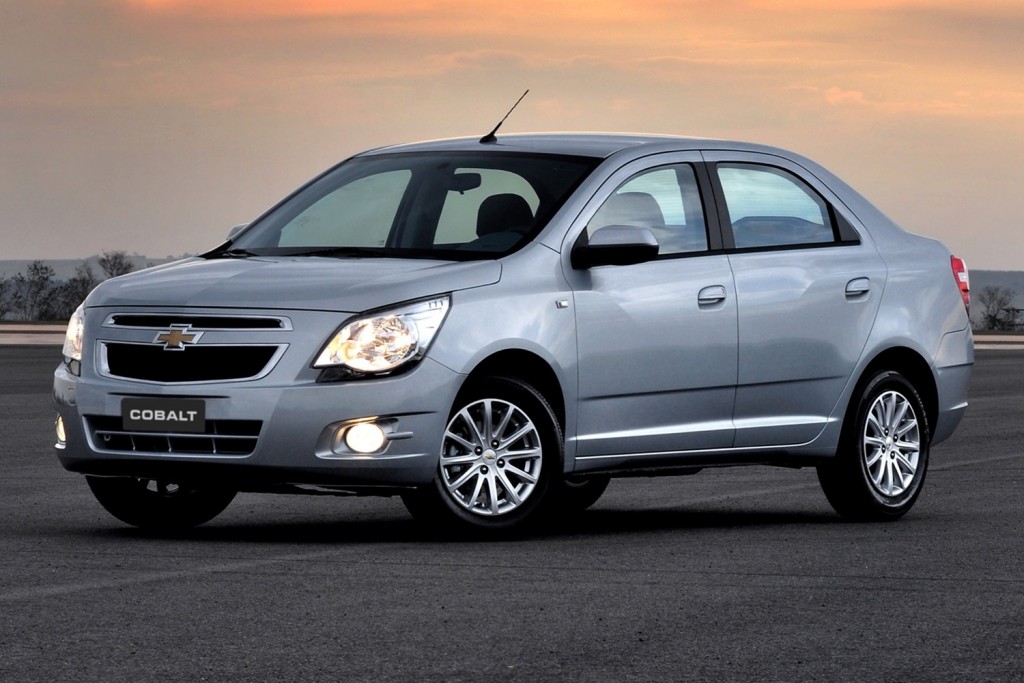 Since its launch, about 280,000 units of the Chevrolet Cobalt were sold in Brazil – its main market. The best commercial year for the sedan was 2012 with a total of 66,600 deliveries, and sales decreased every year since. After selling 21,488 Cobalts in 2018, Chevrolet managed to move out only 12,317 units during the first eleven months of 2019.