The late ‘60s were an amazing time in the history of the muscle car. Horsepower was plentiful and the V8 ruled, with numerous brands going tit for tat in offering up the biggest and baddest performance machine on the street. Two examples are the 1969 COPO Chevrolet Camaro and 1969 Pontiac GTO Judge, and now, these two old-school General Motors superstars are going head-to-head on the drag strip in the following video. 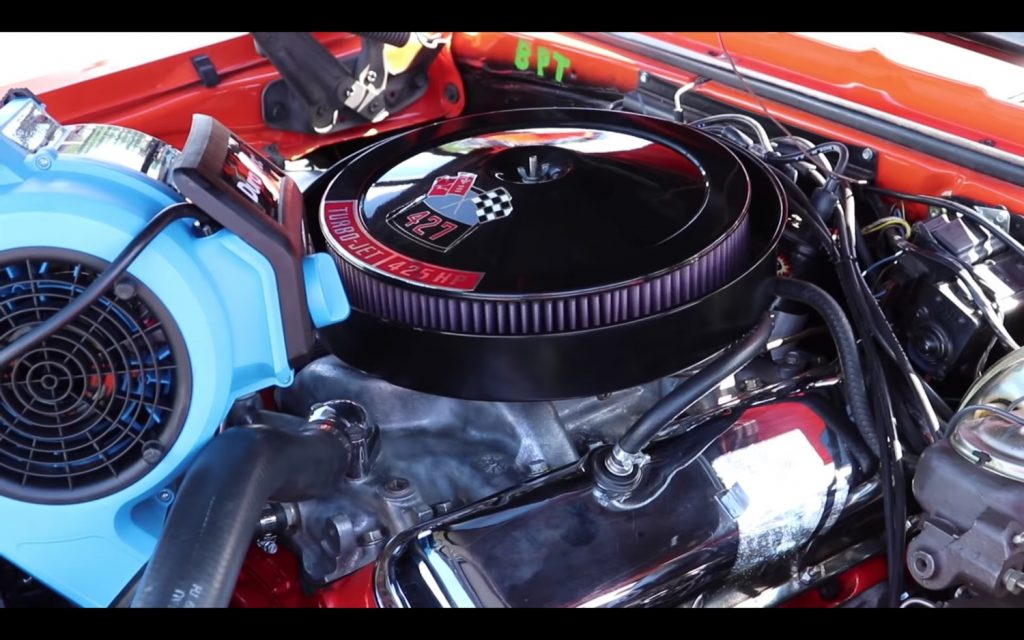 Clocking in at seven minutes and 40 seconds, the video kicks off with a rundown on what both machines are bringing to the party, starting with the Chevrolet Camaro. As outlined in the video, the COPO Camaro is named after the Central Office Production Order, which was originally used by dealers to specify vehicle equipment combinations. Although primarily used for fleet orders, some dealers, most famously Yenko Chevrolet, leveraged the system to circumvent corporate performance limitations, thus creating some truly astounding vehicles. 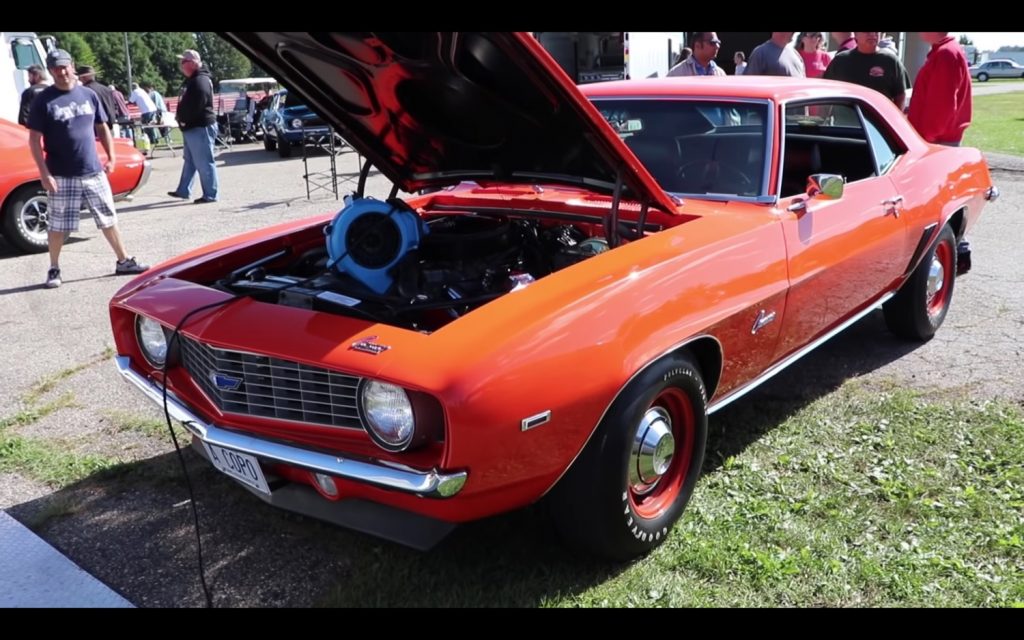 This 1969 COPO Chevrolet Camaro 427 is a result of that production maneuvering, and sports the same L72 Big-Block as the contemporary Chevrolet Corvette. Output is rated at an impressive 425 horsepower.

Of course, the COPO Chevrolet Camaro’s opponent is certainly no slouch. Lining up opposite of the Chevy is a 1969 Pontiac GTO Judge, which comes equipped with the Ram Air IV performance option and lays down a conservative estimate of 370 horsepower and 445 pound-feet of torque. 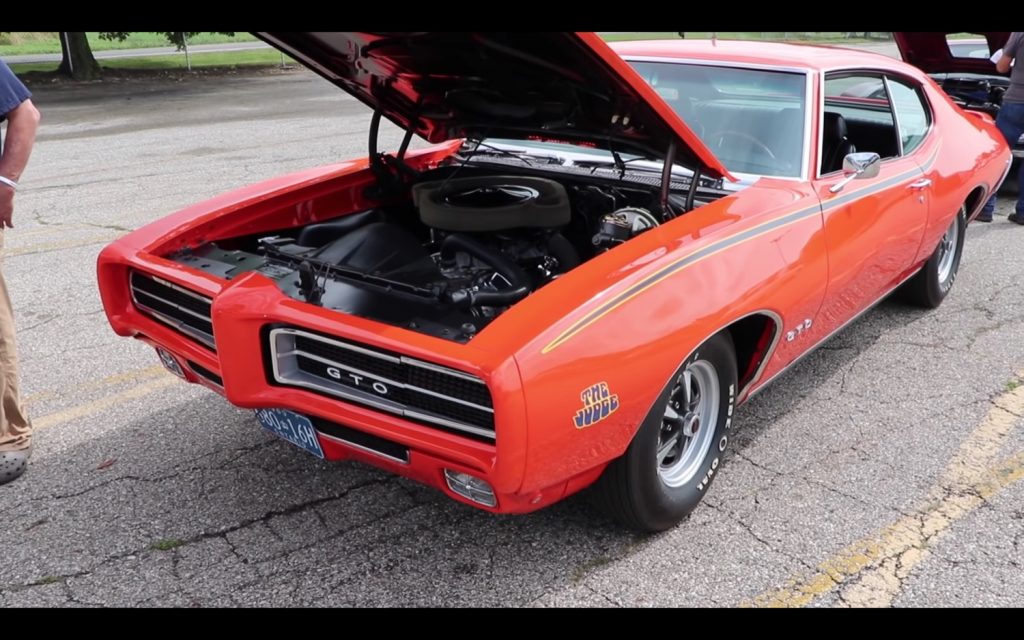 It’s a good match in terms of performance, with the Chevrolet Camaro and the Pontiac GTO conforming to the rules set forth by the Pure Stock Muscle Car Drag series. After running down the background and specs on both competitors, it’s go time on the drag strip.

We won’t spoil which of these machines walks away with the W, but either way, it’s worth a watch. In fact, just the sound of these two muscle cars flying the drag strip justifies hitting that play button. 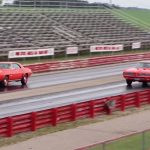 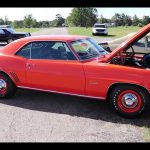 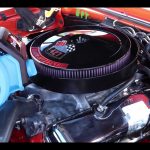 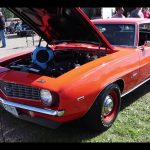 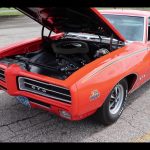 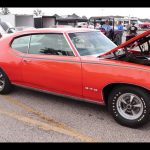