During the the complete 2019 calendar year, Chevrolet Brazil sales increased 10 percent to 475,684 units.

After two consecutive months of contractions in sales, Chevrolet Brazil sales increased in a healthy manner in December. In fact, the 45,296 units delivered in the last month of the 2019 calendar year set a new sales record for Chevrolet and represented the best monthly performance in recent years. By increasing sales in ten of the twelve months, the year-to-date Chevrolet Brazil sales was 10 percent higher than performance in 2018.

Once again, the Chevrolet Onix was the undisputed protagonist of both December and entire 2019 calendar year. The subcompact car set a new sales record with 31,431 deliveries, the highest monthly figure since its introduction at the end of 2012. In addition, the Onix accounted for almost 70 percent of Chevrolet’s total sales volume in December as a result of the addition of the all-new Onix Plus sedan that saw 9,989 deliveries. This performance consolidates it as the best-selling vehicle in Brazil and throughout Latin America. 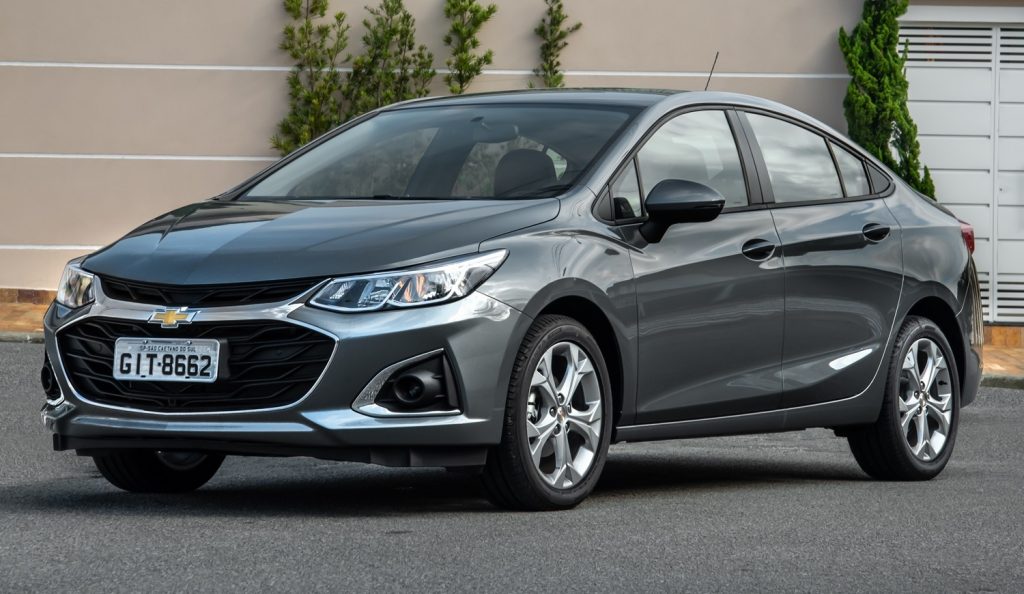 The Cruze and the S10 were the other two Chevrolet vehicles that saw sales increase during the month of December in Brazil. The performance of the compact car significantly improved during the first month of availability of the new Cruze LT, the new entry-level version that launched in the region in November.

Meanwhile, sales of the midsize pickup increased 23 percent, becoming the best-selling model in its segment during the month. The remainder of Chevrolet models saw sales decrease year-over-year.