One of Chevrolet‘s big debuts at the 2019 SEMA Show in Las Vegas was the new Camaro COPO John Force Edition – a special-edition version of the Camaro COPO drag car that serves as a nod to legendary NHRA drag racer John Force.

At the time of its debut, GM said the sole Camaro COPO John Force Edition would be auctioned off at the 2020 Barrett-Jackson Scottsdale event in January, with proceeds from the sale to benefit DonorsChoose.org – a site that allows American teachers to request classroom materials for donation. 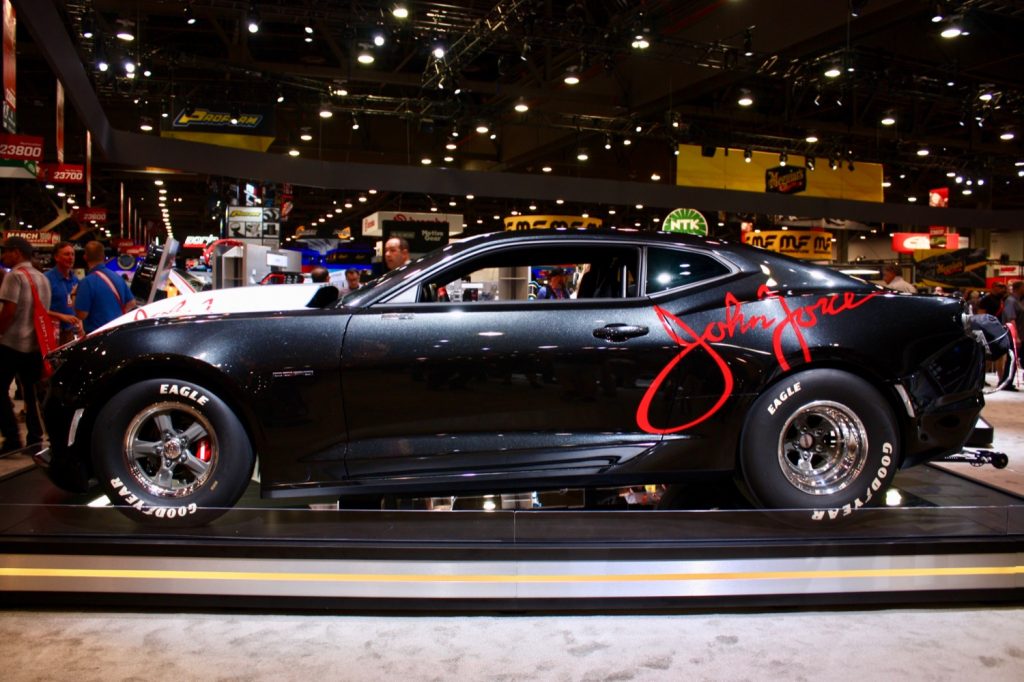 We’re now happy to report the Camaro COPO John Force fetched a significant $600,000 at Barrett-Jackson Scottsdale this past weekend – all of which will help support teachers as they work to educate America’s youth.

“This is a great-looking COPO Camaro, and I enjoyed helping design this car,” John Force said of the unique dragster. “The COPO Camaro is already a formidable car, and hard to beat on the track. But this one is even more special, as it will help support a cause I firmly believe in.” 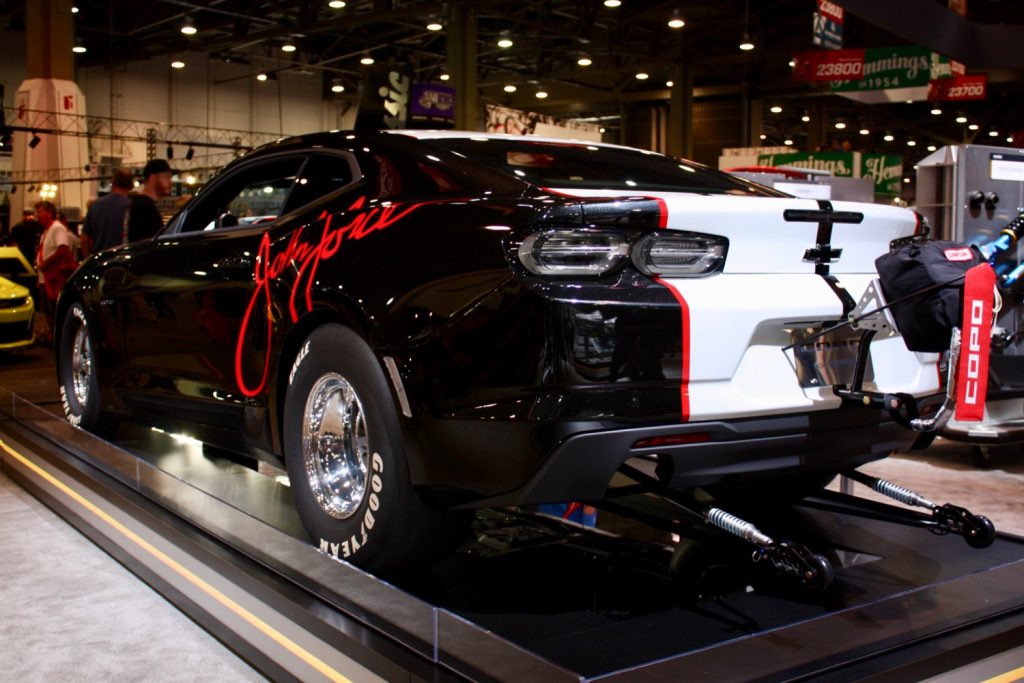 The winning bidder of the car not only received a factory custom, one-of-one Camaro COPO, they also received a custom helmet and fire suit provided by John Force himself.

The 2020 Camaro COPO is available with either a supercharged LSX 350 engine or an LSX-based 427 cubic-inch naturally aspirated engine. The John Force Special Edition car features the supercharged engine, which is the more powerful of the two. It also comes with a unique exterior graphics package and the available COPO Racer’s Package, which adds a carbon fiber air inlet, dual batteries, a weight box and parachute. The cabin has been dressed up rather nicely as well (despite this being a race car), featuring stitched ‘John Force’ signature headrests, red accents and a John Force dashboard logo.

Like other Camaro COPO cars, the John Force Edition is for drag racing only and cannot be registered for use on public streets. We imagine it won’t be used for either, though. Considering the car’s status as a one-of-one celebratory special edition, it seems likely that it will spend most of its life in a collection somewhere. 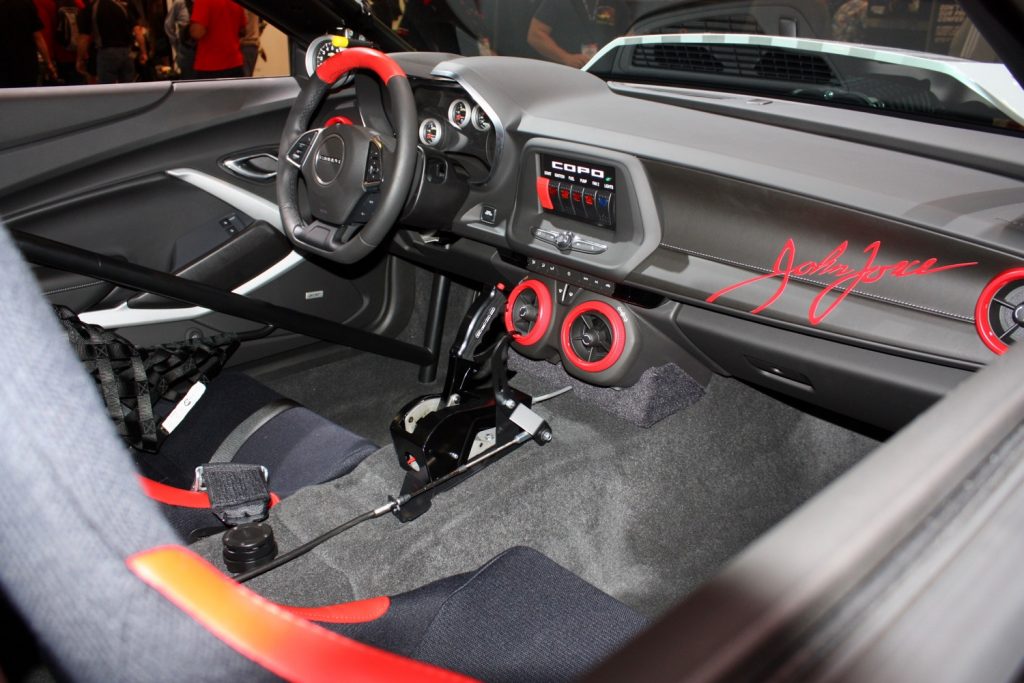 You can hear what John Force had to say about the Camaro COPO auction in the video embedded below, which was shot by Barrett-Jackson in Scottsdale this past weekend. If you’re a Force fan, you can catch the 70-year-old racer on track in early February, when he will contest the season-opening Lucas Oil NHRA Winternationals presented by ProtectTheHarvest.com.