The Cadillac CT5 range is set to receive a new ultra-high-performance variant dubbed the Cadillac CT5-V Blackwing. Now, details on the upcoming super sedan have emerged that appear to confirm what will be found under the hood.

The big ticket item here is the supercharged 6.2L LT4 V8. The LT4 is the same engine was used in the third-generation Cadillac CTS-V, not to mention the C7 Chevrolet Corvette Z06 and Chevrolet Camaro ZL1. 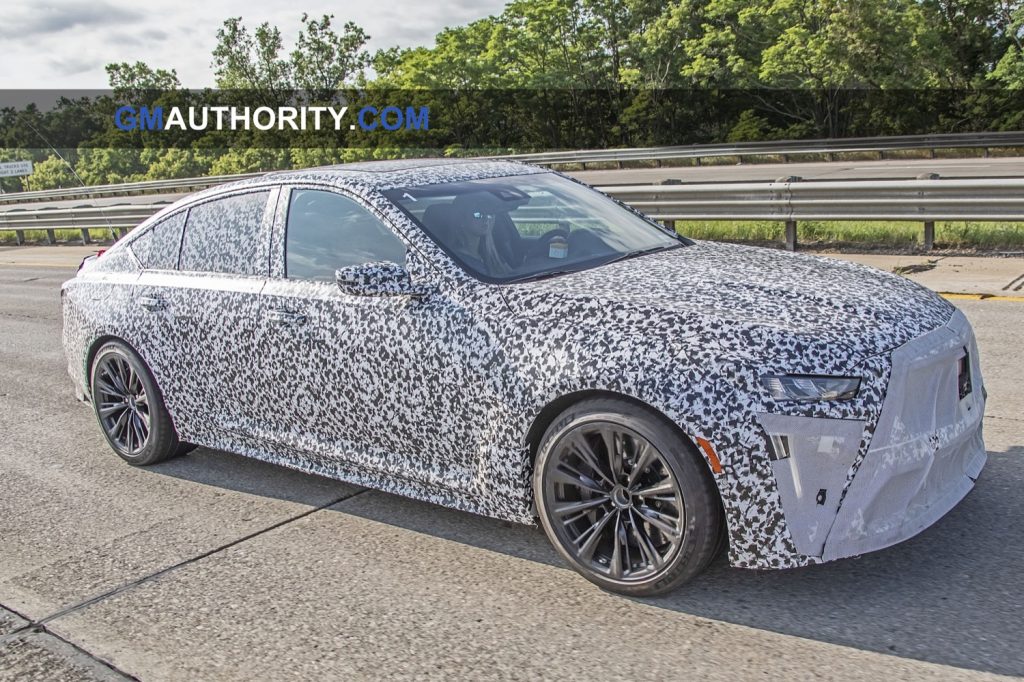 News that the Cadillac CT5-V Blackwing will come equipped with the LT4 contradicts initial early reports that the hot-to-trot sedan would come equipped with the eponymous twin-turbo 4.2L LTA V8 Blackwing. Unfortunately, production of the Blackwing engine will come to an end in the next few months as Cadillac discontinues the Cadillac CT6 line, including the CT6-V and CT6 Platinum trim levels in which the Blackwing engine is currently equipped. 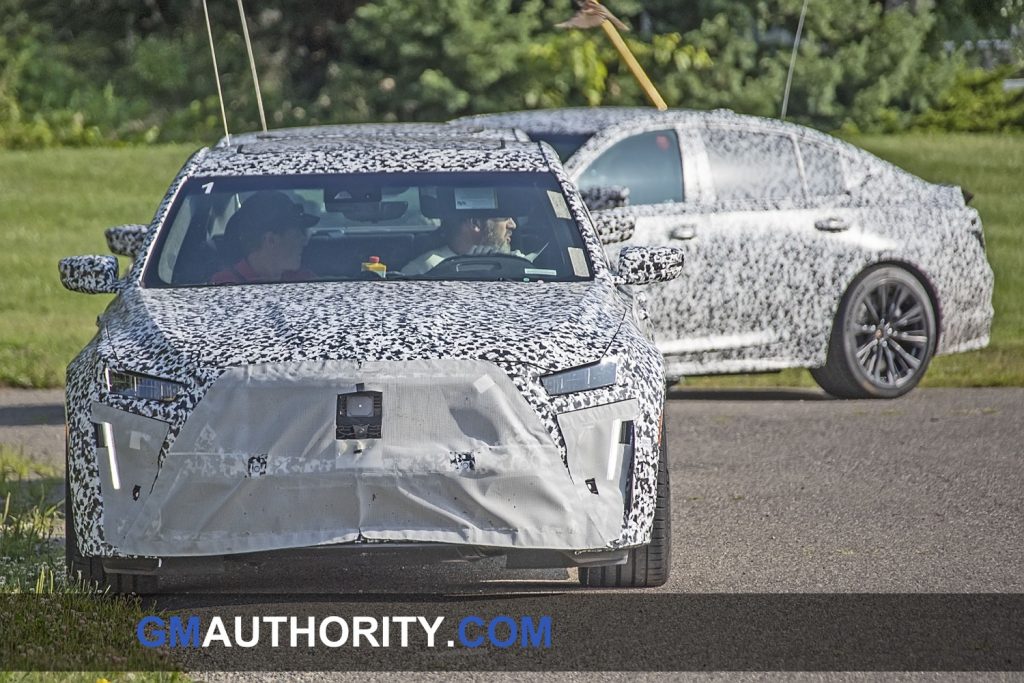 What’s more, our sister publication, Cadillac Society, has confirmed that the Cadillac CT5-V Black will offer two transmission options, including a 10-speed automatic and a six-speed manual. 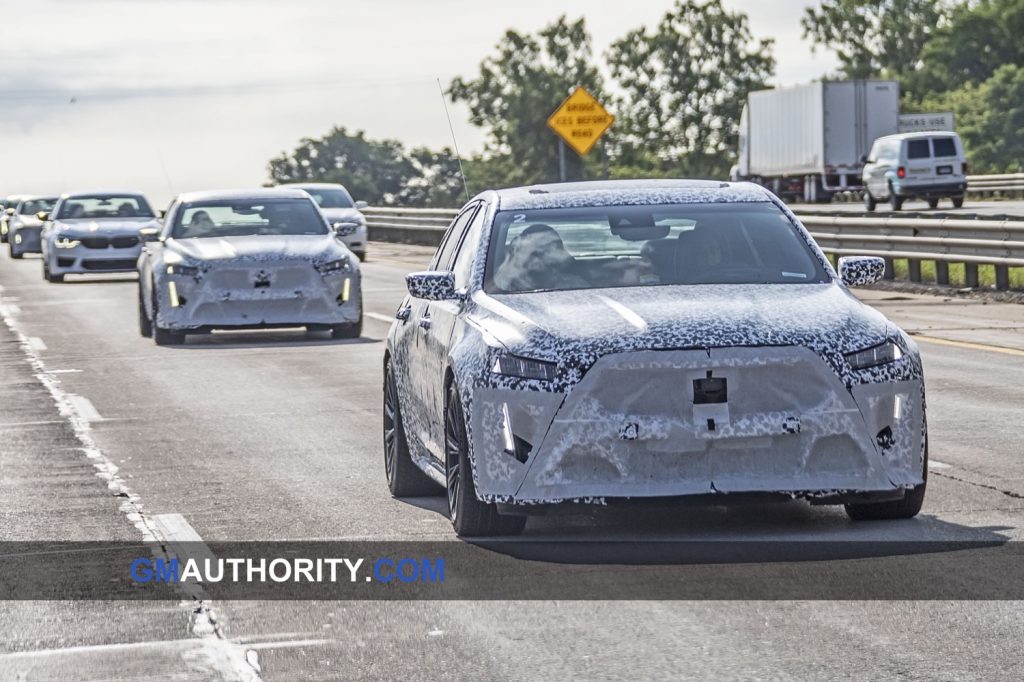 Output in the Cadillac CT5-V Blackwing will peak in the 600-horsepower and 600-pound-feet-of-torque range. Complementing the prodigious muscle will be bigger wheels, wider rubber, sharper suspension, bigger brakes, and more aggressive styling cues.

The Cadillac CT5-V Blackwing will slot in above the “standard” CT5-V as the flagship model in the CT5 model cadence. As such, it will indirectly replace the ATS-V and CTS-V, and rival competing performance models like the Alfa Romeo Giulia Quadrifoglio, Audi RS4/RS5, BMW M3, and Mercedes-Benz C63 AMG.

Look for a reveal sometime later this year, with an on-sale date in 2021.