Over the weekend, we published details on the upcoming Cadillac CT5-V Blackwing, which is slated to receive the supercharged 6.2L LT4 V8 for motivation. Now, GM Authority has learned what will power that vehicle’s slightly smaller sedan sibling, also known as the Cadillac CT4-V Blackwing.

The engine in question is the twin-turbocharged 3.6L LF4 V6. If that looks familiar, it’s because it’s the same lump found under the hood of the previous Cadillac ATS-V, the model which the Cadillac CT4-V Blackwing indirectly replaces. 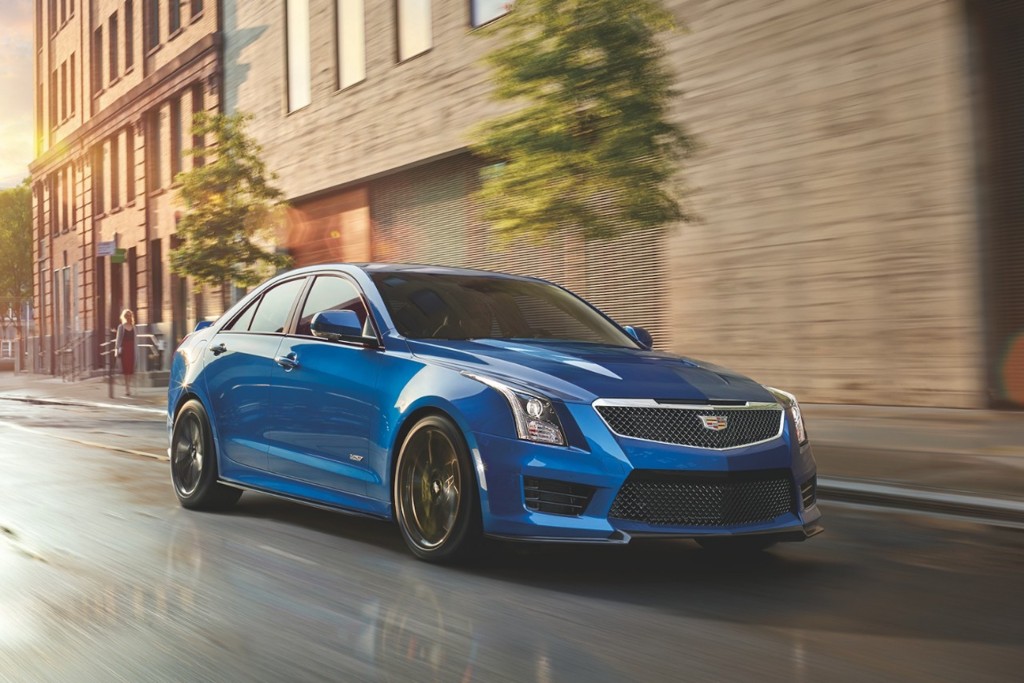 Cradled by the new go-faster CT4-V, the LF4 is expected to produce roughly equivalent output levels as those of the ATS-V. For reference, the ATS-V is rated at 464 horsepower and 445 pound-feet of torque. 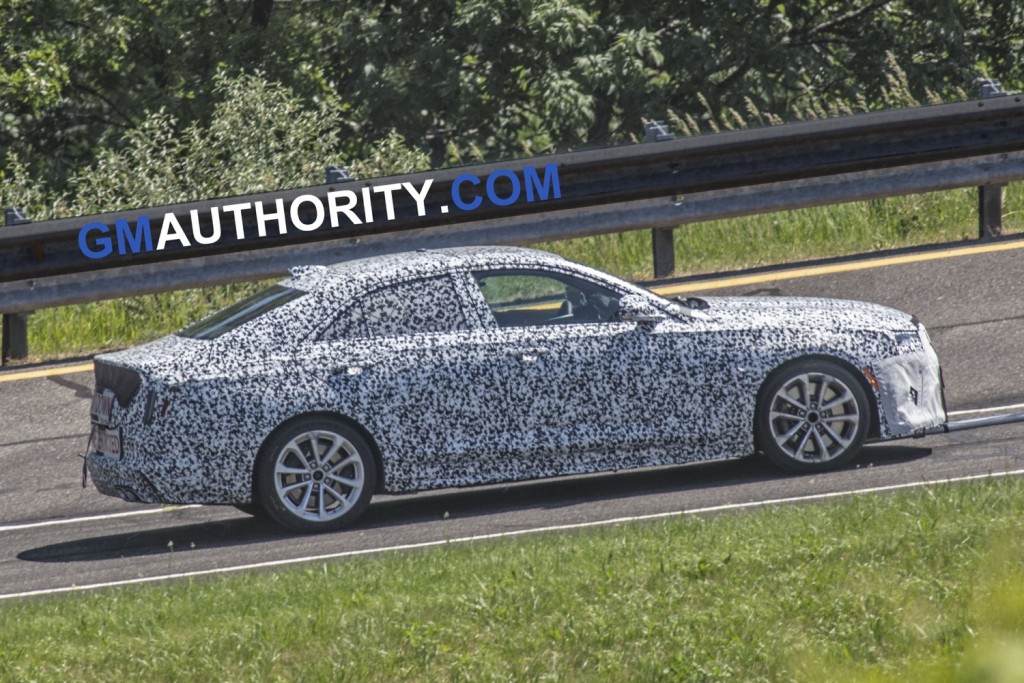 It is believed the new go-faster Cadillac CT4-V will still utilize the Blackwing name, even though it does not equip the twin-turbo 4.2L LTA V8 engine known by the same name. Rather, the Blackwing engine is slated to go the way of the dodo with the discontinuation of the Cadillac CT6 at the end of the month. 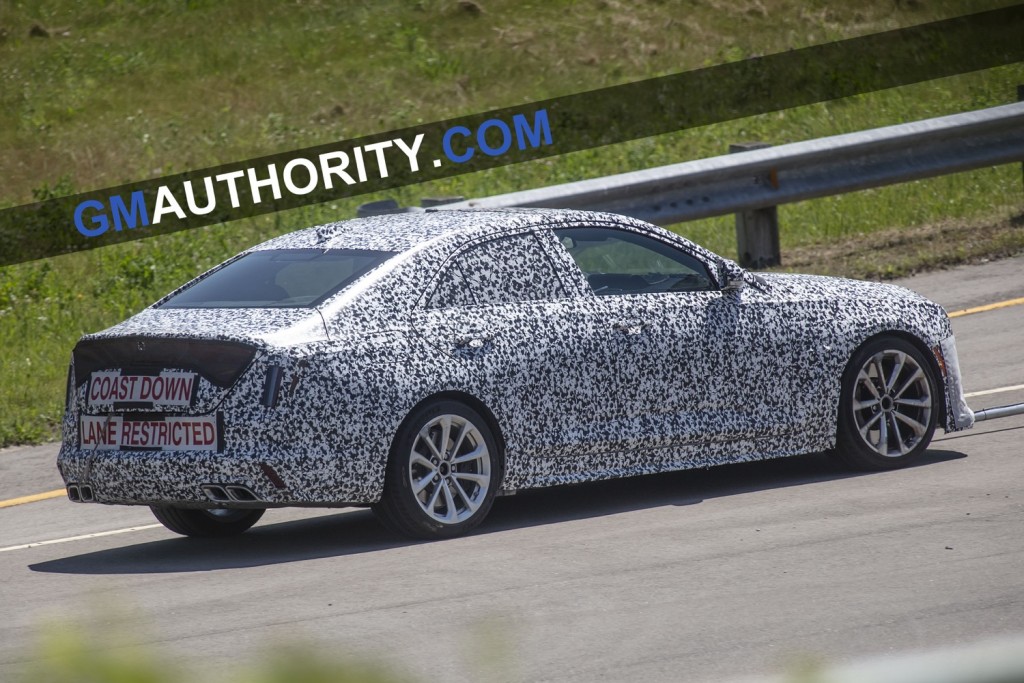 The new Cadillac CT4-V Blackwing is expected to debut alongside the slightly larger CT5-V Blackwing sometime later this year, with an on-sale date planned for 2021.