According to sources familiar with the project, the C8 Z06 wing will be larger than the unit found on the outgoing Corvette C7 ZR1. It will deliver even higher levels of downforce and create less drag. 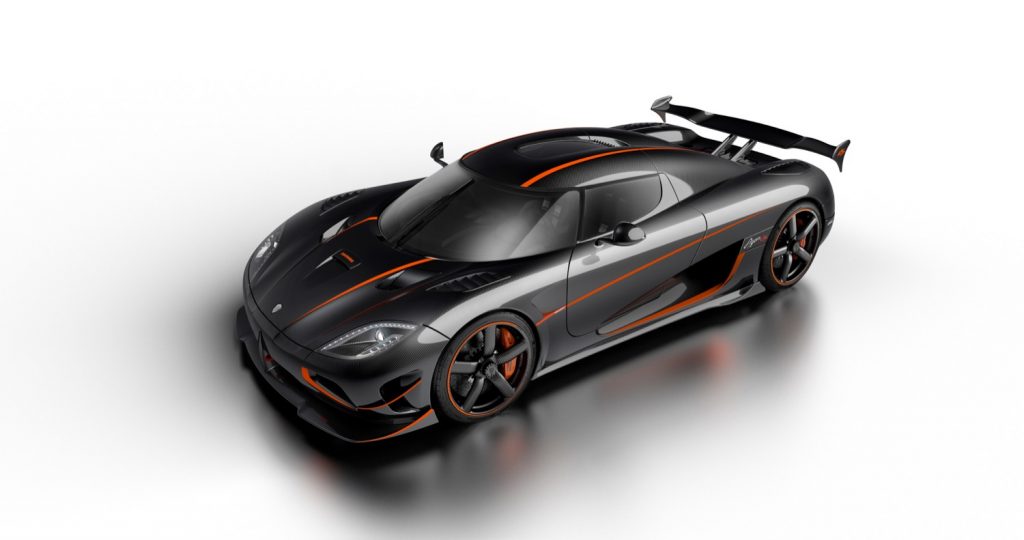 It’s understood that the C8 Z06 wing will differ in appearance and functionality from the wing on the race-going C8.R, while being reminiscent of the unit used on the Koenigsegg Agera RS. 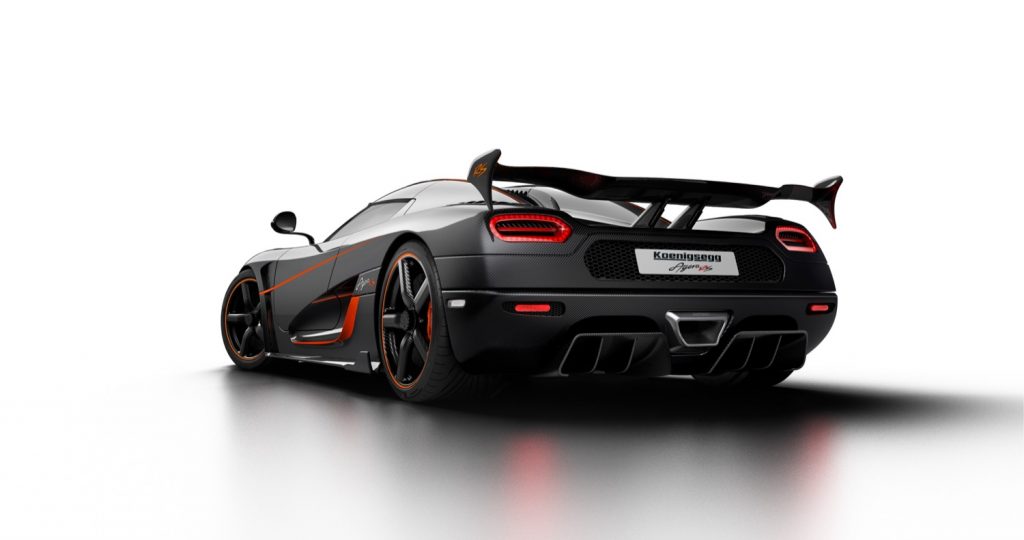 Expected to go on sale in roughly two years, the Chevrolet C8 Corvette Z06 will build on the winning formula introduced by the all-new, 2020 Corvette Stingray – the 2020 North American Car of the Year while delivering higher levels of performance.

At the heart of the upcoming ultra-high-performance machine will be a new engine – a naturally-aspirated 5.5L V8 DOHC with a flat plane crank. The free-revving eight is expected to deliver around 600 horsepower. A more robust suspension, brakes, and aerodynamic elements – such as the wing spoiler mentioned here – are expected to contribute to the upcoming variant’s higher performance envelope.

The C8 Corvette Z06 will be joined by a hybrid-electric variant expected to be called Corvette E-Ray. In fact, the E-Ray will be the first of two electrified Corvette C8 models. A second electrified C8 variant, potentially called Zora, will arrive later on in the model’s lifecycle to occupy the top rung of the C8 model hierarchy.