By default, any vehicle named the M-Byte should come with a long list of technology features. With that is mind, it should be no surprise that the upcoming Byton M-Byte all-electric SUV is slated to have a 48-inch high-resolution display stretching across the dash. The screen is so big, it outsizes the 38-inch OLED digital dash display expected in the upcoming next-generation 2021 Cadillac Escalade.

For those who may be unaware, Byton is startup electric vehicle manufacturer based in China. Originally founded in 2017, Byton is staffed by a number of talented individuals from across the auto industry, including former GM employee Andreas Schaaf, who left Cadillac to become the Chief Customer Officer at Byton in December of 2019. 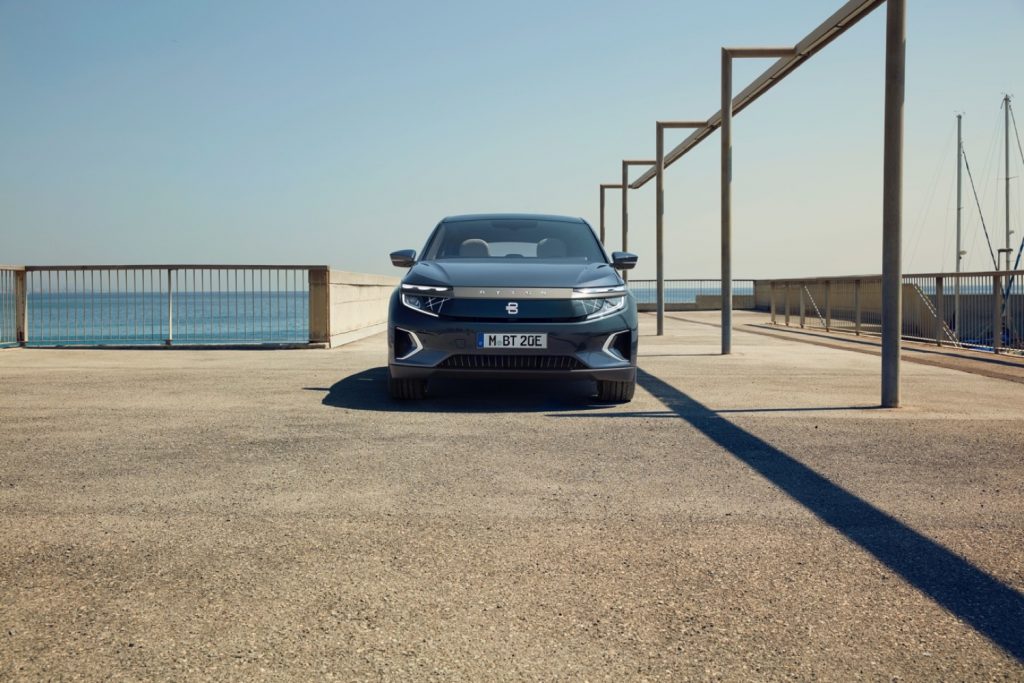 Now, the new make is gearing up to release its very first vehicle – the Byton M-Byte all-electric SUV.

The M-Byte recently made an appearance at the Consumer Electronics Show(CES) in Las Vegas, showing off its unique styling, including the screen-heavy interior space.

In terms of specs, the Byton M-Byte comes with a 72-kWh lithium-ion battery, or an optional 95-kWh battery. Both RWD or dual-motor AWD put the electrons to good use, going at least 224 miles between plugs. Max range will hit at 285 miles when equipped with the bigger battery and RWD. Note that these figures are based on European standards, while EPA standards tend to be a bit lower.

The Byton M-Byte will also comes standard with a number of autonomous safety features, including blind spot warning and automatic emergency braking. Over-the-air software updates give it the latest and greatest. 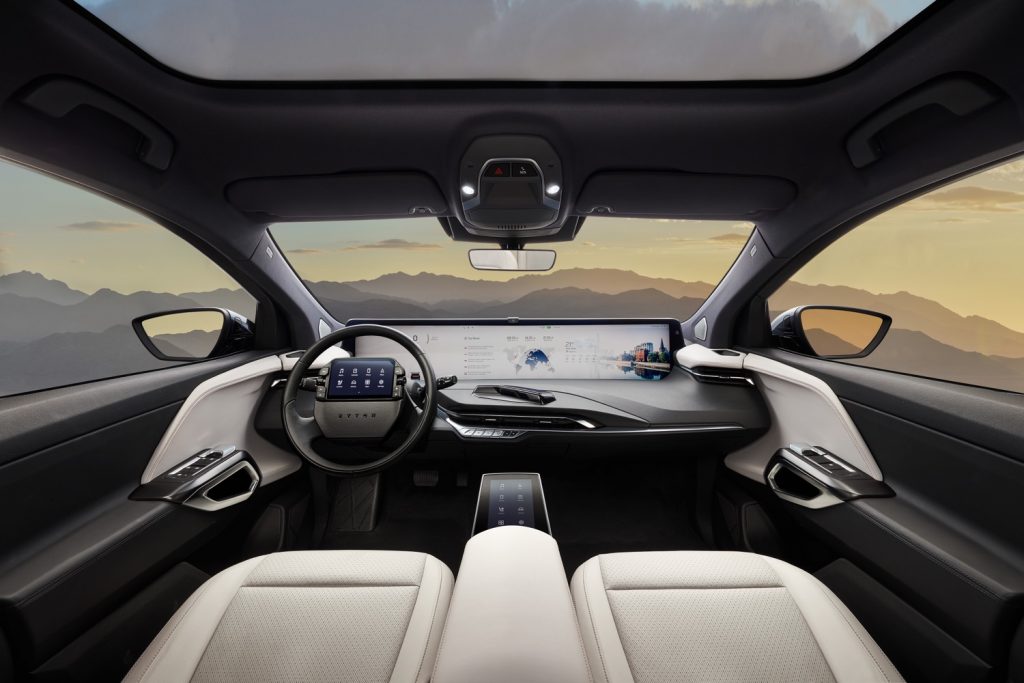 While initial sales of the Byton M-Byte will focus on the Chinese market, the automaker says it hopes to have its all-electric SUV on sale in the U.S. as soon as 2021. Pricing will start at $45,000, which is likely quite a bit cheaper than the upcoming all-electric Cadillac Escalade, instead competing with the Tesla Model Y Ford Mustang Mach E. 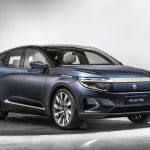 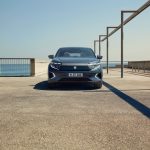 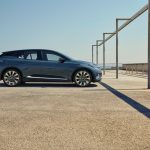 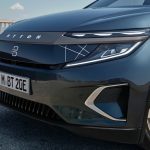 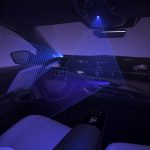 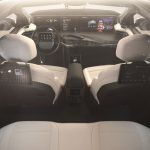 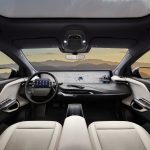 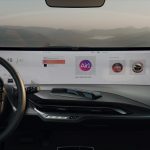 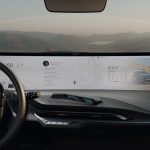 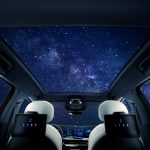