A number of custom cars owned by Metallica frontman and rhythm guitarist James Hetfield will soon be displayed at the Petersen Automotive Museum in Los Angeles California, including his unique purple 1953 Buick Skylark.

Hetfield’s custom rides will be part of the museum’s newest exhibition, which is called Reclaimed Rust: The James Hetfield Collection. The exhibiton will be the first time Hetfield’s ten impressive hot rods will be displayed together and will also include displays of Hetfield’s photography, guitars, and other memorabilia. The opening gala for the exhibition will give attendees the chance to engage in a fireside chat with Hetfield and participate in an auction featuring exclusive Metallica-related items, as well. 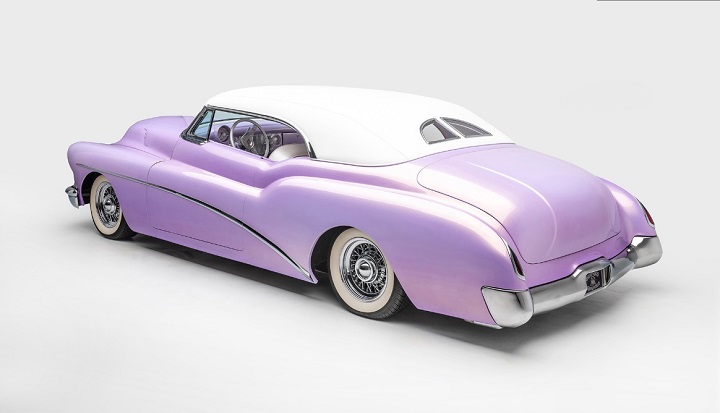 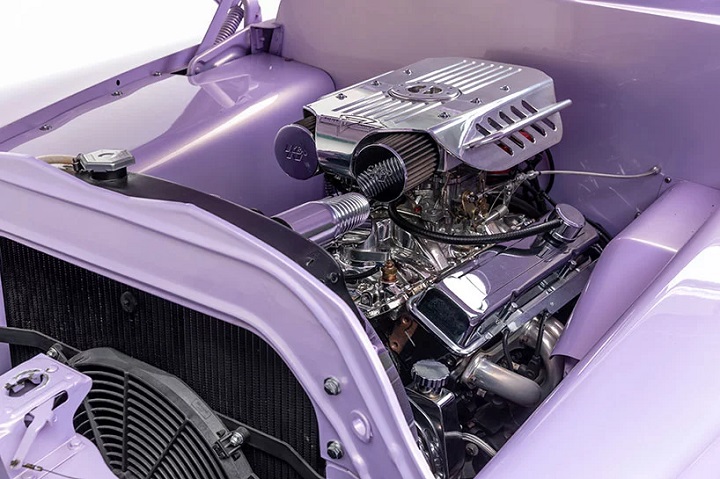 Not a lot of information on Hetfield’s custom 1953 Buick Skylark is available. We know the car was built by Rick Dore and is nicknamed Breathless, but apart from that, we can’t seem to turn up very many details on it. It isn’t nearly as radical as the other Dore-built cars owned by Hetfield and appears to feature mostly stock exterior bodywork. It looks as though it has been fitted with a hardtop landau roof (all 1953 Skylarks were convertibles) and the two lower front fog lights in the front bumper have been shaved clean off for a more cohesive look. It’s hard to ignore that bright purple paintwork, too, which suits the Skylark surprisingly well.

If you live in the LA area, you can see Hetfield’s 1953 Buick Skylark for yourself when Reclaimed Rust: The James Hetfield Collection opens at the Petersen Automotive Museum on Thursday, January 20th.