Brett Moffitt will race the No. 5 Our Motorsports Chevrolet Camaro in select NASCAR Xfinity Series events this year.

The 2018 NASCAR Truck Series champion will be behind the wheel of the No. 5 Chevy for the Xfinity Series season opener at Daytona and for the following races at Auto Club Speedway and Phoenix Raceway.

Our Motorsports is run by Massachusetts native Chris Our. The team previously competed in the NASCAR Whelen Modified Series and the ARCA Menards Series, but decided to expand its efforts into the NASCAR Xfinity Series after buying GMS Racing’s cars and equipment at the end of the 2019 season. 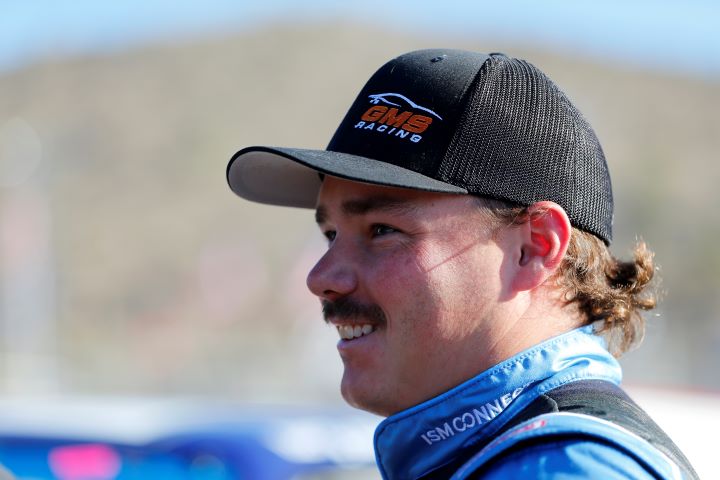 The Our Motorsports Xfinity Series team will be led by former Whelen Modified Series champion Andy Seuss, while Joe Williams will serve as crew chief. Williams previously served as the crew chief for StarCom Racing and Landon Cassill in the NASCAR Cup Series.

“I am really excited about this opportunity with Our Motorsports to get back into the Xfinity Series,” Moffitt said in a statement. “Chris (Our), Andy (Seuss) and Joe (Williams) have all been working really hard to get this team up and running for the 2020 season. With the support and blessing from Mike (Beam) and Maury (Gallagher) at GMS Racing, it’s going to be a lot of fun getting to race with Our Motorsports for the first four races this year.” 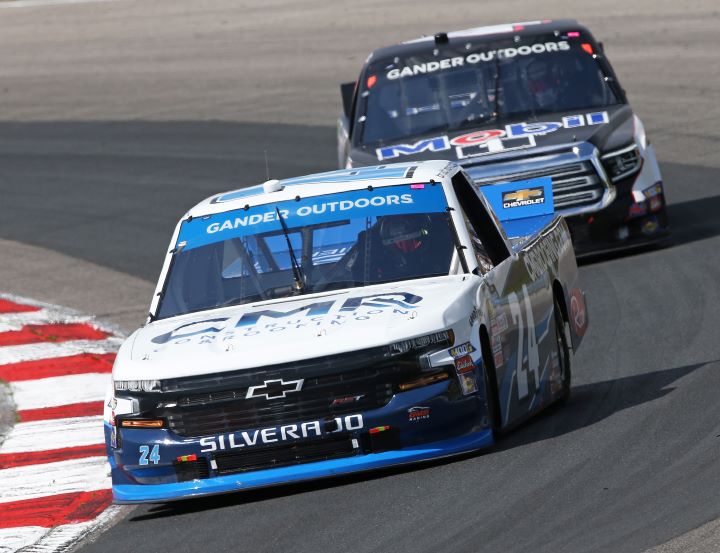 Mofitt racing in the NASCAR Truck Series at CTMP in 2019

Moffitt competed with GMS Racing in the 2019 NASCAR Truck Series season, taking four wins at Iowa, Chicago, Bristol and Canada and finishing third in the championship. The 27-year old Iowa native only has three prior Xfinity Series starts, with his most recent being at Talladega in 2019 with JR Motorsports.

Our Motorsports plans to contest the entire 2020 NASCAR Xfinity Series season, though it’s not clear who will drive for the team in other events.

The 2020 NASCAR Xfinity Series season will kick off with the NASCAR Racing Experience 300 at Daytona International Speedway on Saturday, February 15th.