As we’ve covered numerous times before, General Motors is shifting away from the sedan segment to instead focus on the highly popular (and highly lucrative) crossover, SUV, and truck segments. However, for those buyers out there still interested in grabbing a brand-new GM luxury droptop, you’re in luck, as we just uncovered this brand-new 2017 Buick Cascada sitting on a dealership lot in North Carolina.

The Buick Cascada first arrived in the U.S. in 2016, with 7,153 examples sold in its first year. However, sales declined every subsequent year thereafter, and in February of 2019, it was announced that the Cascada would finally be discontinued. Production ended in the second quarter of 2019. 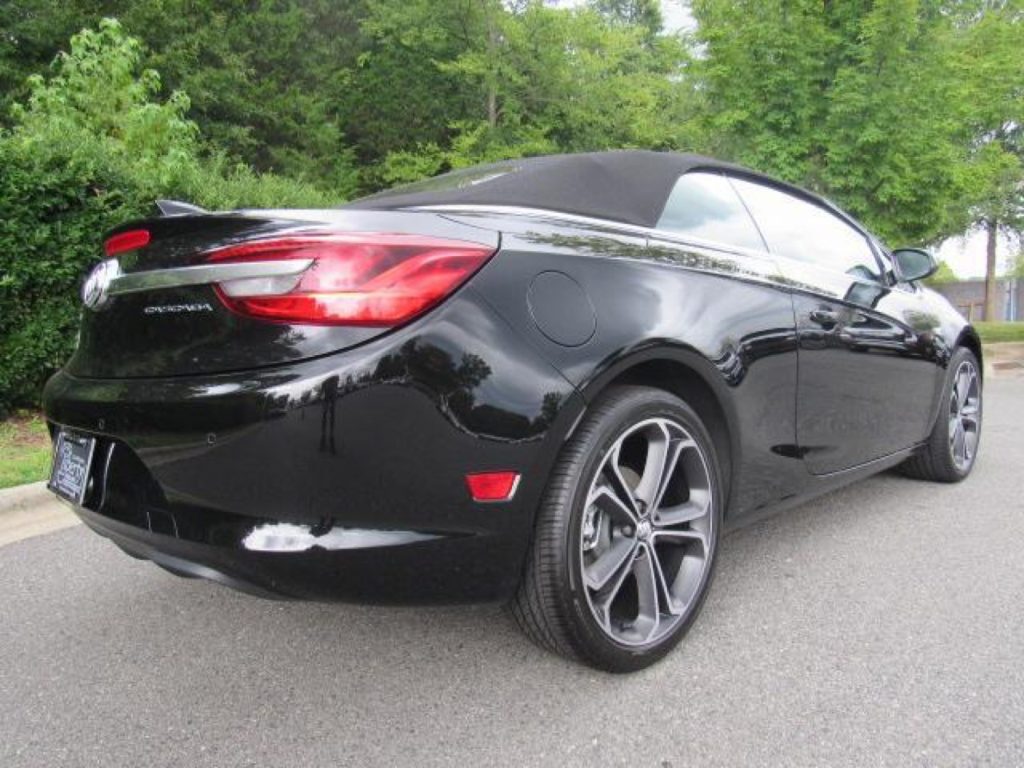 Nevertheless, Buick Cascada owners have raved about the convertible’s styling and driving experience, and now, this brand-new example from the 2017 model year is looking for a home.

Outside, we find the two-door covered in Ebony Twilight Metallic paint, a new color for the 2017 model year, which also matches up well with the 20-inch Dynamic Twin-Spoke Bi-Color wheels in the corners. The soft top is also finished in back. 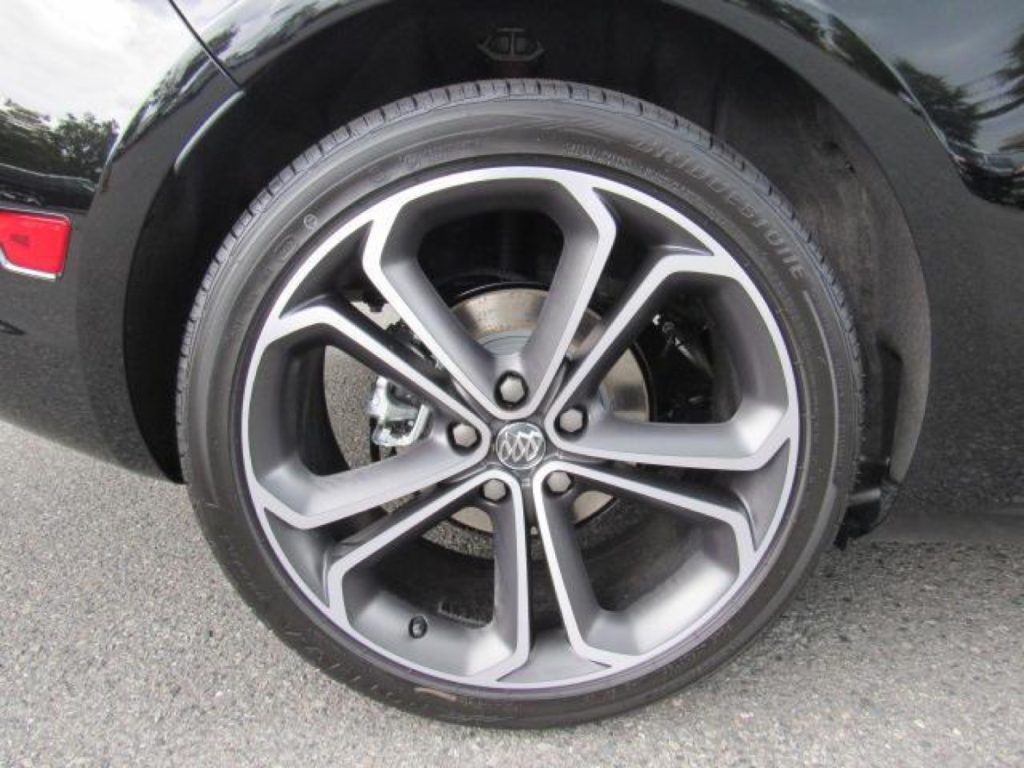 Moving inside, we find loads of leather, with Jet Black applied as the finish. There’s also complementary Piano Black trim on the doors, center stack, and instrument panel. Options include an upgraded infotainment system with SiriusXM capability, navigation, an auxiliary input jack, and a seven-inch diagonal touchscreen to run it all. 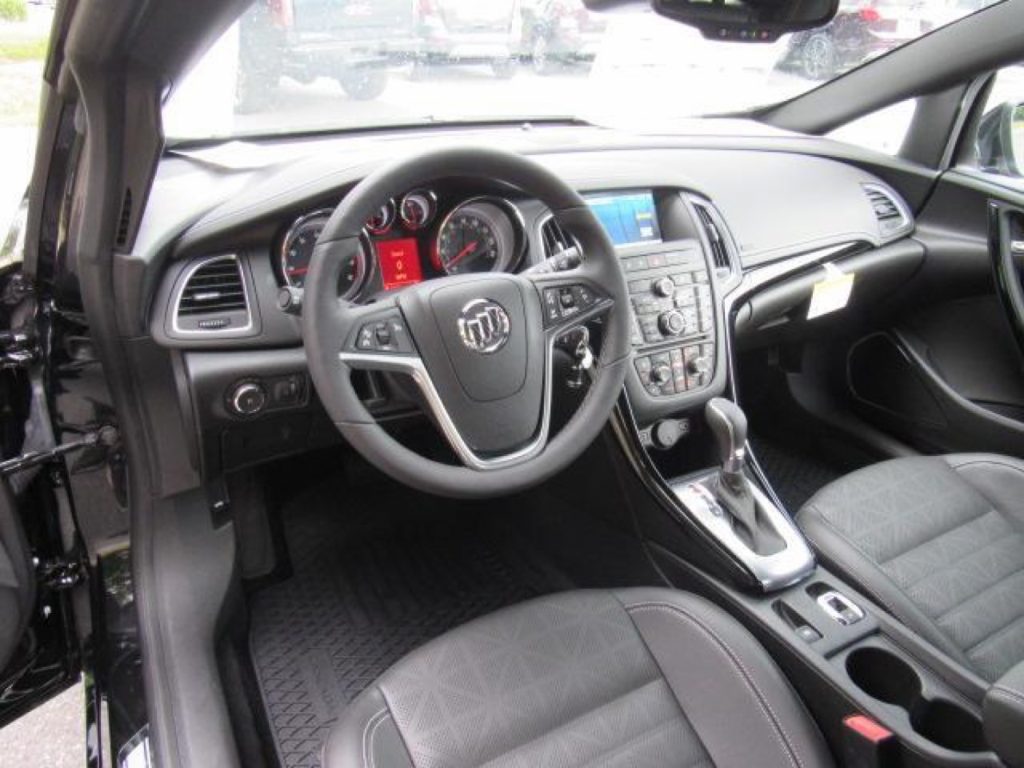 Under the hood, this 2017 Buick Cascada draws motivation from the turbocharged 1.6L LWC inline four-cylinder, which is tuned to 200 horsepower at 5,500 rpm and 207 pound-feet of torque at 1,800 rpm. A sport-tuned suspension keeps it all under control, while a six-speed automatic transmission sends power to the front wheels. 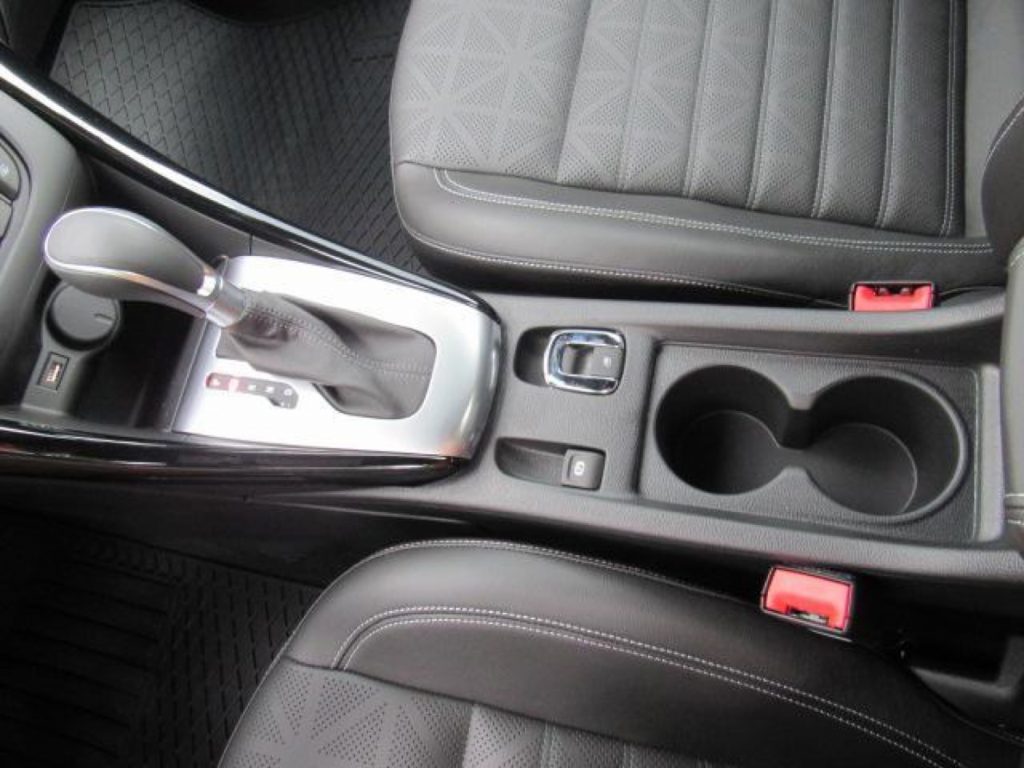 This sleek Buick Cascada drop-top is up for sale at Liberty Buick GMC, located in Charlotte, North Carolina. Pricing is set at a very attractive $26,978, a savings of $10,587 from the original MSRP of $37,565. 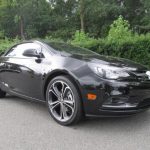 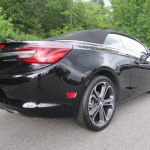 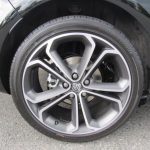 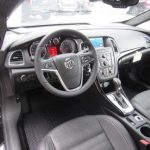 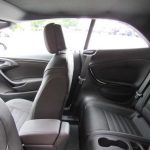 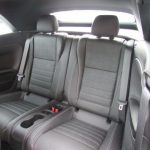 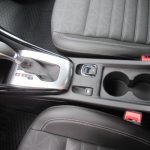 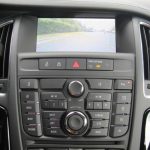 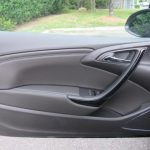