BorgWarner shareholders will own roughly 84% of the combined company, while Delphi Technologies investors will retain the other 16%. The combined BorgWarenr/Delphi company will be better positioned to compete in the automotive supplier space as the industry prepares for an impending shift toward plug-in hybrid and battery electric vehicles – a change that will require major investment from both automakers and suppliers alike.

Delphi Technologies traces its roots back to General Motors. In 1991, GM consolidated its various supplier operations under the Automotive Components Group (ACG) company before renaming it Delphi Automotive in January of 1995. It then spun the company off in an IPO in 1999, but it struggled to operate independently from GM, going bankrupt in 2005. GM then agreed to buy back the company’s steering business and four of its plants as part of a reorganization plan before selling its $3.8 billion in owned shares back to Delphi Automotive in 2011. In 2017, the company spun off its powertrain business, which was now renamed Delphi Technologies, and adopted the name Aptiv PLC. 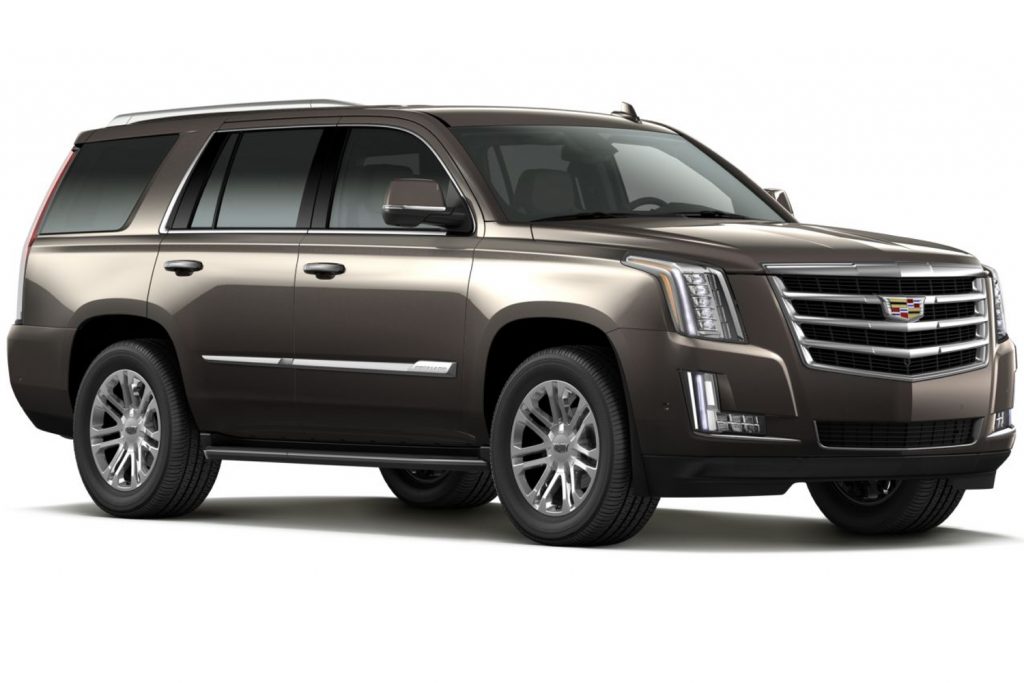 GM’s Magneride tech, found on vehicles like the Cadillac Escalade, was previously a Delphi Automotive product.

While Aptiv currently focuses on emerging automotive technology such as self-driving software and active-safety systems, the smaller Delphi Technologies is mainly focused on powertrain products. Some of Delphi Technologies’ current products include a 48-volt mild hybrid system, dynamic skip fire cylinder deactivation, and high-pressure fuel injection systems. BorgWarner says the acquisition of Delphi Technologies will help it advance the development of its electrified propulsions systems and enhance its commercial vehicle business.

“This exciting transaction represents the next step in BorgWarner’s balanced propulsion strategy, strengthening our position in electrified propulsion as well as our combustion, commercial vehicle and aftermarket businesses,” said BorgWarner CEO Frédéric Lissalde. “Delphi Technologies will bring proven leading power electronics technologies, talent and scale that will complement our hybrid and electric vehicle propulsion offerings. As a combined company, we look forward to delivering enhanced solutions to our customers while driving increased value for our stockholders.”