As GM Authority reported last week, General Motors officially launched the all-new Chevrolet Trailblazer in South Korea yesterday during an event in the city of Incheon. Chevy’s new global SUV will seek to increase the brand’s sales in the Asian country, thanks to its bold design that is said to reflect individuality and an active lifestyle. 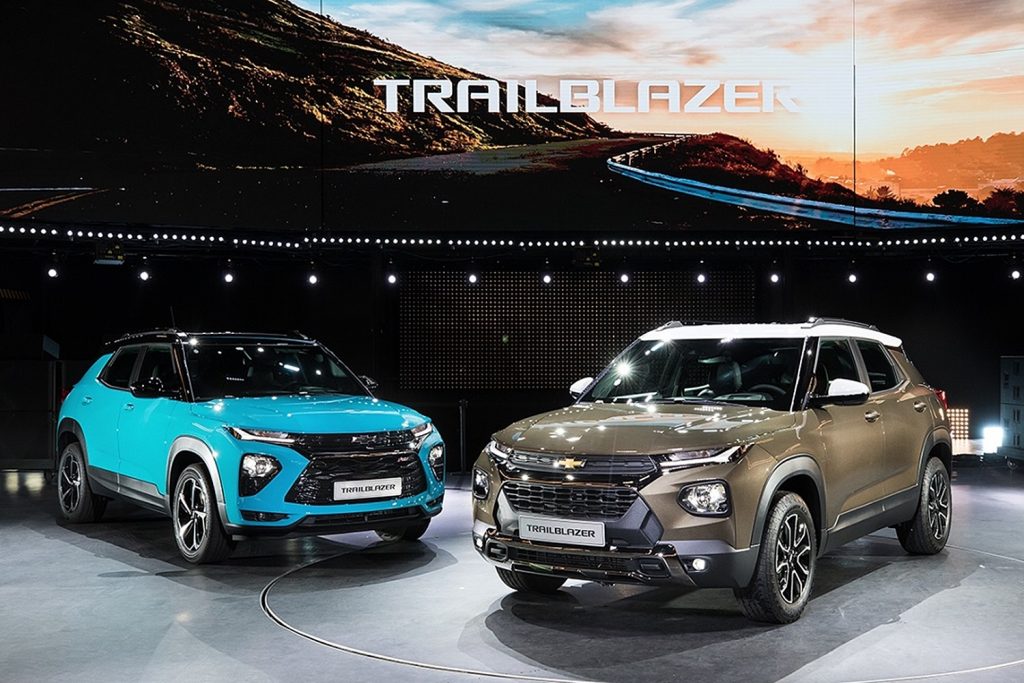 “Trailblazer is a global SUV and a core next-generation model that will lead the Chevrolet brand’s future,” said GM Korea President and CEO, Kaher Kazem, in a statement. “Trailblazer customers will not only redefine their lifestyles with a strong and elegant design, but they will also enjoy the best size, the best fuel efficiency and the first nine-speed automatic transmission in its class,” he added. 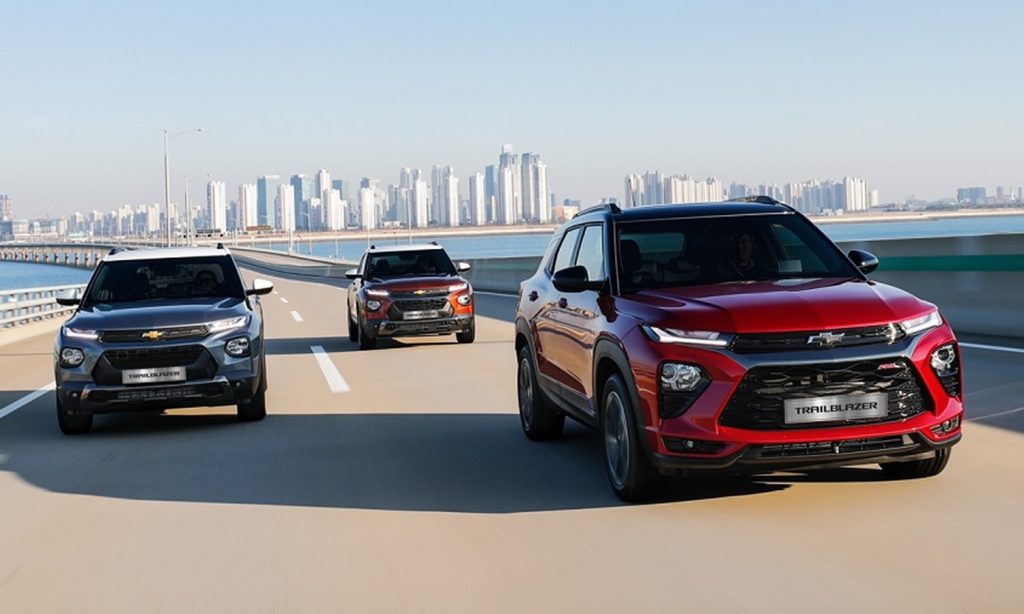 The 2021 Chevrolet Trailblazer is a strategic model for the Bow Tie brand, which fills the empty space that existed between the Trax and the Equinox in its utility vehicle line. In addition, the “subcompact-plus” SUV is a model designed, developed and manufactured by GM Korea and will be sold in dozens of export markets worldwide. 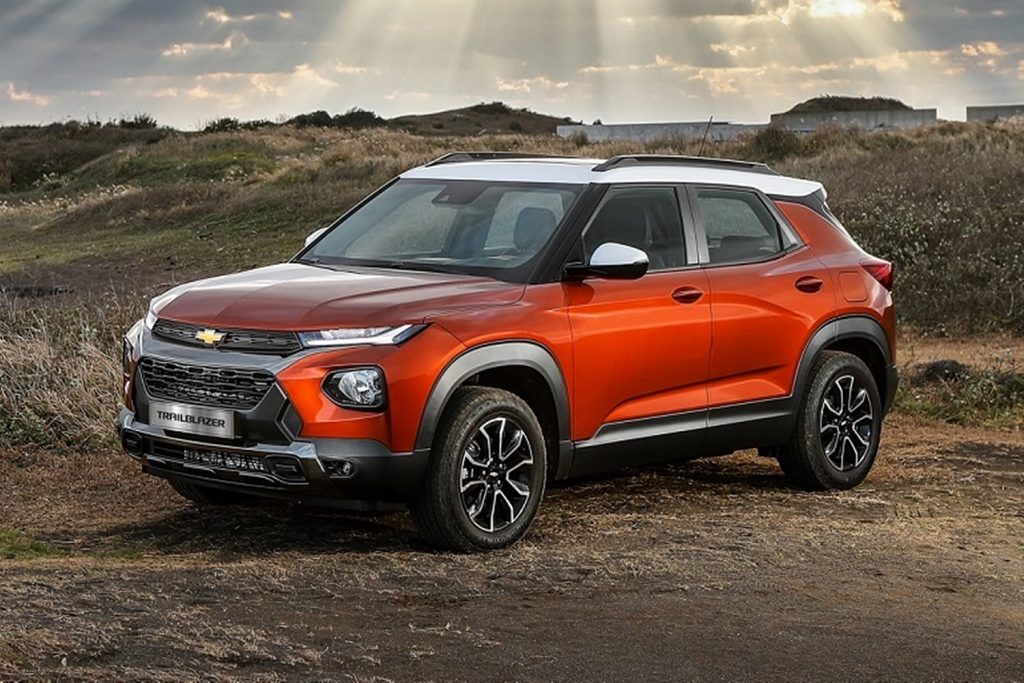 Like the variant announced for North America, the new Trailblazer is offered with slightly different exterior designs for South Korea. That includes the standard styling for the LS, LT and Premier trim levels, albeit with small distinctions, as well as specific appearance treatments for the Activ and RS versions in order to suit consumers’ diverse personalities.

There are also two powertrain options in the South Korean Chevrolet Trailblazer. The base engine is the turbocharged 1.2L LIH three-cylinder good for 138 horsepower and 162 pound-feet of torque, matched to a continuously variable automatic transmission and a front-wheel drivetrain. Meanwhile, the turbo 1.3L L3T engine with 155 horsepower and 174 pound-feet is connected to a GM nine-speed automatic transmission and all-wheel drive, or the CVT and front-wheel drive. 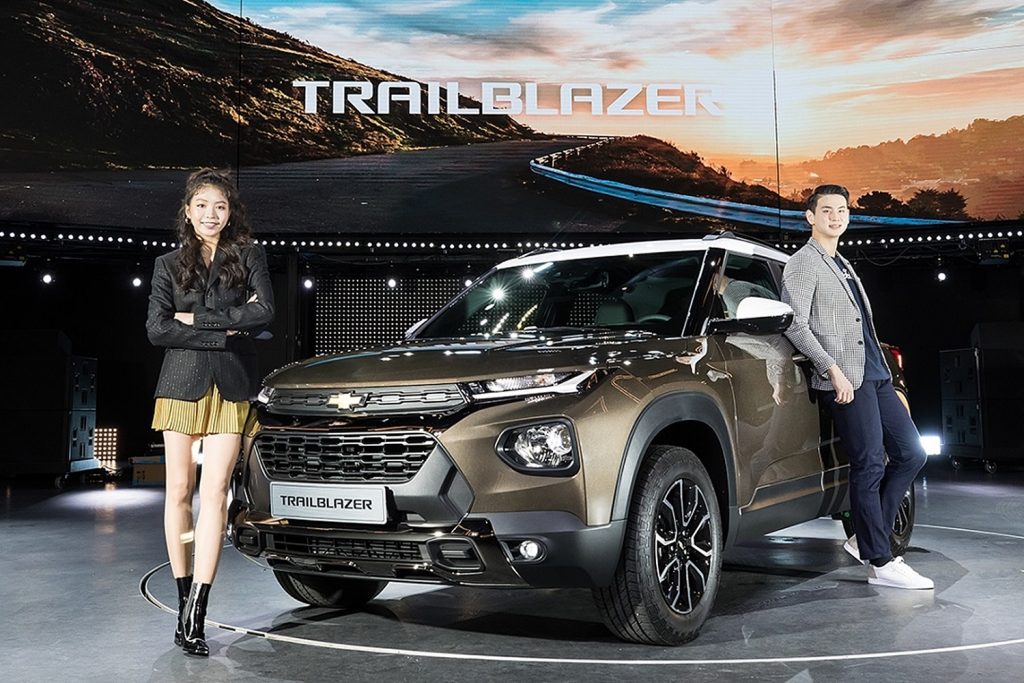