New research conducted by the American Automobile Association (AAA) indicates the majority of electric vehicle owners are happy with their purchase and would buy or lease another electric vehicle the next time they were in the market for a new car. 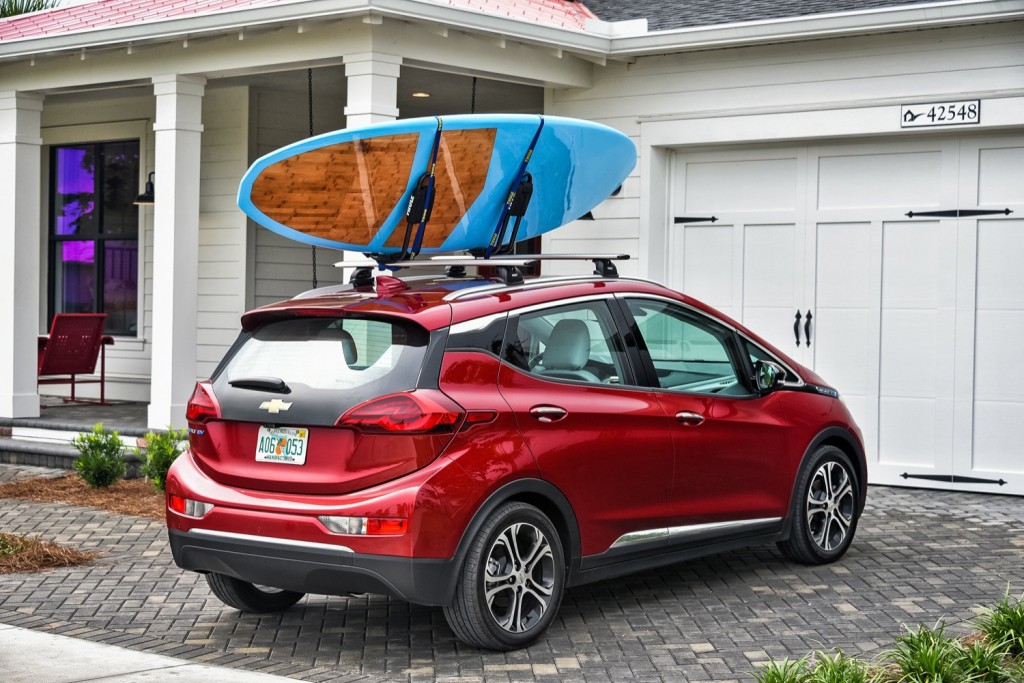 AAA partnered with a vehicle research firm to survey more than 1,090 EV owners in October of last year, asking them questions with regard to their vehicle ownership experience. A whopping 96% said they would replace their current EV with another electric vehicle when they needed to. Additionally, 71% of those surveyed were first-time EV owners, so it seems as though many early EV adopters are converting to electric and turning away from internal combustion engine vehicles.

These owners also found that many of their concerns with regard to EV ownership were alleviated after they leased or purchased one. Previous AAA research found that Americans usually shy away from electric vehicles as they worry there are not enough places to charge and the fear that they will run out of charge while driving. But 95% of those who participated in the survey report having never run out of battery while driving and 75% do all of their charging at home. AAA also says that 77% of those who were originally concerned about an EV having insufficient range said they became less or no longer concerned post-purchase.

“Range anxiety has been synonymous with electric vehicles from the beginning,” said Greg Brannon, AAA’s director of Automotive Engineering and Industry Relations. “Hearing firsthand from owners that this is no longer a worry may change the mind of those who have otherwise been skeptical to the idea of owning an electric vehicle.”

You can read the AAA EV study in its entirety at this link.