The GMC Yukon is one of the best-selling nameplates in its segment, taking a spot just under the Chevrolet Tahoe and Chevrolet Suburban. General Motors is currently cooking up a complete overhaul for the Yukon nameplate, with a fresh fifth-generation tipped to bring completely new interior and exterior designs. Now, we’re getting our best look yet at the new Yukon’s redesigned cabin space. 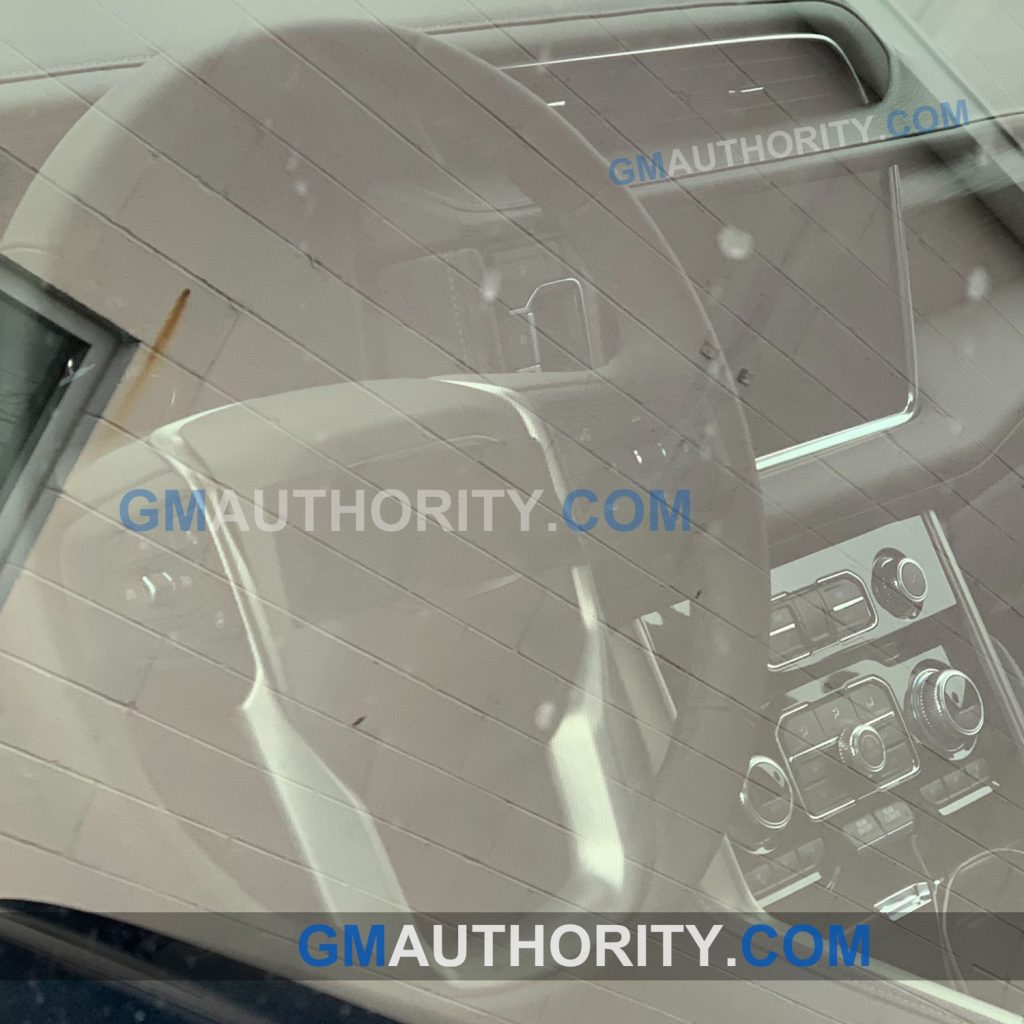 The Denali’s screen will also integrate with the digital gauge display behind the steering wheel, similar to the setup in the 2021 Cadillac Escalade, which will feature a 38-inch curved display.

We’ve previously seen the 2021 GMC Yukon out testing with a new front fascia design and lighting configuration. Last month, we also posted the most realistic rendering of the SUV we’ve seen yet. 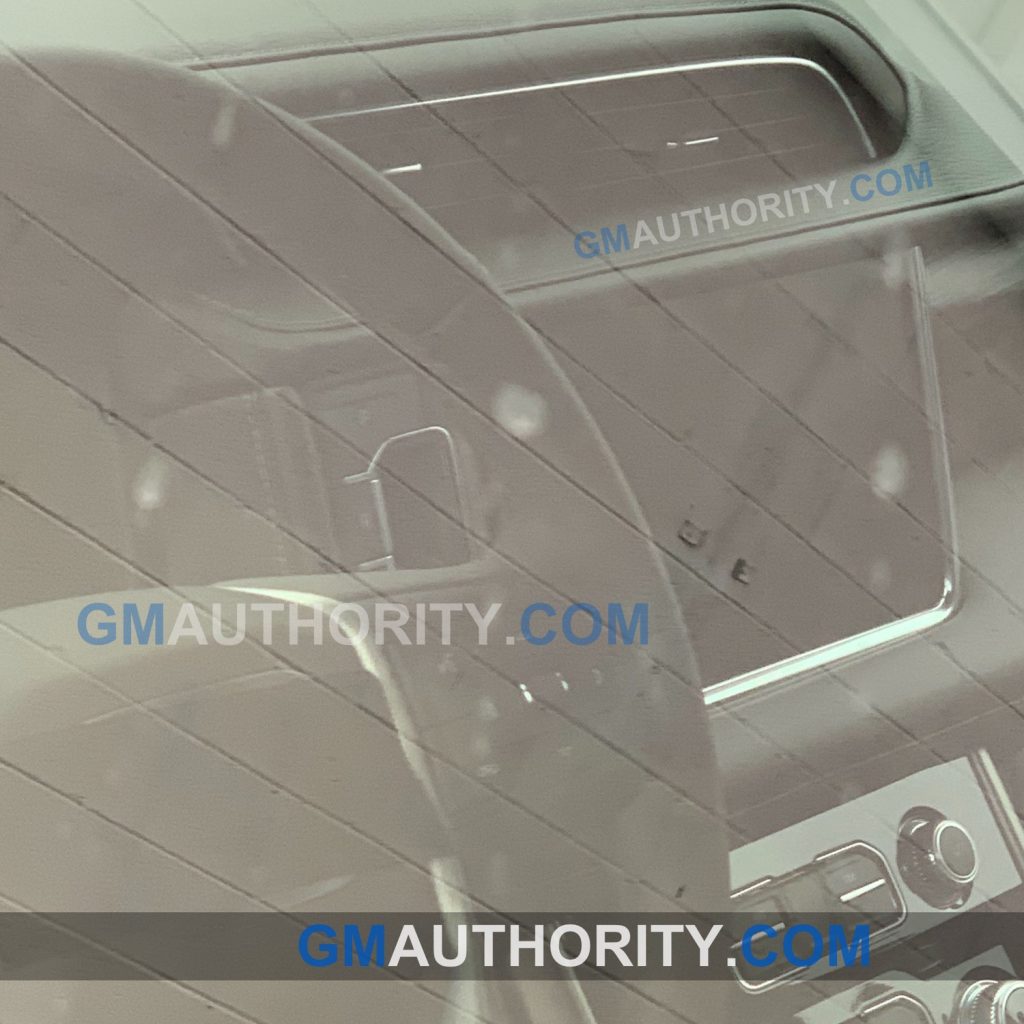 The all-new GMC Yukon will be similar to the equally all-new 2021 Chevrolet Tahoe and 2021 Chevrolet Suburban, with larger exterior dimensions and more space inside for people and things. The GM T1 vehicle architecture will provide the bones, while a new independent rear suspension will bless the Yukon with improved handling and enhanced ride comfort. The new Yukon will likely be heavier as well. 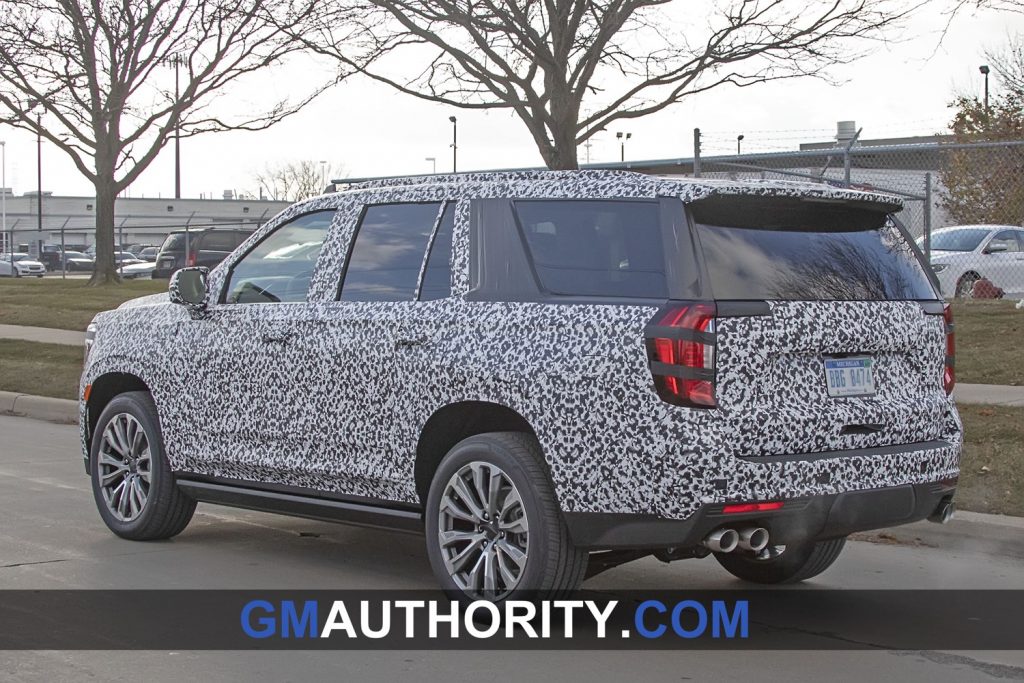 Both a standard-length vehicle and an extended-length Yukon XL will be offered, as will a new AT4 off-road trim level.

The 2021 GMC Yukon and Yukon XL will be unveiled next week, January 14th, in Vail, Colorado. We’ll cover the debut as it happens, so make sure to tune in then. In the meantime, subscribe to GM Authority for more GMC Yukon news, GMC news, and around-the-clock GM news coverage.