The Montreal International Auto Show is now underway, and Chevy is onsite for the Canadian debut of the all-new 2021 Chevrolet Trailblazer.

The new Trailblazer made its U.S. debut at the Los Angeles Auto Show back in November, and just like the LA show, the Trailblazer’s Canadian debut includes the crossover’s two top trim levels – the off-road-oriented Activ, and sportier RS. We covered the rest of the Trailblazer trim level cadence in an exclusive post last month. 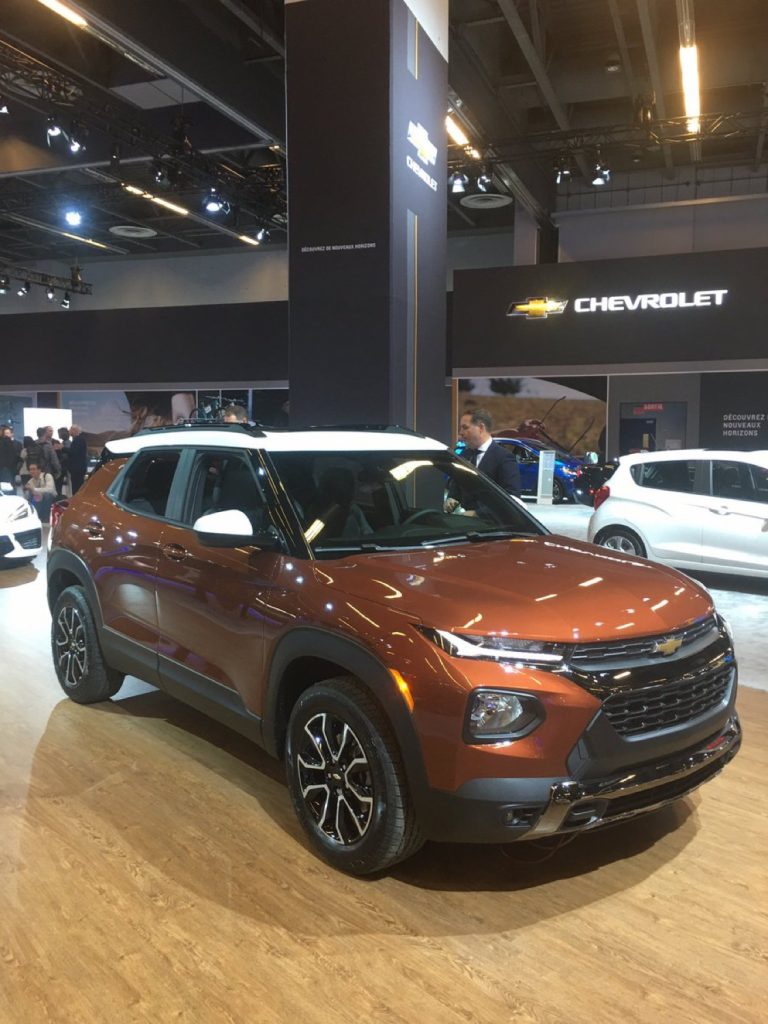 Up front, the 2021 Chevrolet Trailblazer offers styling cues similar to those of the latest Chevrolet Blazer, with hard lines and crisp angles.

Under the skin is the GM VSS-F vehicle set. Mechanicals include the new turbocharged 1.2L LIH three-cylinder as standard, with output pegged at 137 horsepower and 166 pound-feet of torque. Above the LIH is the optional turbocharged 1.3L L3T three-cylinder, which is rated at 155 horsepower and 174 pound-feet of torque. Both front-wheel drive and all-wheel drive are on offer, with a CVT provided for the transmission duties. Meanwhile, all-wheel-drive models equipped with the 1.3L L3T get the GM nine-speed automatic transmission. 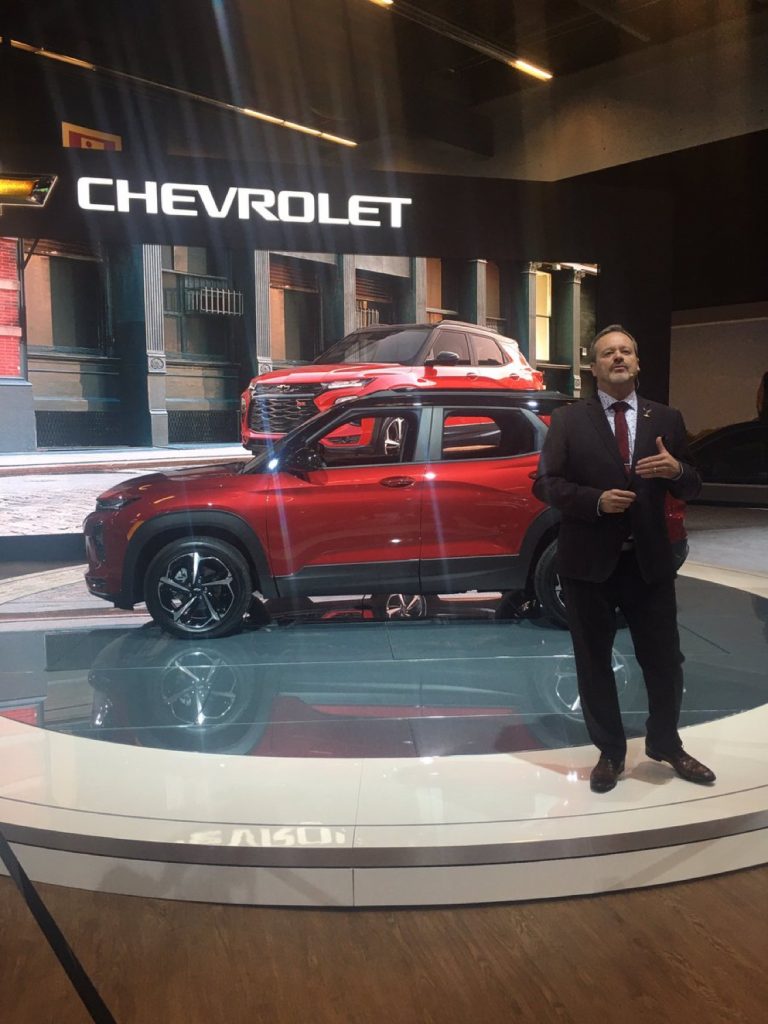 Today is the media day for the 2020 Montreal International Auto Show, with some 200 automotive journalists, bloggers, and experts expected to attend. The show will open up to the public tomorrow. Tickets start at CA$14.00 for students and seniors, while general admission is CA$17.00.