The 2020 Chevrolet Corvette has been named The Detroit Free Press‘ Car of the Year for 2020, adding yet another award to its growing list of accolades.

The Free Press praised the 2020 Corvette for its “sharp, responsive steering and confident handling,” along with its “comfortable, quiet ride” and low starting price of $59,995. 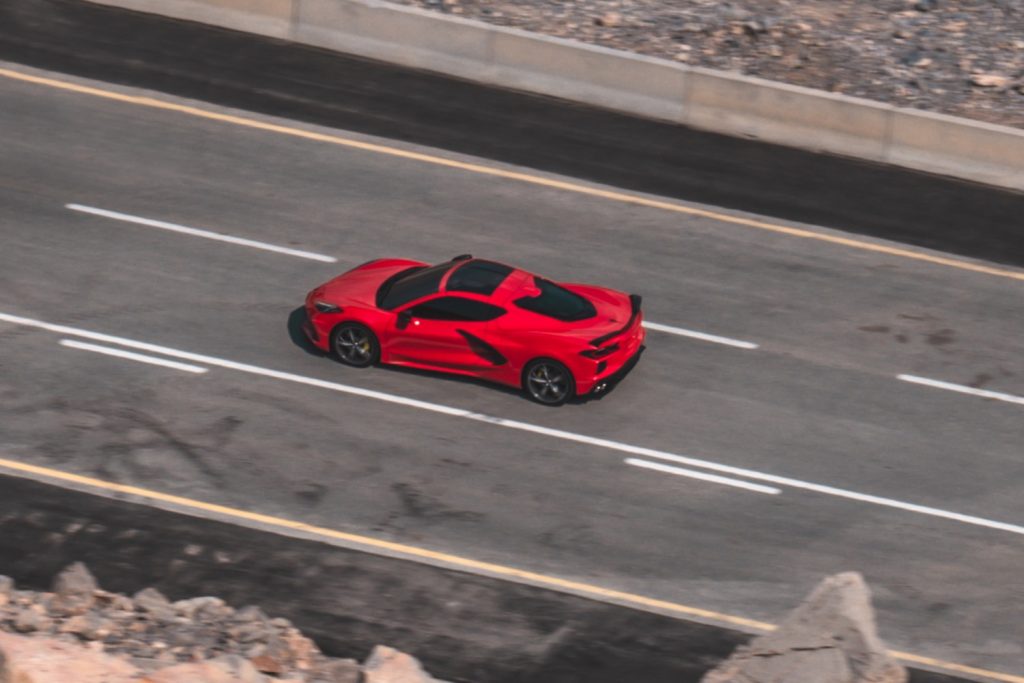 “After countless false starts, the mid-engined ‘Vette arrived as a 2020 model. If possible, it’s better than those who dreamed of it could have expected,” wrote the newspaper’s automotive editor, Mark Phelan.

In addition to winning The Free Press Car of the Year, Phelan said he’ll be voting for the 2020 Corvette in the 2020 North American Car of the Year awards. Other notable finalists up for this year’s NACTOY award include the BMW 3 Series, Cadillac CT5, Porsche 911, Mercedes-Benz A-Class, Toyota Supra and Hyundai Sonata. 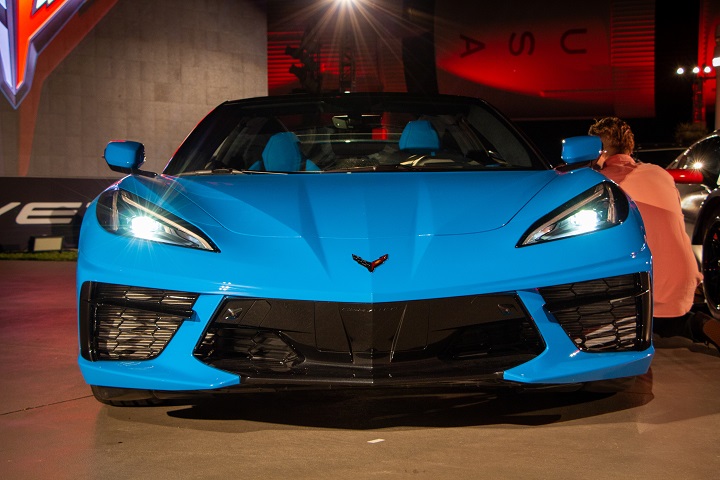 The automotive press has been quick to praise GM for daring to move to a mid-engine platform whilst still offering the car for under $60,000 USD – even taking a loss on cars priced at that point to keep loyal Corvette customers around.

The 2020 Corvette has also been praised as it has the potential to re-write the performance car rulebook. It offers buyers a mid-engine car with up a sub three-second 0-60 mph time and a top speed of over 180 mph for the same price as some family SUVs. When Chevrolet is offering this kind of performance at well under $100,000, many customers may be looking for more from brands like Lamborghini, Aston Martin and Ferrari – especially when these vehicles sell for $200,000 or more.