We’ve already seen the 2020 Corvette Stingray in a variety of colors including Long Beach Red Metallic Tintcoat, Sebring Orange Tintcoat and Arctic White, among many others, but a real-world sighting of an Accelerate Yellow example of the car has remained rather elusive.

However, General Motors brought an Accelerate Yellow 2020 Corvette Stingray to the recent San Diego Auto Show, allowing eager Corvette fans to see what the vehicle looks like in the eye-popping new exterior color. 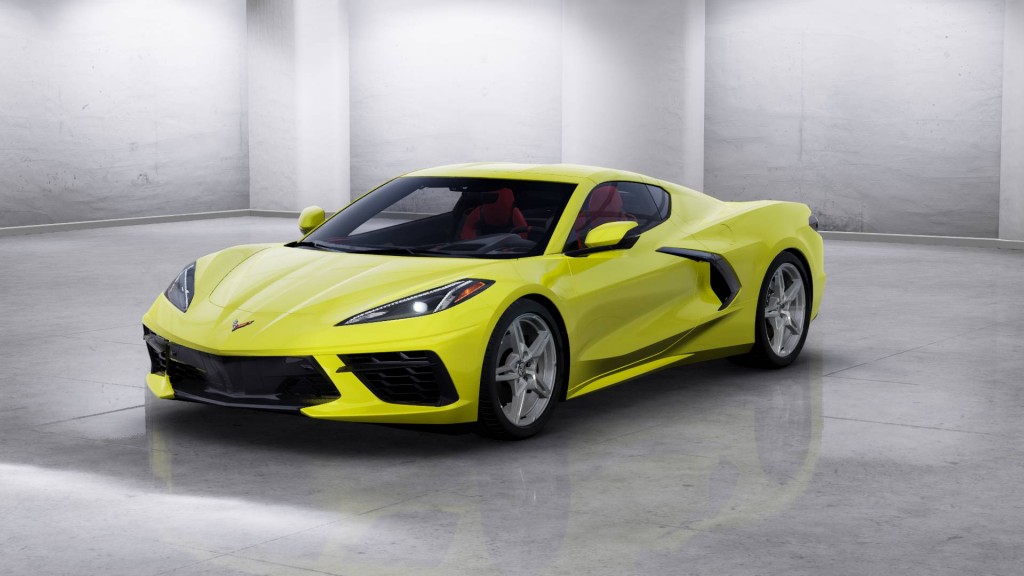 The Accelerate Yellow Vette shown in San Diego is actually a 2020 Corvette Convertible. Interestingly, the car has matching yellow painted brake calipers to go along with its yellow body. It also features bright silver wheels and appears to be equipped with the optional Z51 performance package, as evidenced by the rather subtle front splitter.

Accelerate Yellow is one of the optional colors on the 2020 Corvette Stingray and, along with Rapid Blue, will cost $500 extra. Sebring Orange Tintcoat and Long Beach Red Metallic Tintcoat are also $995 options. 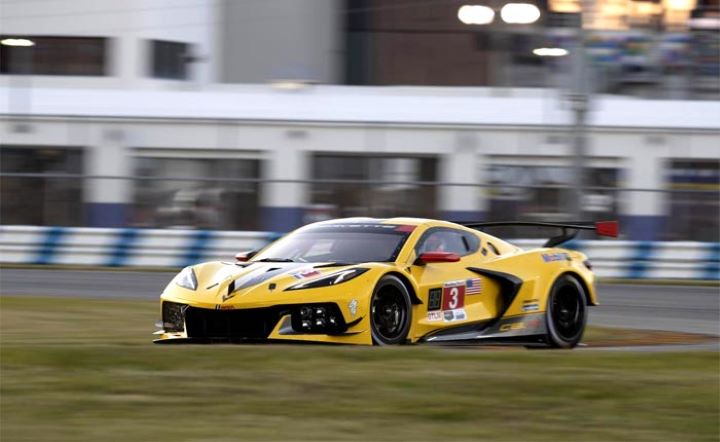 Check out the Accelerate Yellow 2020 Corvette Stingray in the video embedded below and feel free to let us know if you prefer it over Velocity Yellow in the comments.