The Chevrolet Trax has constantly been a very strong performer for the Bow Tie brand and for parent firm, General Motors Company. In fact, the Bow Tie brand’s subcompact crossover has consistently placed in the top three spots of its segment from a sales volume standpoint, despite being one of the oldest models in the space. GM is now introducing the 2021 Chevrolet Trailblazer that will not replace, but rather complement, the Trax. And for that very reason, the 2020 Chevrolet Trax gets only a few rather minor changes. So, here’s what’s new for the 2021 Trax.

Starting with the exterior, the 2021 Chevrolet Trax deletes three colors: 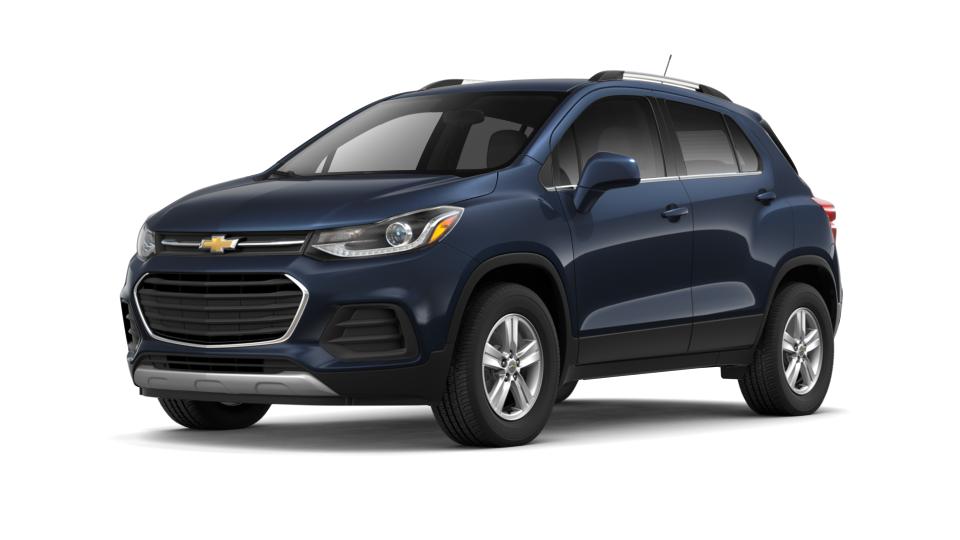 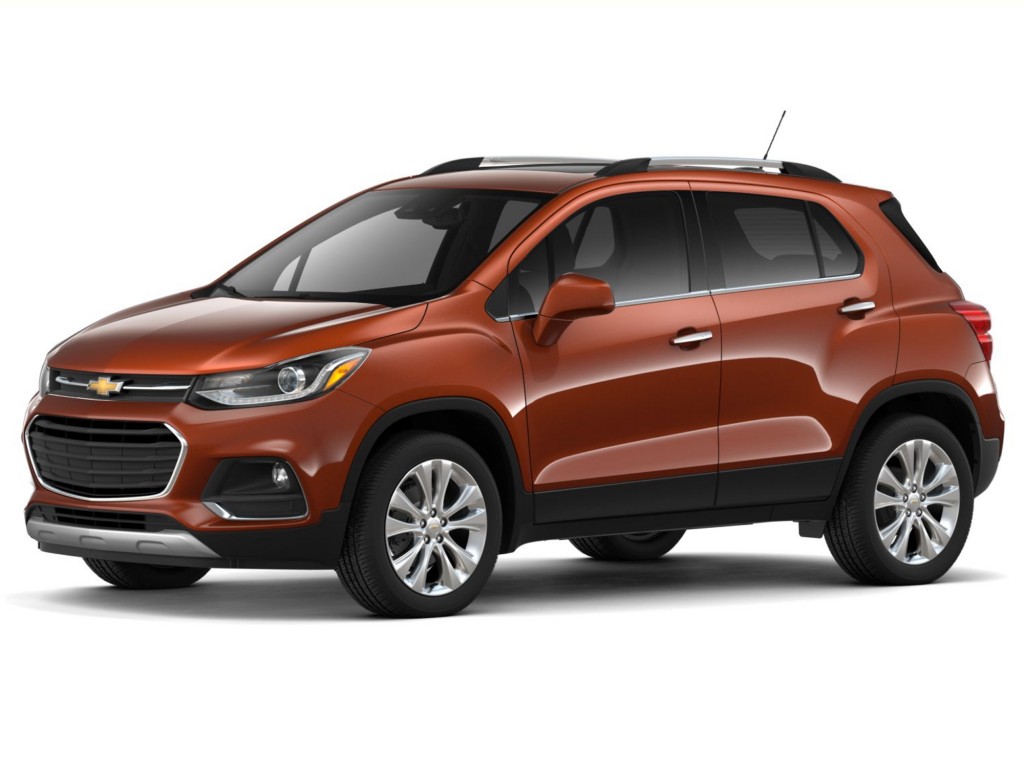 No other changes are made to the exterior, with the overall design and styling carrying over from the 2019 Trax. 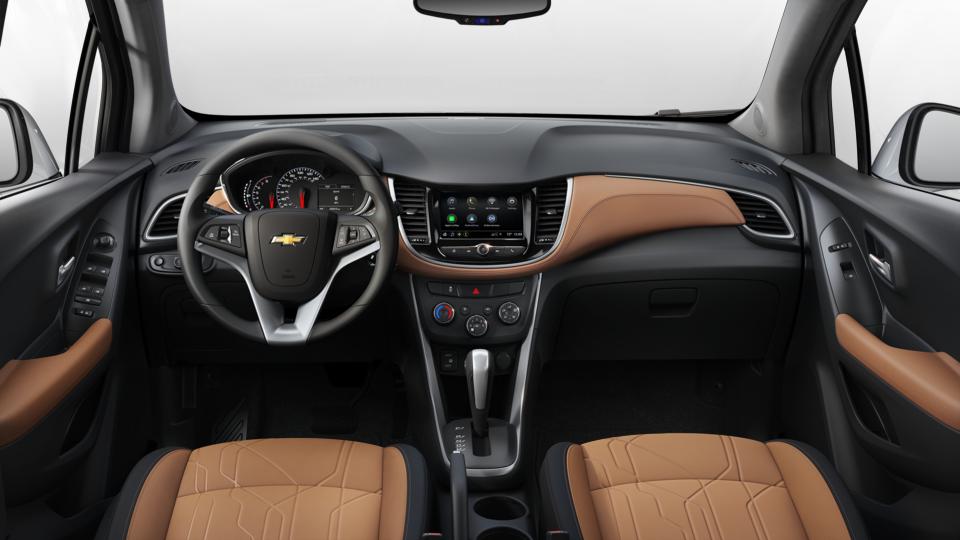 Inside, the 2020 Chevrolet Trax deletes the removable rigid cargo security cover from the standard equipment list on the base LS model. As such, the cargo cover is now standard only on the LT and Premier models of the subcompact crossover.

The rest of the cabin remains identical to that of the last model year.

As mentioned above, the introduction of the all-new Chevrolet Traiblazer does not mean that the Trax will be discontinued – at least not for the 2020 or 2021 model years. However, it’s currently unclear what will happen to the Trax after that time. For the time being, the Trax is alive and well, complete with the handful of (very) minor changes for the 2021 model year.