The 2020 Corvette has the best resale value of any sports car currently on sale, according to Kelley Blue Book. 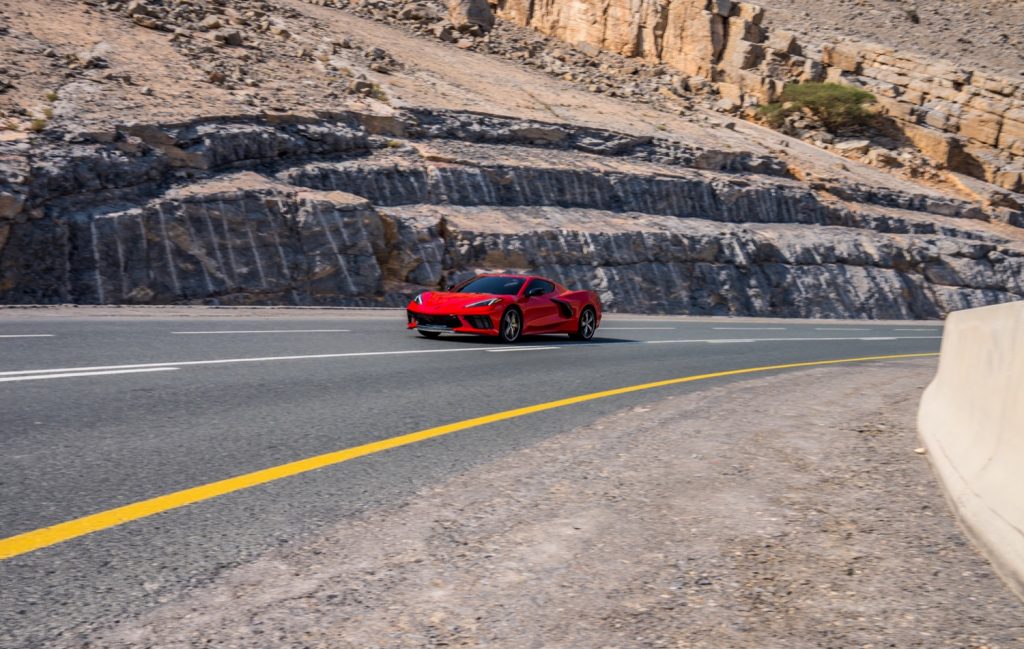 The vehicle valuation experts at KBB estimate the 2020 Corvette will retain 54.9% of its original sale price after five years of ownership. While the car’s status as the first-ever mid-engine Corvette certainly contributes to this strong projected residual value, KBB says it’s the vehicle’s styling that will really help it remain desirable for years to come. “The previous Stingray’s styling was such a success that it boosted residual values, and we expect the same to be true with the C8,” KBB said. The company also said that “pre-orders and pent-up demand for the new car will result in elevated values,” even five years down the road.

Not surprisingly, it was the Corvette’s longtime nemesis, the Porsche 911, that came in second in the ranking – which includes sub-$100,000 sports cars only. KBB believes the 911 will retain about 48.9% of its original sale price after five years of ownership. The 911 has always held its value well and while this 992-generation of the car is relatively new, the shape and engine lineup remain familiar, so its resale should be just as strong as the 991’s and other versions of the 911 that came before it.

Coming in third was the 2020 Dodge Charger Scat Pack, which KBB believes will hold onto about 46.7% of its original sticker price after five years. While not a sports car per se, the Charger Scat Pack is still a performance-oriented car, so we see why KBB included it in this ranking. It also includes the Charger Hellcat under this umbrella, saying both it and the Scat Pack are “as strong underhood as they are in the resale market.” Fiat Chrysler Automobiles has managed to buck trends with its Charger and Challenger muscle cars, which continue to attract buyers despite being over 10 years old. FCA has kept the two cars fresh with a series of attractive special editions and equipment packages, along with impressive performance models like the Hellcat, Demon and Scat Pack.