A Mustang Sampling-sponsored Cadillac DPi-V.R will be on the grid in the IMSA WeatherTech Championship once again this year, but despite the car looking the same as last year, a number of important changes have happened behind the scenes for 2020. 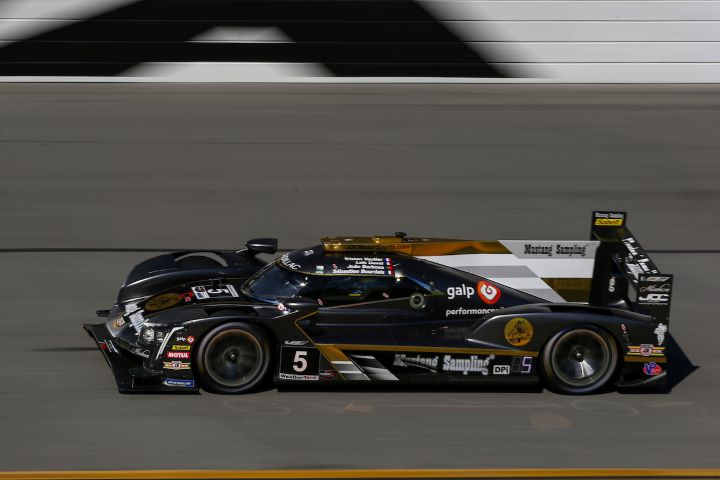 Last year, the No. 5 Mustang Sampling Cadillac DPi was run by Bob Johnson’s North Carolina-based Action Express Racing squad. AXR elected to field only a single Cadillac DPi in this year’s IMSA WeatherTech Championship, though, so Mustang Sampling took its dollars over to another Cadillac DPi team, JDC Miller Motorsports. JDC Miller ran its familiar yellow livery on both of its Cadillac DPi cars last year, but with Mustang Sampling joining on, only one of its cars will be yellow, with the other now wearing the gas processing company’s black and gold livery.

With a seat no longer available at AXR, Portugese driver Joao Barbosa followed his car’s title sponsor over to JDC Miller, as well. The two-time Prototype class champion will be joined by French open wheel ace Sebastien Bourdais for the entire season (below), while Tristan Vautier and Loic Duval have joined on as the third and fourth drivers for endurance events. 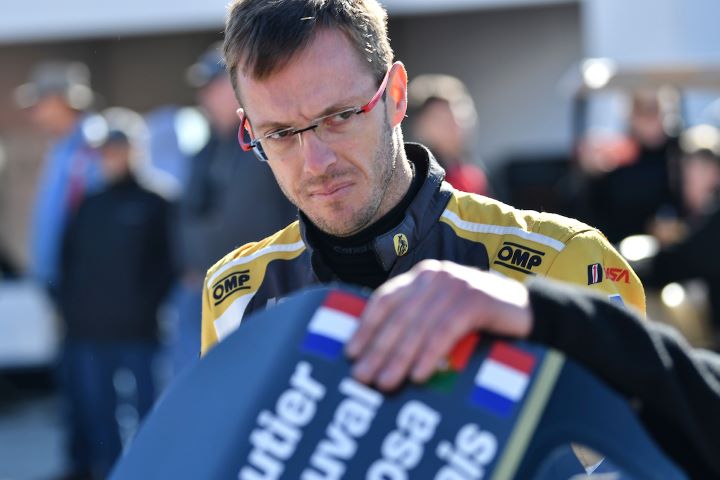 In an interview with Racer, Barbosa said the transition into a new team has been a little bit of a challenge, but added that the goal is the same: to put the Mustang Sampling Cadillac DPi on the top step of the podium.

“Some things feel very similar, some things feel different,” said Barbosa. “Different doesn’t mean it’s bad, one way or the other. Everybody has their own idea of how to do things. But we’re here with the same goal — to do the best we can and bring the Mustang Sampling Cadillac up to the front, where it needs to be.”

“Every team has their own philosophy,” he added. “It’s going very well. The team is working very hard, and I’m looking forward to the season.” 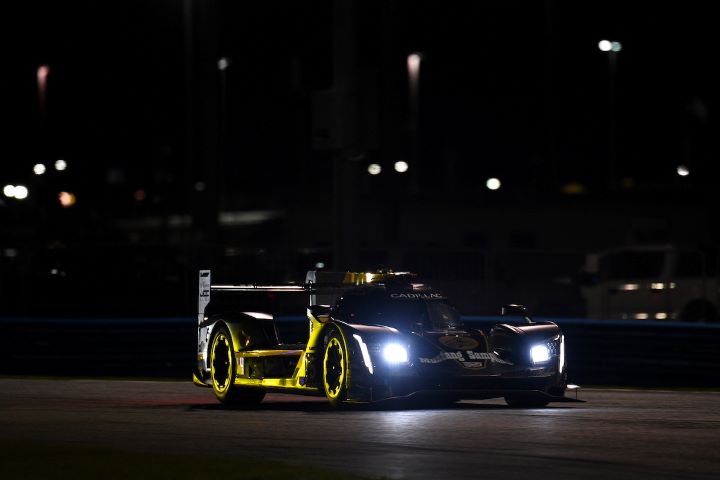 One of the team’s fiercest rivals will be its former sister car, the No. 31 Whelen Cadillac DPi. AXR returns to the IMSA grid with the familiar red prototype for 2020, which will once again be driven by Felipe Nasr and Pipo Derani full-time. Britain’s Mike Conway and Portugal’s Felipe Albuquerque will join the Brazilian duo for endurance events.

The 2020 IMSA WeatherTech season will kick off with the 2020 Rolex 24 at Daytona on January 25th. To view a complete entry list for the event, click here.