General Motors and the National Highway Traffic Safety Administration have issued a recall for the 2007-2008 Chevrolet Silverado HD and 2007-2008 GMC Sierra HD, as the trucks feature faulty airbag inflators made by Japanese supplier Takata.

The defect: the 2007-2008 Chevrolet Silverado HD and GMC Sierra HD were both manufactured with the faulty frontal Takata airbags, which have also prompted the recall of millions of other vehicles from a wide variety of automotive manufacturers. The airbags were already replaced with a new airbag as part of a previous recall, however the airbag used in the recall fix has the same problem, so they must now be replaced a second time. 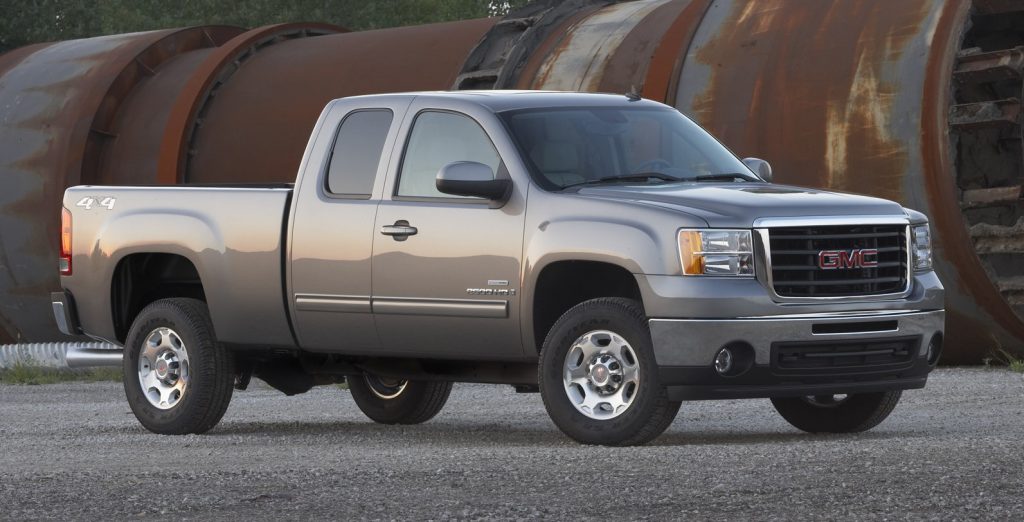 The hazards: as the recall notice states, these airbags were manufactured using a “phase stabilized ammonium nitrate (PSAN) propellant” that may degrade after long-term exposure to high absolute humidity, high temperatures, and high temperature cycling. If the propellant degrades, the airbag may explode in the event of an airbag deployment, which can result in sharp fragments striking the vehicle occupants, increasing the risk of serious injury or death.

Affected components: driver side and passenger side frontal airbag inflators. 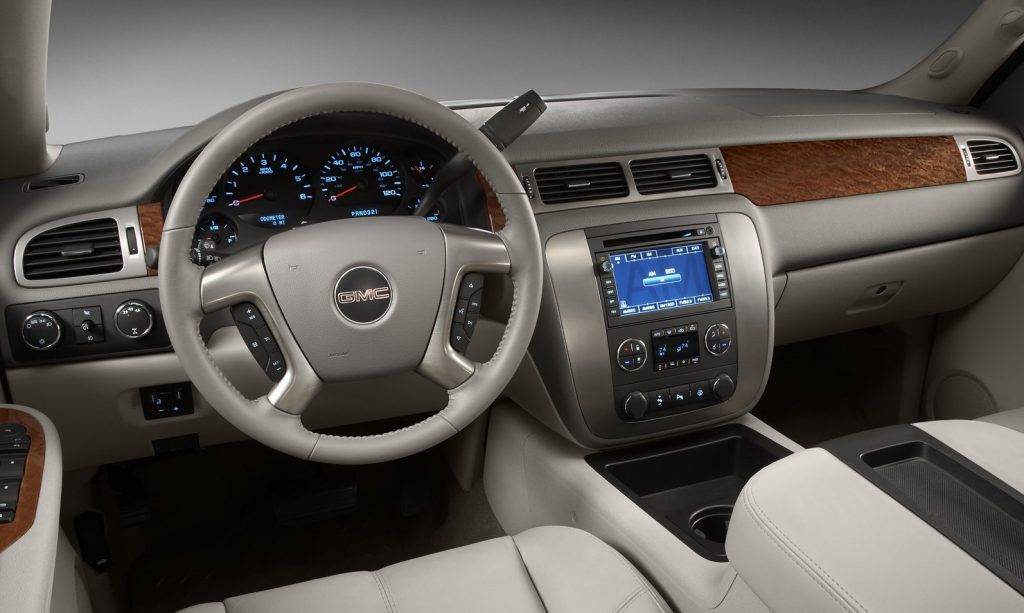 Affected vehicles: the vehicles listed below are affected by this recall, however only if they were previously repaired using the new phase stabilized ammonium nitrate propellant inflators.

The fix: GM says it will notify owners of affected vehicles and instruct them to make an appointment with their dealership. Dealers will then replace the front air bag inflators free of charge.

Owners should: wait for GM to contact them and then make an appointment with their dealer. If owners are unsure whether or not their vehicle is affected, they can visit my.gm.com/recalls and type in their VIN to see any open recalls or other actions that may be active on their vehicle. This recall is expected to begin on February 24, 2020.